Jon was a friendly freshman at the University of California, San Diego, when Navigator Tim visited the dorms looking for people to tell about Jesus and build friendships with. The two hit it off quickly, meeting once a week to read the Bible, pray, and talk. Tim introduced Jon to The Navigators and his family. Jon accepted Christ that quarter.

That was also the year doctors diagnosed Jon with bipolar disorder.

Jon says he has experienced bipolar’s extreme highs and lows since his teens. 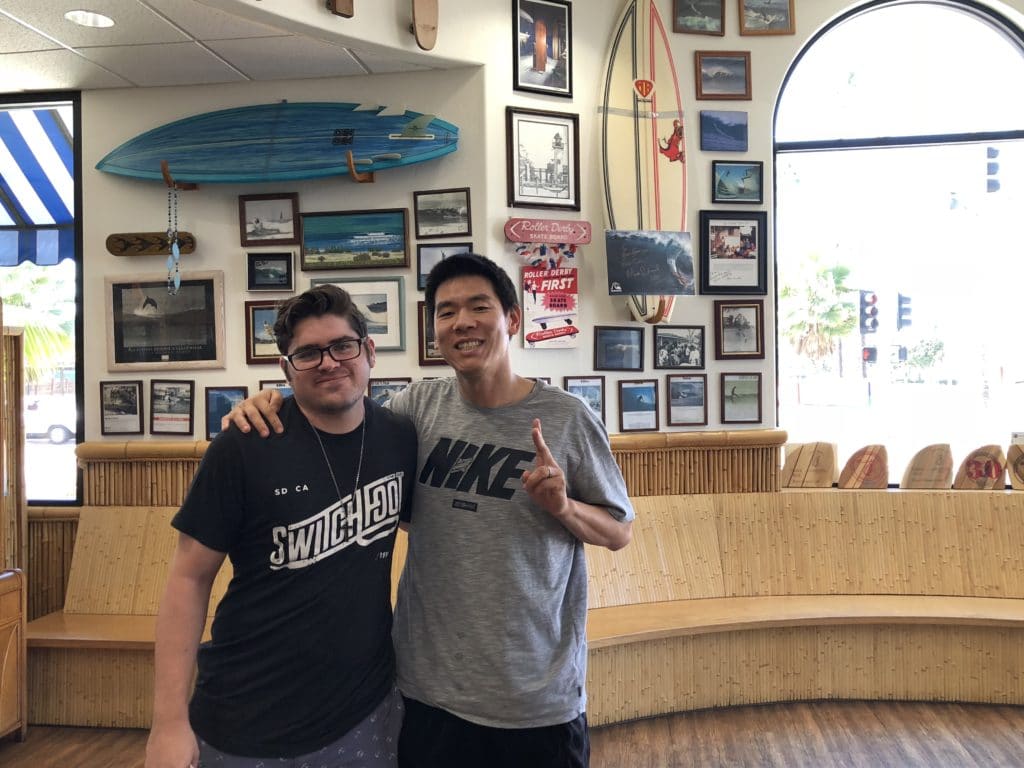 “I remember believing one day I was the coolest, most likeable guy in my high school, and the next day thinking no one in the world loved me or wanted me,” Jon says. “Eventually, depression became crippling, and I couldn’t get out of bed my freshman year of college for days at a time. I’ve had spiraling breakdowns. I have been suicidal twice in my life. I have also had spiritual and psychological euphoria where I’ve felt God’s love so powerfully and clearly. I am grateful for those times, but also vigilant because I can sometimes lose touch with reality. Structure, routine, and support from loved ones usually keep me grounded. Rehearsing God’s Word also helps me walk through the flames.”

For Jon, and so many who battle the unseen, it can be hard to reach out for relationship or spiritual encouragement.

“The battle is the mind, and Jesus has already won that battle, but it doesn’t always feel that way,” Jon says. “I have experienced both immobilizing depression and dangerous mania. Spiritually, at times I have found a loving Father, patient Teacher, and Comforter who loves me unconditionally and wants the best for me. The problem is I don’t always hear that Voice. At times, I have listened to the other voice that ‘accuses the brethren,’ keeps a record of all my wrongs, and levels anxiety on top of anxiety.”

The stigma attached to seeking counseling and medication for mental illness has dangerous potential for those who truly suffer.

“The main problem is just saying ‘I will pray for you’ and not also exhorting people to get professional help,” Tim says. “I’m here to be a loyal friend and encourage Jon, but it’s not just me that can help him. We need to ask questions, spend time, do our research, love unconditionally. Get to know the person. Ask others to help. We all need people to help us. It’s better to get help now and not just keep on putting it off.”

Tim, who now works with Navigators 20s, says discipling someone with mental illness is the same as discipling any other person.

“We all have struggles,” Tim says. “It’s only different in that we always have to be ready when they need us. I told Jon if he is ever thinking of hurting himself he can call me. At 1:00 a.m. or 3:00 a.m.—it doesn’t matter. I’m here for him. Jon is a dear friend, and a part of our family. He is one of the most genuine, real, loving human beings I have ever met.”

Jon says Tim’s intentionality and love has made a vital difference in his life.

“He knocked on my dorm room door every day in college, took me out when I was depressed and socially anxious, and ate Chipotle with me,” Jon says. “He told me about Christ, got me to read my Bible for the first time, helped me see my worth in God’s eyes, and has never stopped being my mentor and friend. I owe my life to him and he owes his life to someone who discipled him, all the way back to Jesus first discipling the apostles. Discipleship means everything. Helping sojourners in this weary world find their way back Home.”

Recently, Jon has been writing devotionals to help others in their times of need—especially those who also combat mental illness.

“I wish the Church would recognize that talking about mental health would not make as many people uncomfortable as it would comfort those who need to know they are loved,” Jon says. “We flourish more when we know we are loved. We can still live exceptional lives for Christ!”

The war waged on the human mind has raged since Eden, but Jon and Tim cling to the One who fights for us all. On good days and bad.

“Successes and failures are part of life, but as I grow older with this illness, I try and cling closer to God each day,” Jon says. “I’ve got to. Where else could I go? Where else do I want to go? Nowhere. I want to be close to God forever.” 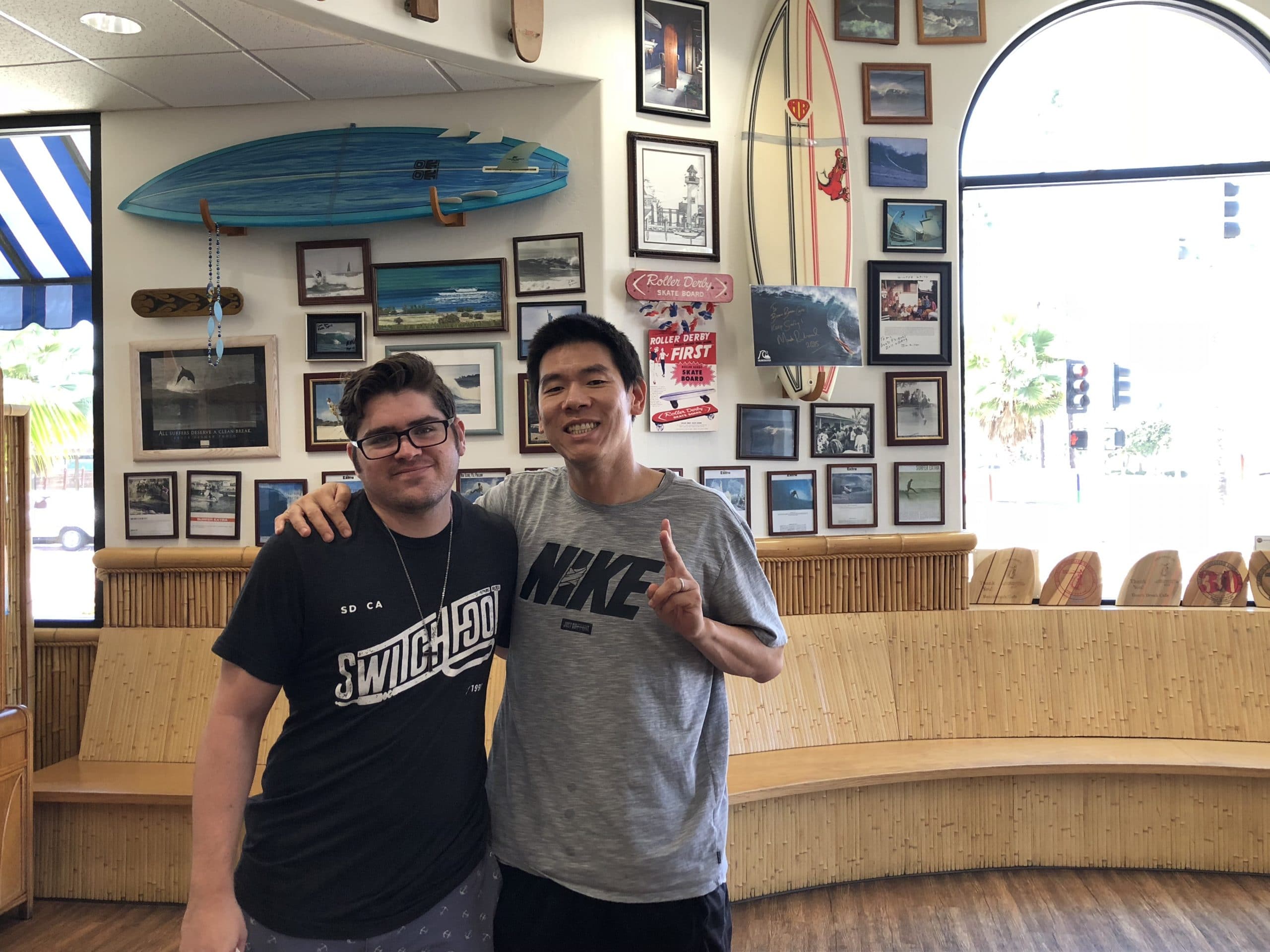