Skip to content
Go HomeBlogFraternity Ministry: Reaching the Next Generation

What comes to mind when you think of college fraternities? Maybe your initial thought is of excessive drinking and freshman hazing? Did you know that college fraternities are the most strategic place for a gospel movement in our nation? College fraternity graduates become the next generation of influential leaders, including CEOs and political leaders.

Think of the implications of this for what God can do by transforming lives of college students in a fraternity! College students get the opportunity to experience first-hand the saving grace of Jesus, which re-directs their lives as they live out their influence in their career paths.

Imagine what could happen if these college students (or anyone for that matter) were filled with the Holy Spirit? What if they were taught by Jesus in college to “in everything, do to others what you would have them do to you” (Matthew 7:12) and to “honor one another above yourselves” (Romans 12:10)? What if these future disciplemakers were to grow in Christ and help others to know Him too?

Tanner, who I have the honor of discipling, is part of the Chi Phi fraternity at Penn State, a fraternity with 81 members. Last year, as a junior aerospace engineering major, Tanner held the position of secretary on Chi Phi’s executive board. During our first discipleship meeting of the semester, Tanner told me, “I think the guys really respect me because of my positive lifestyle choices. I think God is asking me to use my influence within the fraternity for Him.”

One Chi Phi brother who started attending said, “I should probably explore what I actually believe about God.”

I was so excited to give him a Bible, and he has begun reading the Gospel of Luke, exploring the life and claims of Jesus for the first time.

The Lord has given Tanner the vision of using his life to influence others around him. The Spirit is doing things in the Chi Phi fraternity I could not have imagined a few months ago! Recently Tanner texted me: “Cam, I’ve been talking to one of my closest Chi Phi friends for over an hour about God. He is an adamant non-Christian and believes science disproves religion.”

They healthily debated faith and science in the main living room of the fraternity house for over six hours over the next two days, sometimes with multiple Chi Phi brothers weighing in on the conversation.

With the fall semester starting, Tanner hopes that the Bible discussion group continues and grows, “I hope that God will just keep people (in particular the brothers at Chi Phi) open minded and interested in hearing about God’s Word. I pray God will inspire anyone curious about the Bible to come and not be afraid of any social stigmas that might come along with wanting to learn more about the Bible.”

Since Tanner is a senior, he is also hoping to get some underclassmen involved to carry the group forward into the next generation of students.

Pray for the college students who are preparing to go to school in the Fall. Pray that this year many will decide to follow Jesus and invest their lives for the kingdom of God. 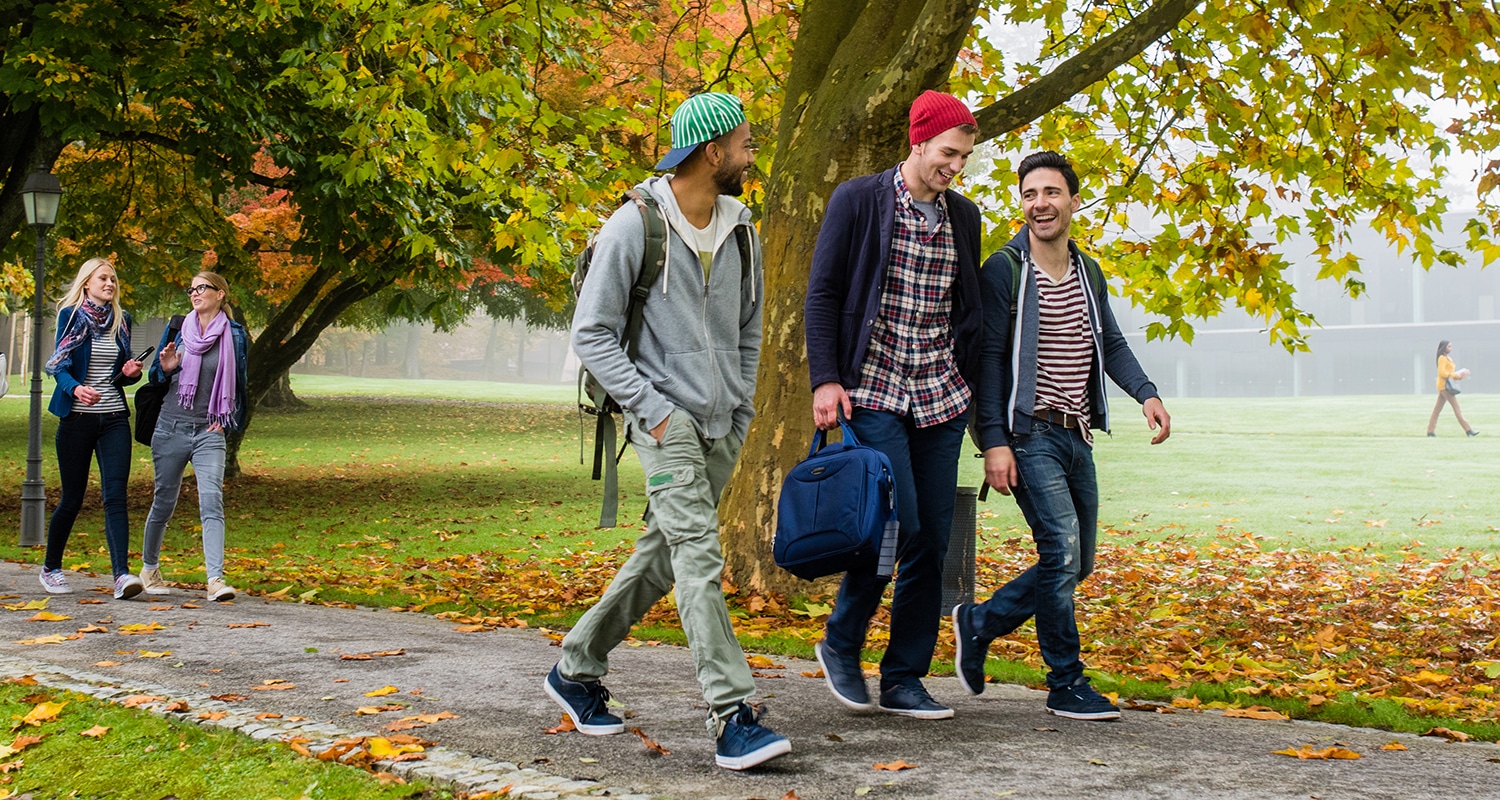