Ruben was in middle school when his mom signed up the whole family (Ruben and four younger sisters) for summer kid’s club with Juntos®, an I-58 NavCity ministry in Albuquerque. His family moved to a different apartment and missed out on the after-school program that year, but the next summer they wanted to do kid’s club again. Ruben was too old for the program, but Navigator Laura Jenkins said he could help as a leader. 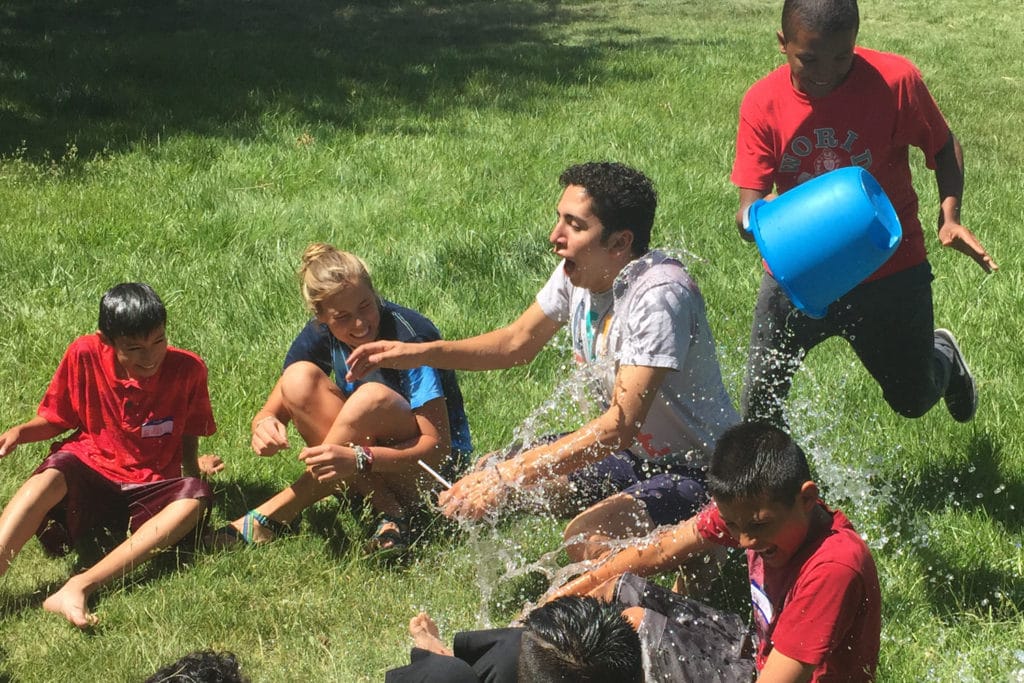 Now, after 11 years of involvement in Juntos, Ruben refers to the high school boys he mentors as “my kids.” Ruben says, “I’ve been working with my kids for nine years, building deep relationships and helping them find their identity in Christ. Last summer, they were all small group leaders in the kid’s club program. I’ve learned that the gospel is true and impacts our daily lives. And as I lead, I need to keep going back to God and the Bible for answers to hard issues—and to point my kids back to God as well.”

But Ruben’s path to discipleship hasn’t always been a smooth one. He remembers Laura Jenkins emphasizing that he needed to make his faith his own. She challenged him, “Is this your mom’s faith or your own? Don’t just take what I say, look it up in the Bible for yourself. Make it your own.”

In high school, Ruben was developing his own identity. While he continued with Juntos, he also hung out with some friends who were a bad influence. Then when he started college at University of New Mexico (UNM), he decided to pledge to a fraternity and enjoy the party scene. As a freshman he was invited to attend the Fall Collegiate Navs retreat, but didn’t get connected in any other way. His sophomore year he attended the retreat again, and then decided to join a Navs Bible study.

“God has always met me where I was and brought people into my life to point me the in the right direction. It started with Laura and Juntos, but it continued with Navs at UNM. I developed close friends through Collegiate Navs. Even when I wasn’t very responsive at first, they were persistent and encouraged me to commit to Bible study and one-on-one discipleship. Then I was part of a Navigator Summer Training Program in 2014 and really took charge of my own faith. I also realized that others had poured into me and now it was time for me to disciple others.”

This fall, Ruben has stepped up to another leadership opportunity at UNM. Right now there is no campus staff person at UNM, but Ruben and few other students, along with Phil Ward (Nav20s) and others from Albuquerque NavCity ministry are continuing the work. Phil Ward has been mentoring Ruben and encouraging him in this season of leadership.

While studying business and accounting, Ruben continues to lead his Juntos kids and students at UNM. He sees his service as a privilege. “We get to serve with God. I’ve been blessed by God’s presence throughout my life and I want to be faithful—to take the next step and see what the Lord will do. God always brings motivation and encouragement through my family, friends, and church family.”

Ruben is one of generations of disciples, influencing the next generation in Albuquerque!

PRAY for the ministry to kids through Juntos and for Collegiate Navs ministry at UNM. 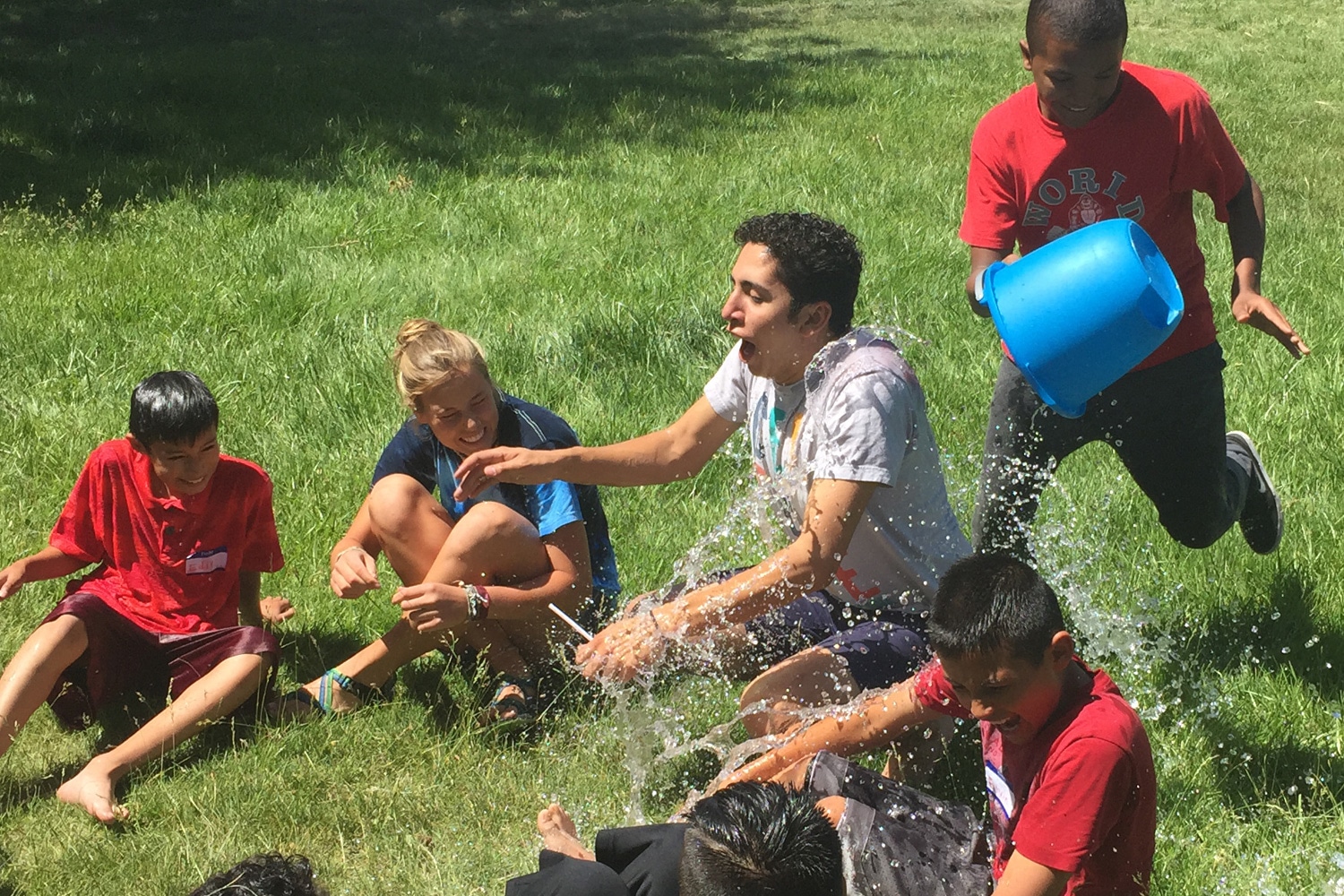