Skip to content
Go HomeBlogDiscipleship and Heart Transformation in Uganda

“Come help us! We are killing each other!” That was the urgent message Sam Soita (Executive Director of The Navigators Discipling for Development in Uganda) heard on the radio five years ago. Despite the desperation in the plea, he was hesitant to get involved.

Sam’s team learned that Bukhalu, Uganda — the community from which this urgent request had come—had been formed by former criminals. It was rife with witches, murderers, and other wicked people who had been driven out of their previous homes by neighbors who hated them.

“We had never worked with people like this before,” said Sam. “Witchcraft, drunkenness, adultery, and murder (especially through poisoning) were their specialties.” 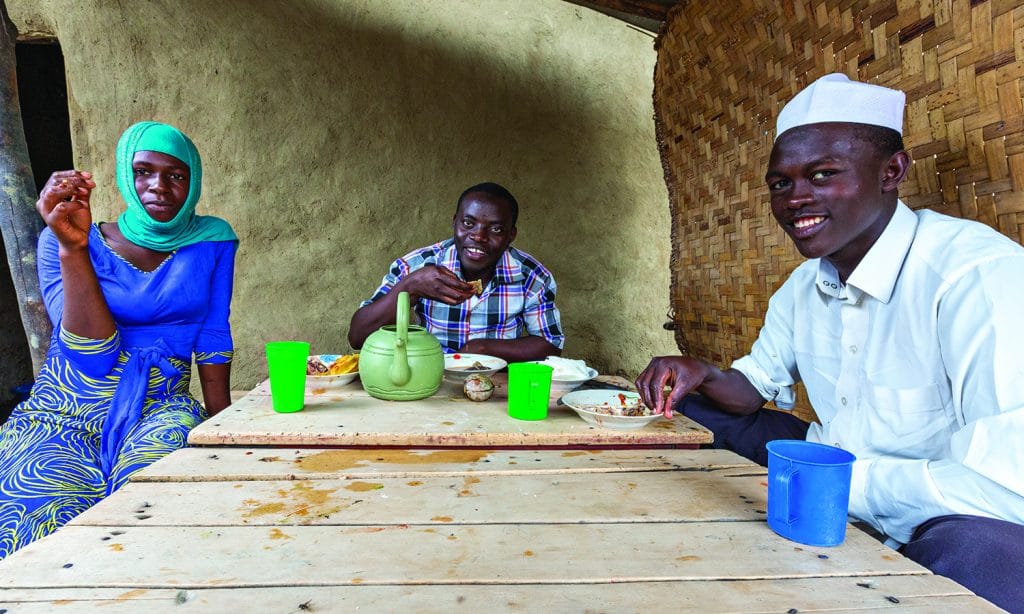 Every other non-governmental organization (NGO) in the area had avoided Bukhalu. In addition to the utterly corrupt character of the inhabitants, the community was extremely difficult to access. In the rainy season it was virtually impossible to reach when the primitive roads that led to the village became nothing more than mud sloughs.

Sam’s team was understandably fearful when he asked them to consider becoming involved with the residents of Bukhalu, but, after several weeks of prayer, they concluded that God was indeed calling them to minister there. The team has now been working in the village for several years and they are seeing some remarkable transformation.

The team began visiting villagers at home—explaining the Gospel to them and urging them to repent and believe in Christ. One of the villagers who came to faith in Jesus is Stephen.

“When we asked Stephen (who is also a local government leader) about the ways that the Bible had brought change to his life and community, he lit up with enthusiasm, says Sam.

“The Bible has told us about our sin and how we can receive Christ,” said Stephen. “We’ve learned that drunkenness wastes time and money and if we stop we find better lives. We’re also learning how to love our wives.” As a government leader, Stephen was often called upon to settle domestic disputes between husbands and wives. Where he once had to do that several times each week, he now only has to intervene a couple of times a month.

In addition to changes in character, the villagers are also seeing changes in their day-to-day lifestyles. “We’re learning how to clean our compounds,” says Stephen, “to remove standing water, and to get our drinking water from the borehole [well] instead of the river.”

One result is that the number of children suffering from diarrhea has been dramatically reduced. “We are learning how to have better lives—spiritually, physically, socially, and environmentally,” says Stephen.

Sam agrees. “Bukhalu, Uganda used to be the kind of community we would show to people as a prime example of a non-transformed community—one that needs the Gospel. Now, by the power of the Gospel and the discipling work of the Ugandan team, Bukhalu is being transformed into a showcase of the glory of God!”

What is Discipling for Development?

Discipling for Development (D4D) is a ministry of The Navigators dedicated to discipling people, developing communities, and transforming lives in impoverished communities. Many small villages lack even basic necessities like healthy living conditions, sufficient food, and economic hope. We empower people to create solutions for their own communities.

Whole-life discipleship with D4D has the following components:

Get Connected with Discipling for Development

Pray for Discipling for Development teams who are committed to empowering people through whole-life discipleship that transforms local communities. 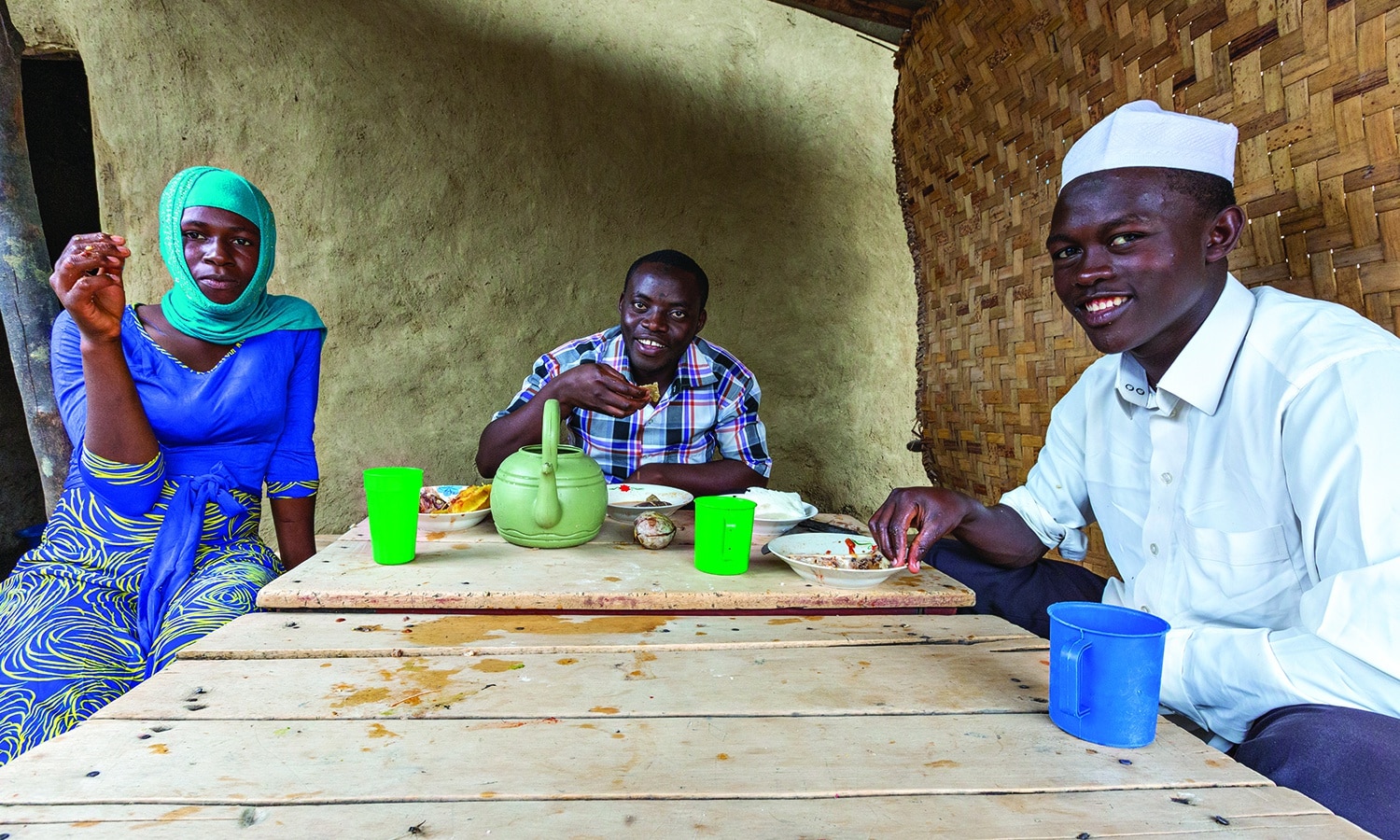