Skip to content
Go HomeBlogDisciplemaking in the Face of Opposition

Before A.P.* was born, his parents practiced the religion common to their Southeast Asian country. When his older sister was two weeks old, she became very ill. The doctor couldn’t do anything, the local witchcraft healer couldn’t help, but a Christian man came to their home and prayed for her. She was healed right away. They became curious about the Christian faith and sent away for Bible study materials; they declared their faith in Jesus. That was 60 years ago.

Because of his parent’s faith, A.P. grew up knowing about Jesus and went to Sunday School. He decided to follow Jesus at a young age. Every time he heard the gospel, he prayed to receive Christ, but he didn’t really know what it meant to follow Christ as a disciple. In college, a friend invited him to a Navigators Bible study, and he was excited to learn how to live as a disciple of Jesus. 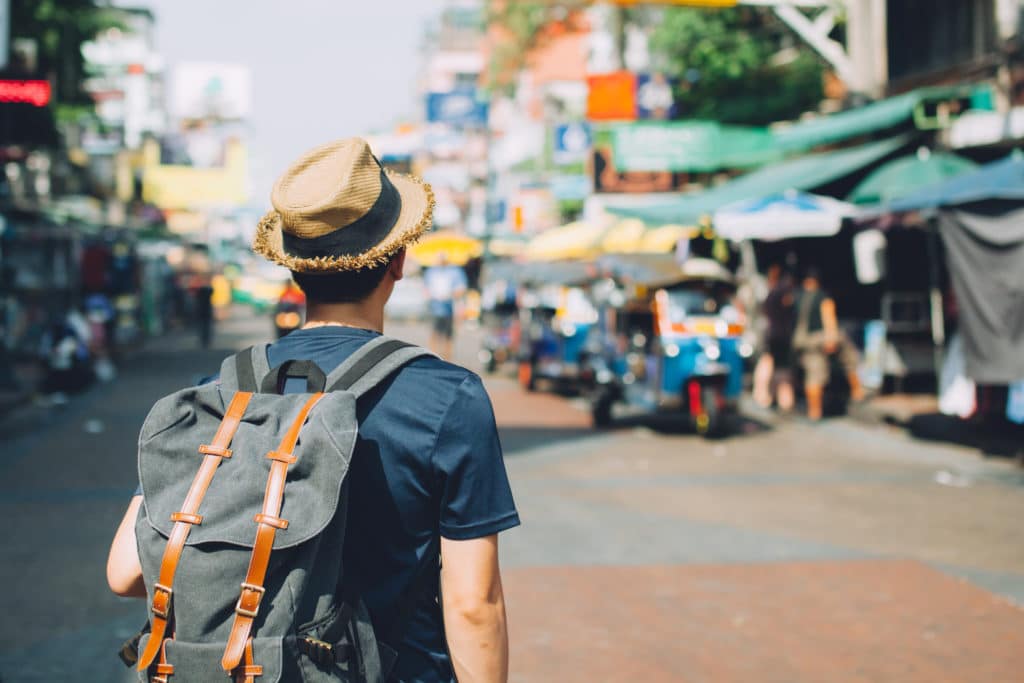 A Disciplemaking Legacy is Born in Southeast Asia

Al and Elaine Cox first met A.P. in that Bible study at the university. They went to Southeast Asia with Navigators World Missions and spent 14 years serving there. Elaine describes how she felt when they first arrived: “The tropical heat was difficult, the language sounded strange, the culture unknown, and the food was hard to identify. But the initial difficulties turned into a deep love for the people, the food, the heat, and an understanding of the language and culture.”

Recently the Coxes were able to return for the 50th anniversary of the work of The Navigators in this country and they connected with generations of brothers and sisters in Christ who are following God and making disciples across the country.

At the celebration of the ministry, A.P. introduced Al and Elaine to eight generations of disciplemakers who were able to travel to the festivities. Elaine shared, “We were able to see their vision for the millions who are lost in their country, and to share their joy for those who are walking in the Truth. I remembered John’s words in 3 John: I have no greater joy than to hear that my children are walking in the Truth” (v. 4).

Hope in the Face of Opposition

Living for Jesus has not been easy for A.P. and his family. When A.P. built a home, people threatened to burn it down because of a rumor that it was a church, not a home. The workers stopped coming to work on the house and the neighbors threw bags of garbage in the compound daily. A.P. was perplexed and prayed, “Jesus, I can’t stand this anymore.”

A.P. heard Jesus say to him, “I let it happen so they will know My mercy.”

He went to meet with the local chief and the neighbors one by one. He built good relationships with them and now they protect his house. They even invited A.P. to be a neighborhood leader. A.P.’s son and daughter are following Jesus and are involved in The Navigators as well.

A.P. and a team of Navigators disciple students at the university, local high schools, churches, and reach out to those who follow a different religion. As a religious minority in the country, they experience insecurity and harassment. When the team gathers, they don’t sing for worship because they don’t want to attract attention to their meeting and have people think they are a church. Over the years, they have seen the ministry spread to other cities, islands, and regions of the country, to share the hope of Jesus with those who don’t yet follow Him, and grow disciples, who will disciple others.

Pray for those who follow Jesus and make disciples in hard-to-reach places. Praise God that His Word is going forth and bearing fruit even in the midst of difficulties. Pray that more will choose to follow Jesus and live as disciplemakers.

“We felt like we were getting nowhere,” Emilie said. “This was the first time the light of Christ had walked onto that this island, and it was very tough soil.”

Frustrated, she got on her knees to talk it over with God. “Emilie, have MY eyes to see the work here,” the Lord spoke to her heart.

“He brought me to a place of trusting in His work, no matter what results I saw,” Emilie said. And she prayed that God might also graciously show her some part of what He was up to. 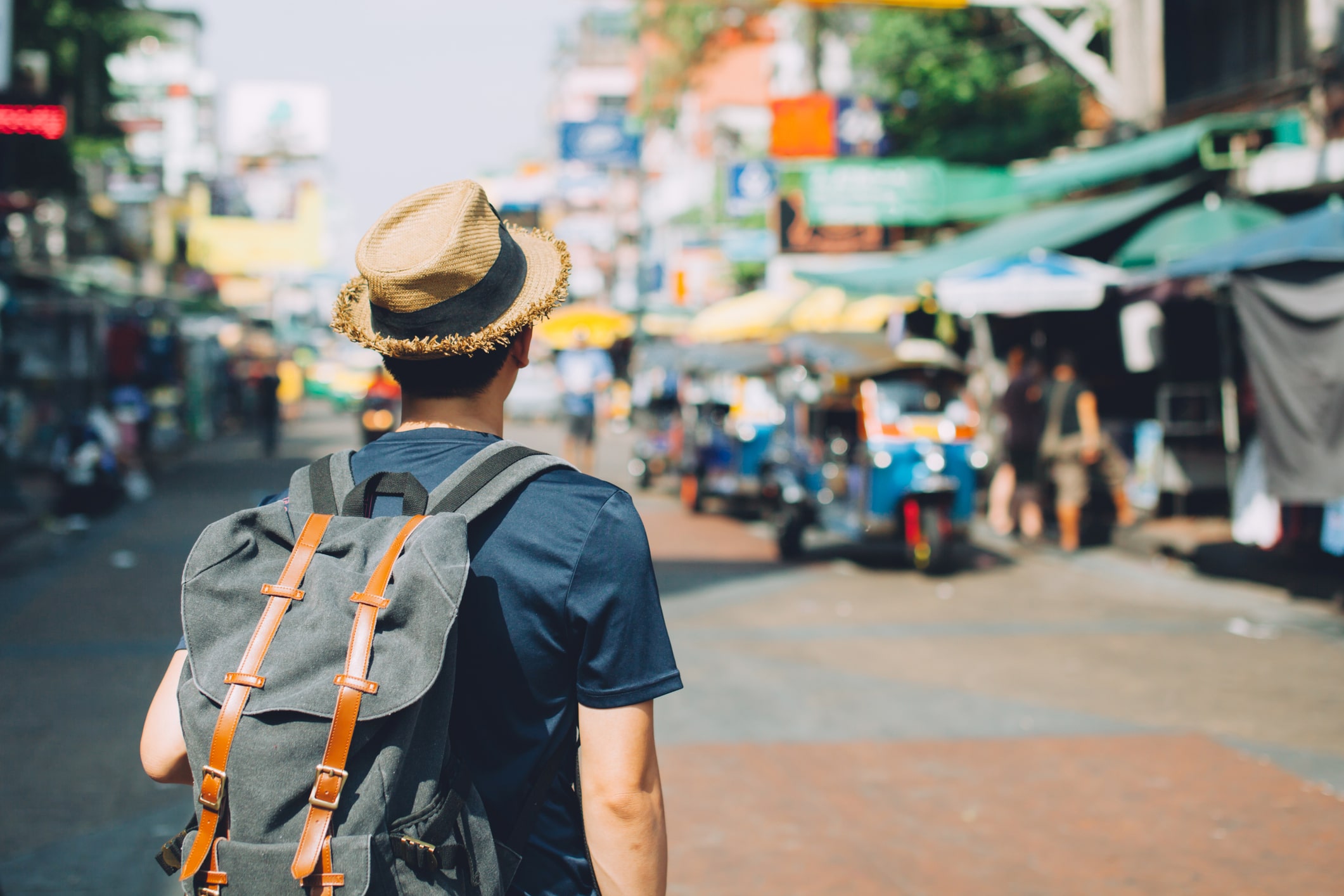