After my wife, Joann, died in 2017, I was feeling very lost. Around that time Jay Pritchard (also with Navigators Encore) sent me an email of condolence with the brief words of encouragement, “You still have the gifts.” I was so inspired by his note that I immediately sat down and listed the gifts God has given me. 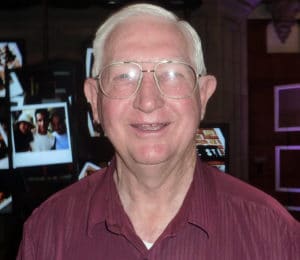 I began to reflect on two men I had been discipling for a couple of years. The first was a man from England. He emailed me and asked if I was the Jack Blanch who had ministered in Manchester, England, in 1969. He remembered three messages I had presented to a group of students when he was a new believer. The last message, on spiritual multiplication, still burned in his heart some 49 years later. How amazing!

He felt very alone and discouraged in his desire to make disciples. I began to pray for him regularly.

A few weeks later, he sent me an email saying, “Somebody must be praying.” After 49 years he finally has two men who want to be discipled. One is Nepalese. As we continued corresponding, he shared that he has had no success in evangelism. Last Sunday someone in his church approached him and asked him to explain the gospel!

The second man I have been discipling is a Canadian whom I had met while leading a Navigator training camp in Nebraska in 1967. We became reacquainted while he and his wife served as summer volunteers at Glen Eyrie. I have been helping him learn how to share the gospel. Last year he accompanied me on a trip to Spain to visit my son and people I had ministered to during my years there. He was astounded at what he learned about prayer and evangelism as we traveled together.

With these two in mind and Jay’s comment about my gifts, I asked myself how many people I thought I could impact at this stage of life. I decided that I could disciple 10 people and wrote that number on my daily prayer list. They started seeking me out, and now I am actively working with nine people.

I have become convinced that those I disciple need to know I love them, they need a lot more people praying for them, and they need hope for both the present and the future. I have asked them to read and think about John 15:1-17 to give them hope. I am also using John 7:37-39 to encourage them to believe God for “rivers of living water” to be flowing out of them. I am recruiting new prayer warriors to energize their efforts.

Recently one of the people I disciple emailed me: “I am having great conversations with some friends about the Kingdom of God. This has been an amazing thing and I am very encouraged by it. Your prayers are being answered!”

Not only does this fruit encourage my heart, it also compels me to press on in Life-to-Life™ discipleship!

Where are you in your journey with God? Do you have gifts you are not utilizing? Pray for God to show you how you can be used fully for His glory. No matter what season of life you’re in—younger or older—God can use your gifts! 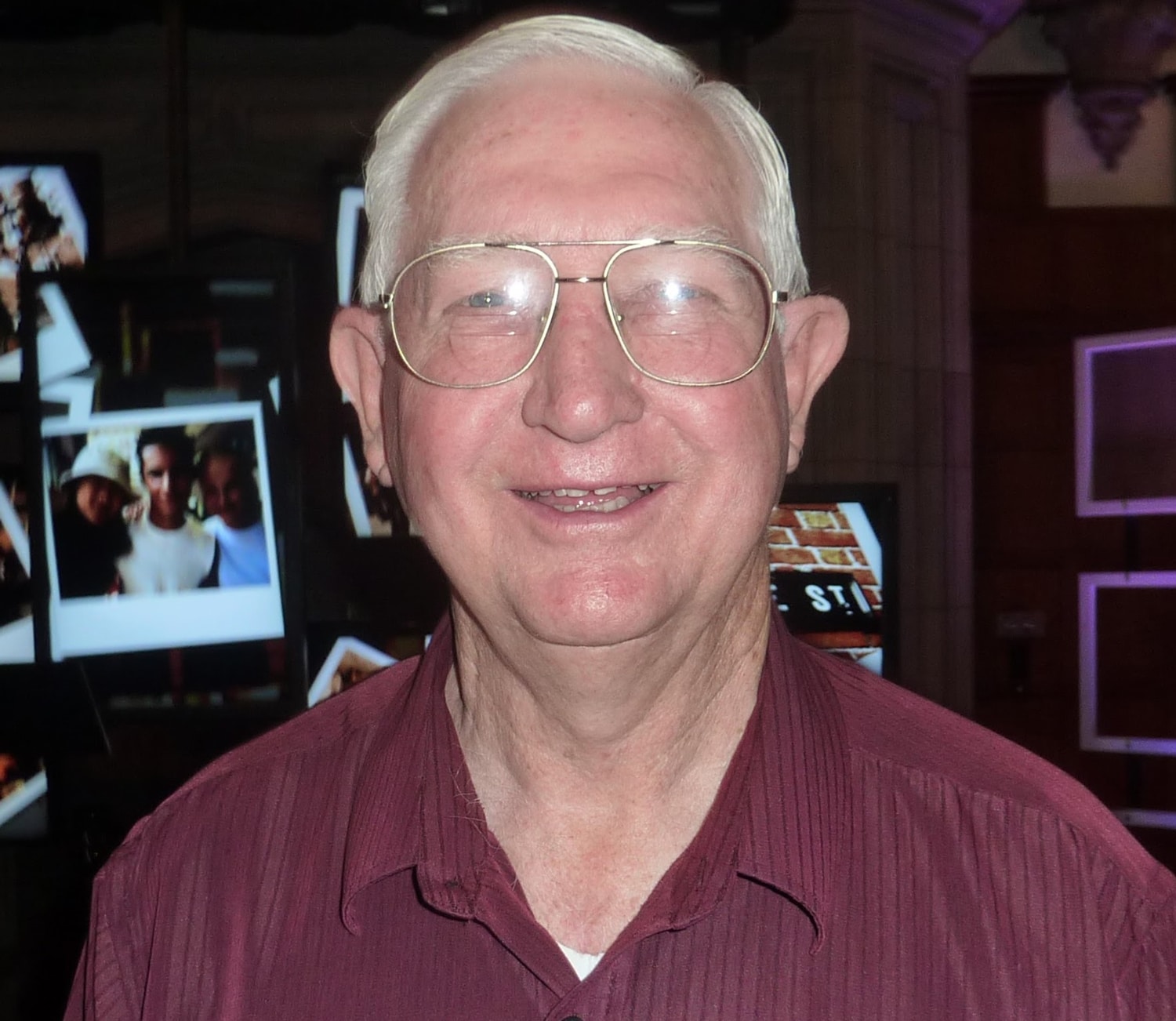