Although I was born into a family where religion was extremely important, it wasn’t until my assignment at Columbus Air Force Base 15 years ago that I learned what life in Christ as a disciple meant. I smile and cringe when I remember my thought after being invited to a Bible study at the chapel by a friend: “I’m just going to show them how much I know.” I assumed they had many wrong beliefs that were dangerous and to be avoided. I went, and immediately saw two things.

The leader of the study asked me all kinds of personal questions. I soon realized that my answers to his questions about who I was and what I believed were inconsistent with how I lived my life. There was something about that guy and the people in that Bible study that was very attractive. What I perceived was great knowledge of God’s Word, and what I came to know was that this was not academic knowledge, it was a knowledge rooted in being known and loved by God and following Him as a disciple. Tom Marlin (now Air Force Branch Director for Navigators Military), the leader of the study, showed me over the next year and a half what being a disciple of Jesus truly meant. This marked the start of my new life in Christ, and my desire to do for others what had been done for me—showing others how to know Christ, make Him known and help others do the same.

In my first assignment as a C-17 pilot, I volunteered for a deployment to Afghanistan conducting electronic warfare with an Army battalion. I volunteered because I wanted to “be in the fight,” and I also thought it would be a fantastic opportunity to make disciples. I went very sure about my faith and strength, but God graciously broke me and stripped me of idols in my life through some incredibly painful experiences. I returned with a heart for my “enemy,” a stronger desire to make disciples, and a much greater awareness of God’s faithfulness and my weakness (Psalm 73:21-26).

I married my wife, Lacy, shortly after returning from deployment. We started moving around the country with our first child a year later. In subsequent assignments, medical issues resulted in my being grounded from flying, and eventually meeting a medical evaluation board (MEB) for possible removal from the Air Force. It was during this time that Lacy and I developed a desire to cross cultural and socio-economic boundaries to make disciples. We started seeing how we were limiting the fulfillment of the Great Commission by living our lives predominantly with people who are like us. We decided to learn how to stretch ourselves in broader ministry outreach.

While going through the MEB I felt God telling me to stay in the Air Force, which had not been my desire. The Lord worked through that MEB to separate me from the Air Force, but provide a medical retirement, which ensured my access to the Air Force community as a retiree.

I followed God’s lead to become a disciplemaker and joined Navigators Military ministry full time. After staff training, our family of six moved to Anchorage, Alaska, to serve and invest spiritually in those service men and women at Joint Base Elmendorf-Richardson and in the surrounding ethnically diverse neighborhood. God has been increasingly showing us how to die to ourselves through this new and challenging season of pioneering a new ministry. He is also showing us that He is faithful.

Pray Revelation 7:9 for all to come to Jesus: “After this I looked, and there before me was a great multitude that no one could count, from every nation, tribe, people and language, standing before the throne and before the Lamb.” 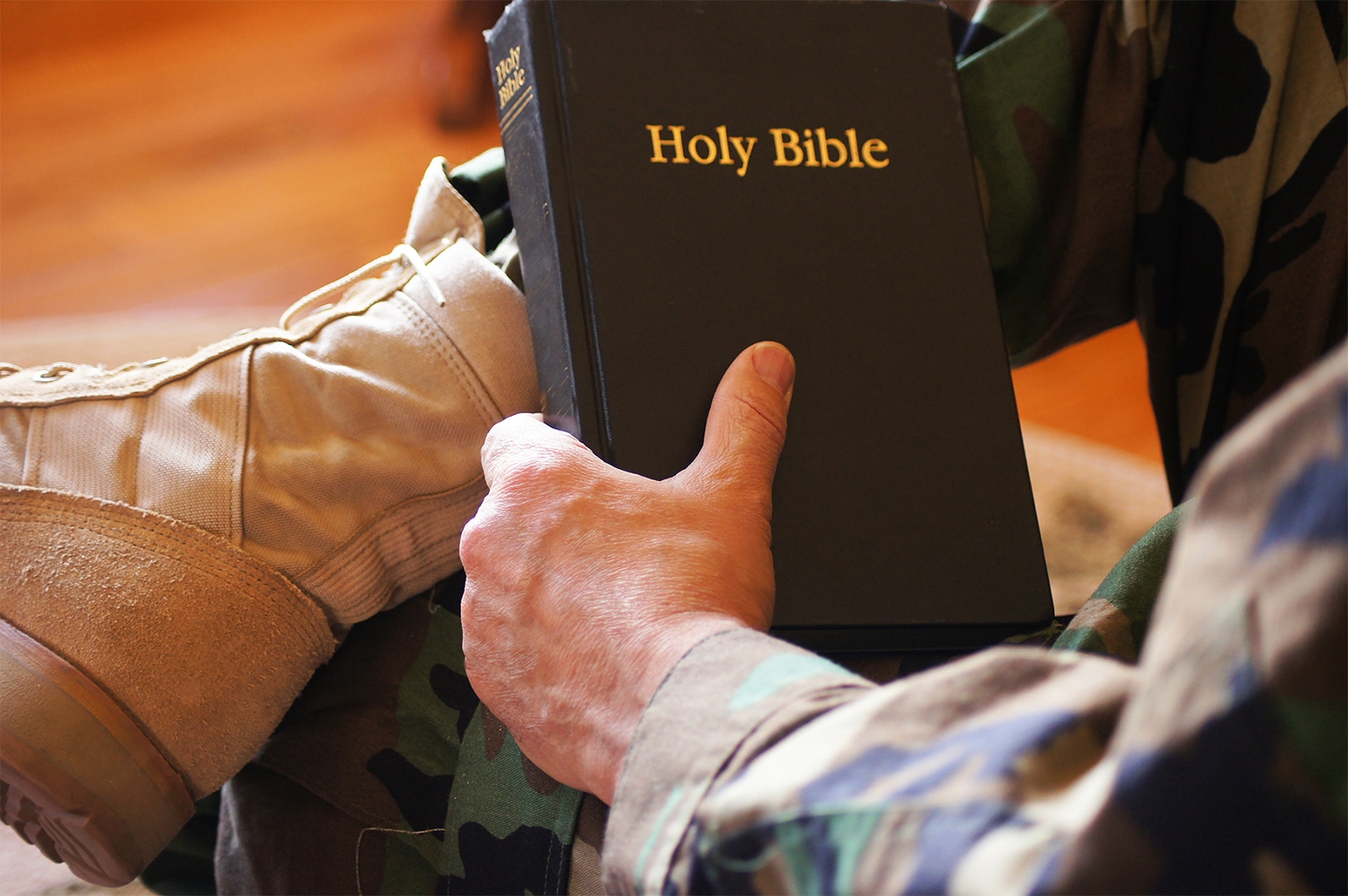