It’s been easy this year to feel overwhelmed, insignificant, and stretched too far. I am the only full-time staff member at Kent State University, and the needs of the harvest are far beyond the skill or capacity of this ordinary worker. But I want to share a story that has encouraged me this year. This story has renewed my confidence, strength and hope, and God has used it to remind me that the harvest is, and always will be, His and not mine. 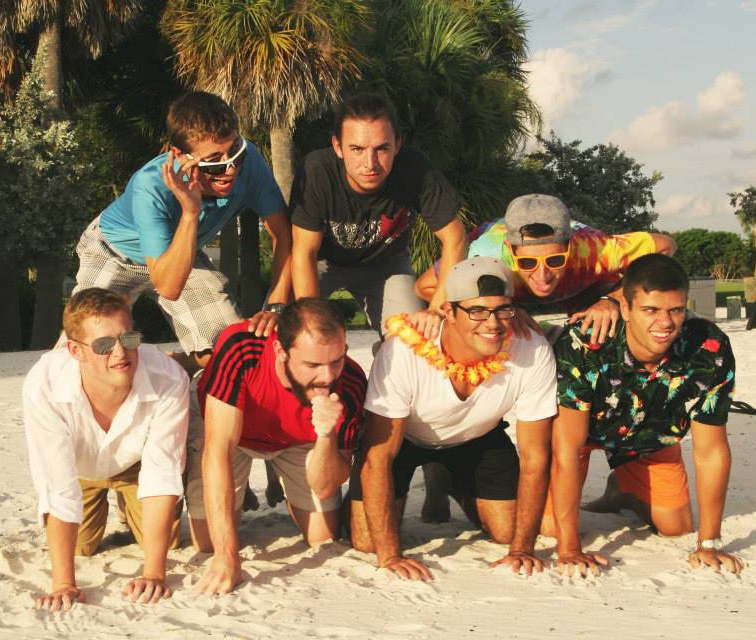 A year and a half ago, I sat across the table and challenged a man whose girlfriend confessed to my wife that they were sleeping together. He seemed apathetic after being found out and didn’t appear to want to honor God in his relationship with her. Although I was ready to write him off, I kept texting and inviting him to things. But I knew the way this type of story usually ends. Guys like this leave and they don’t come back. The decision to let God call the shots in a romantic relationship and pursue healthy change takes too much vulnerability and risk. I thought the final straw would be when I invited him to a men’s purity study with eight other guys. To my surprise, he showed up and kept coming! I thought he would never speak, but he did and told the real story. I thought he would never desire genuine change, but he did!

So how’s this student doing now? I meet with him weekly this semester and we both have a hard time reconciling that so much has changed in so little time. He is a completely different man. I was ready to give up on him, but God doesn’t work like that. What I thought was a hard heart and a lost cause, God began to soften and guide home. Now each week we sit together, I have the privilege of witnessing what God has been doing and continues to do in his life. This transformed student even spent this last summer with us in Florida at a Summer Training Program (pictured are all of the guys from Kent that went to STP). I didn’t even ask him to come because I thought he would never go. Instead, he asked me if he could come!

Over the summer, he and another student began organizing times to pray for people that don’t yet know Christ. He’s no longer apathetic, but has a heart that breaks for others, and a desire for them to see God the same way he does. God not only changed him, but also changed me and is changing others through him.

This was a refreshing reminder of what I know to be true: only God has the power to change the heart and bring people back from the dead. He raised Jesus from the grave, defeated sin and death, and now He uses that same power and authority to work miracles in our lives. I was ready to leave this student for dead, but God gave him life, as He loves to do even when we’re ready to give up. God has used this to remind me that the harvest is, and always will be, His and not mine.