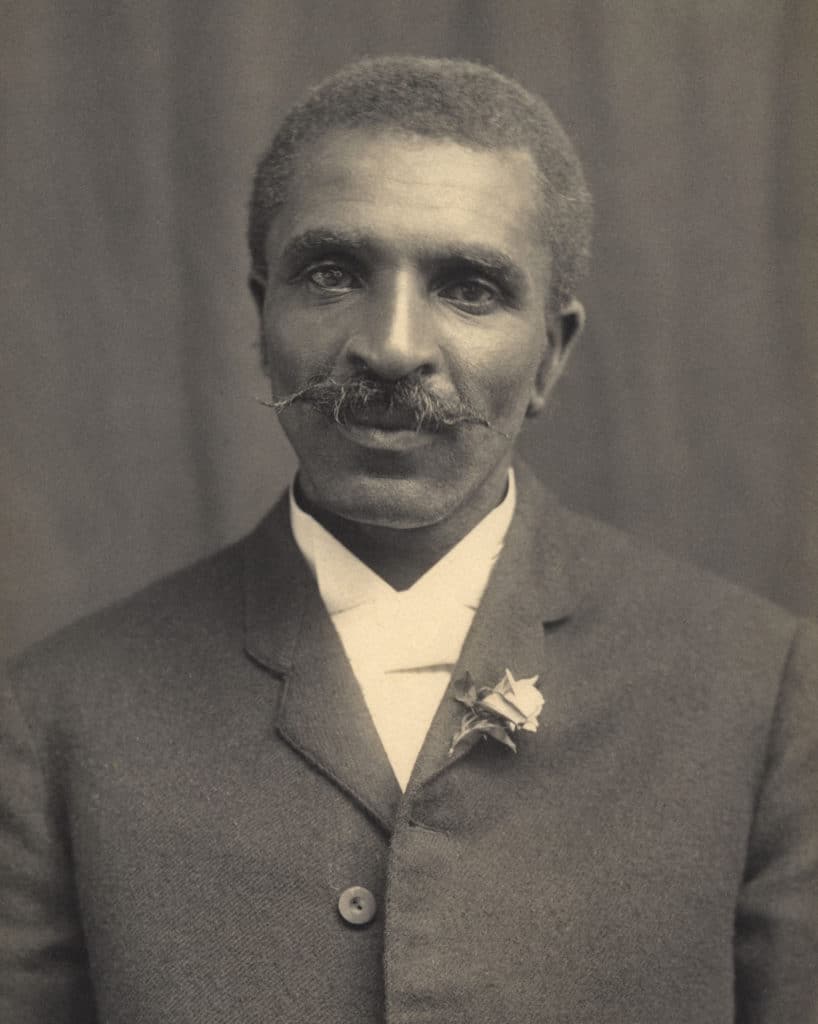 Booker T. Washington, the founder and president of Tuskegee University in Alabama, was convinced scientist George Washington Carver would add significant value to the young people at his school. Washington hired Carver to run the school’s agricultural department in 1896. But the value Carver added went well beyond the classroom. Unbeknownst to Washington, Carver was also a renowned Bible teacher who taught a group of 70-80 students every Sunday night in the 1930s.

While serving at Tuskegee, Carver was a much sought after speaker at white and black colleges and church conferences. He also became a favorite speaker at YMCA conferences in Blue Ridge, North Carolina. When The Navigators asked my wife, Jane, and me to begin a discipleship ministry at Tuskegee in 1970, we knew nothing of the prayers, faith, and fruit of George Washington Carver decades earlier. Only after meeting two elderly women from Carver’s Sunday night study did we realize that we were about to stand on the broad spiritual shoulders of a true disciple of Christ.

Knowing very little of how to develop a campus ministry, we simply began to evangelize and follow up the new Christians and get the students involved in Bible study growth groups. We recruited Charlie Speight and a few others to help with the work of discipling students for Christ. We attended the campus Sunday school led by the school chaplain. While the chaplain was doing the best he knew how, I knew the class needed student leadership. We were convinced that the best way to serve the campus was to encourage students to attend the Sunday school, teach, and then encourage students to come. Before long there were almost 100 students who were growing and connecting with each other.

For The Navigators, the 8:00 a.m. Sunday school was the meeting place. During the week, students began meeting in their dorm rooms studying the Scriptures and being led by other students. The students soon assembled a prayer group who committed to meeting three times a week at 5:30 a.m. to pray for the new converts. Every Friday evening was evangelism through the dorms and on Saturdays there was a gathering at our home appropriately called a “Jesus Rally.”

The ministry reached its highest level in 1972 when the late well-known evangelist Tom Skinner preached for three days on campus and three hundred persons were saved. The Tuskegee Navigators group initiated the Design for Discipleship (DFD) studies and followed up around 100 of the converts.

We served at Tuskegee for only three years and then Charlie Speight took over the Sunday school ministry. Eddie Broussard eventually assumed leadership of the ministry who then passed it on to Alex Anderson (Intervarsity). Finally, Alex passed the baton to Byron Johnson with Campus Outreach. We believe it was about 27 years that the Sunday school ministry continued with evangelism, follow-up, and discipleship through the DFD. Today there are about 90 persons in a group on Facebook who grew in Christ because of the ministry. They are missionaries, pastors, elders, deacons, and Sunday school teachers. We also believe the people, the families, the churches, and the ministries who have been impacted by the Tuskegee ministry cannot be numbered. 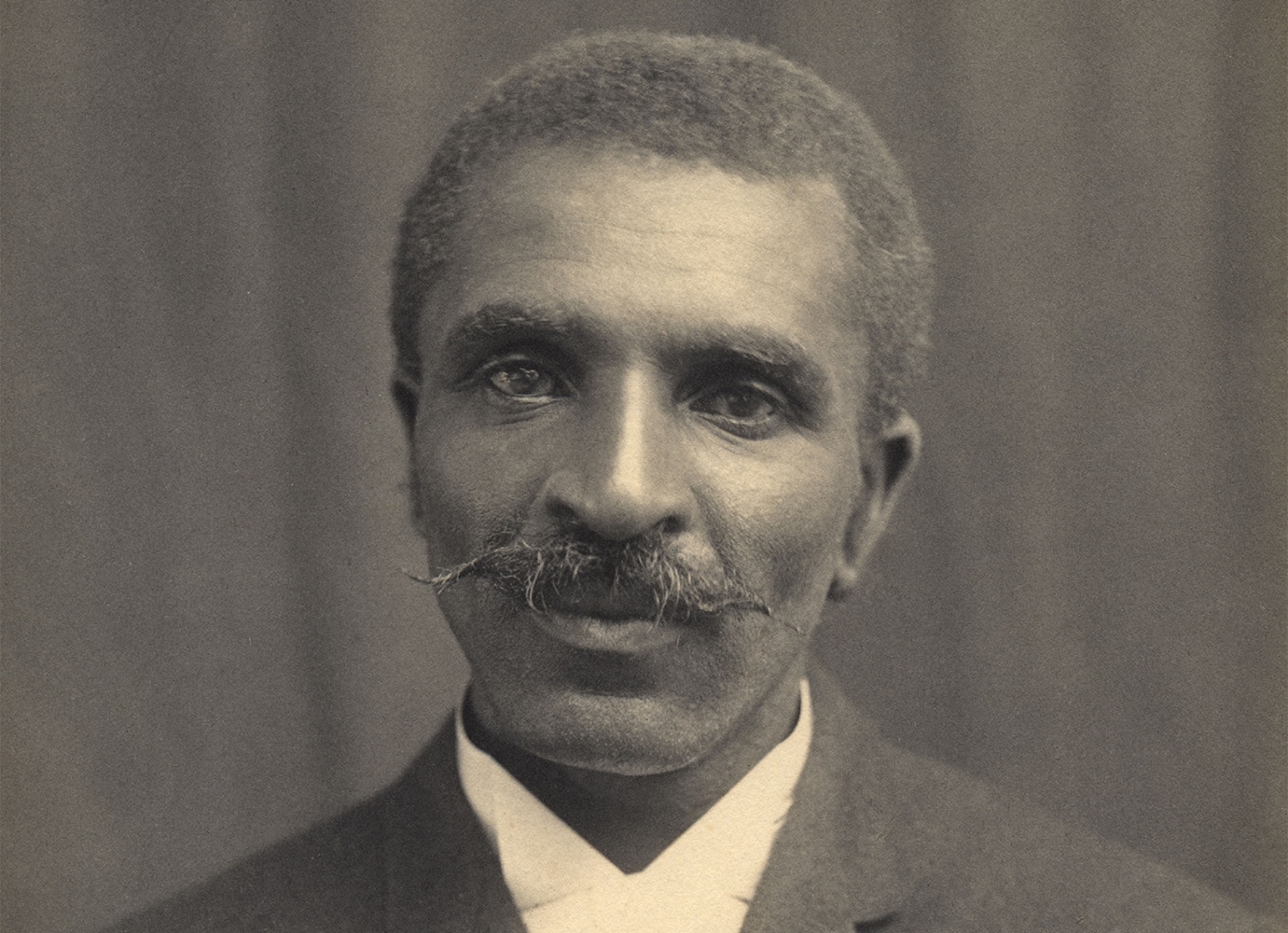