At the University of Central Florida (UCF), I intentionally prayed for the opportunity to disciple other African American women like me. To my joy, along came Jasmine! A foundation had already been laid within this ministry on a diverse campus. Jasmine’s siblings attended UCF before her, so upon arriving to campus, she knew she wanted to seek out a ministry and the experience of discipleship.

During our recent time together, Jasmine recounted, “I knew about discipleship because my sister was discipled within The Navigators, so I came in looking for it for myself. I was interested in discipleship because I wanted to grow more in my relationship with God and just have someone who was ahead of me and able to walk alongside me. Being discipled by an African American woman was also something I thought of and thought it would be encouraging to have someone in my life who has gone through similar things such as not really being understood in certain experiences. The churches I’ve been part of are predominantly white, so I thought being discipled by someone who looks like me would also be important.”

I’m eager to continue meeting with Jasmine throughout her time on campus, encouraging her in her faith and identity. Having been on my own journey the past several years of growing in my faith and my ethnic identity, I’m excited to pass along the many things I’ve learned along the way.

Life-to-life® discipleship opportunities are incredibly important to help believers grow in our relationship with God. It can also be important to incorporate diversity within these relationships by meeting with someone who is not like you. We have so much to learn from one another!

However, there are many groups of people who have not had the opportunity to be discipled, led, or trained by someone who looks like them. Being discipled by someone with a shared ethnic identity, who has similar experiences, or someone who can understand experiences without elaborate explanation, can be a rare gift for some believers. Majority culture friends can take this simple source of comfort for granted without realizing it. Representation matters—more than some of us realize.

As we move forward with igniting disciplemaking movements, may many nations and peoples be reached, included, and represented. 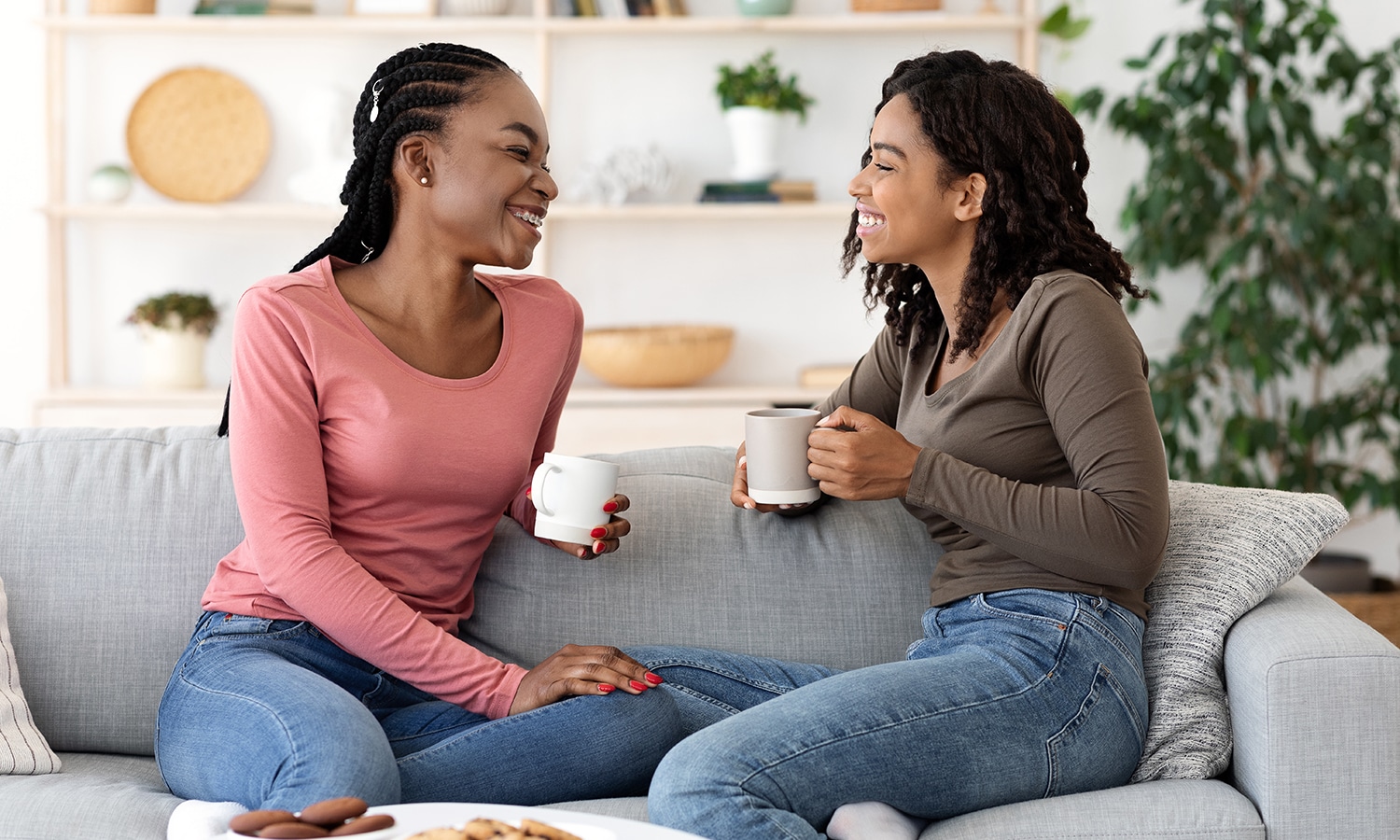