How do you respond to Jesus’ command to “Go and make disciples of all nations”?

Before The Navigators was started, our founder, Dawson Trotman, responded to that command by spending 40 mornings praying in the hills behind his Los Angeles home. At first Dawson and a friend prayed for the communities around them. Then they included every state. Then, in response to the Lord’s prompting, they began praying for the world that the Lord would allow them to make a contribution to the advance of the Gospel through discipling men and women in each nation. Dawson later described the birth of the Navigator movement as a specific and clear answer to those prayers.

Now, 80 years later, Navigators minister in more than 100 countries around the world. Thousands of Navigator staff and lay leaders representing 70 nationalities pour their lives into new generations of multiplying disciples each day.
Some of our co-workers live and minister in countries torn apart by civil war. Some live in cultures that are hostile to the Good News of Jesus and His Kingdom.

When you hear news of the terrible conflict and great challenge, please pause to pray for our brothers and sisters working with great courage and perseverance in these places—living as agents of the Kingdom of God. Pray for Navigators everywhere to be gripped by God’s heart for the nations and to respond with faith in ways that advance the Navigator movement into every part of our world, until there are workers for the Kingdom next door to everywhere.
Mike Treneer 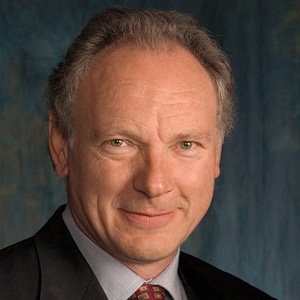