Skip to content
Go HomeBlogDisciplemakingResolve in Training: Body and Soul

When Terry Wichert (Navigators Military) first met Jake* it was because Jake was interested in finding out more about the reality of life as a SEAL to help him determine if he wanted to pursue this path. Terry had been a career Naval Officer (Submariner) and had worked with many SEALs.

After their meeting, Terry remarked to his wife, “There’s a resolve, a quiet steel in that young man that I really like.”

Terry and Jake met again and again, going beyond preparation for the life of a Navy SEAL, but emphasizing preparation for the spiritual battles in life. The steel inside Jake was the kind that leads to an unbreakable resolve to commit to the things in life that have lasting value. 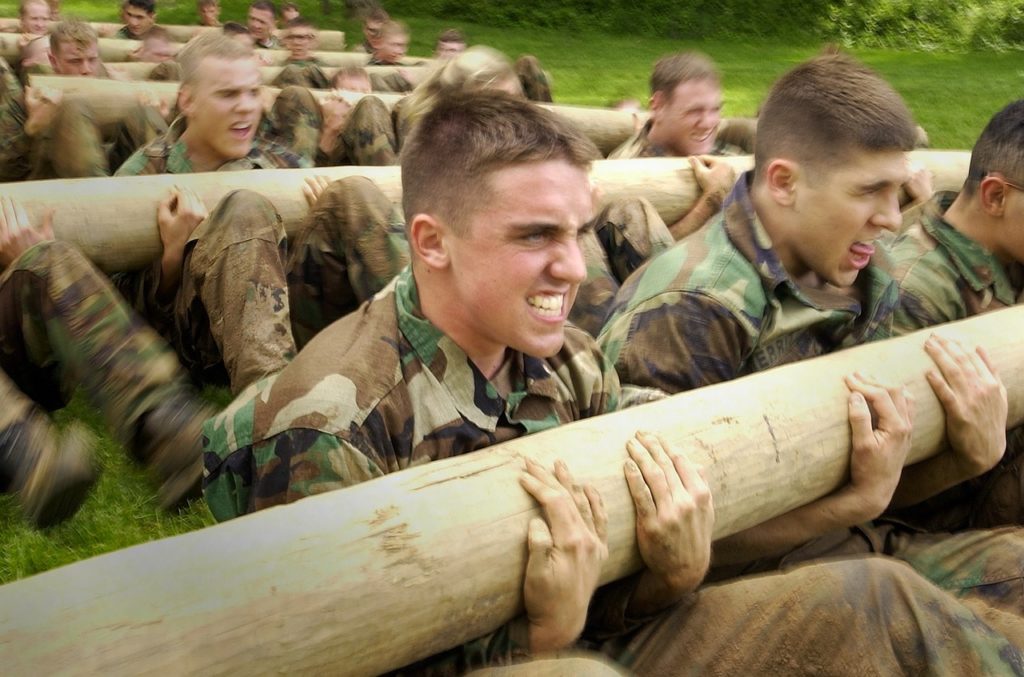 Terry intentionally mentored Jake—they opened the Word together, talked about how to meditate on the Word, memorize it, and apply it. Terry emphasized that their time together came at a cost, that Jake needed to commit to reproduce the things he was learning in another man and teach him to do the same. This principle is part of Life-to-Life® discipleship, passing along your faith to another, who passes it along to another.

Meanwhile, Jake quit his job as an engineer and devoted himself to training to qualify as a Navy SEAL recruit. He also continued his strong, daily pursuit of God. After six months, he was accepted into boot camp to start his training.

Near the end of boot camp, Jake wrote to Terry, “I’ve been thinking about Psalm 44:6—For not in my bow do I trust, nor can my sword save me.” (ESV)

When Jake transitioned from boot camp to BUD/S (Basic Underwater Demolition/SEAL training) in San Diego, he started attending the weekly Navigators Military gathering, bringing along a couple of service men he met while at boot camp.

As Jake continues to feed himself from God’s Word, rather than depending on his bow or sword, he will continue to glorify God and help others to do the same, wherever his military career takes him.

Pray for those who are serving our country in the military, and for Navigators Military who equip disciples in all branches of the service. 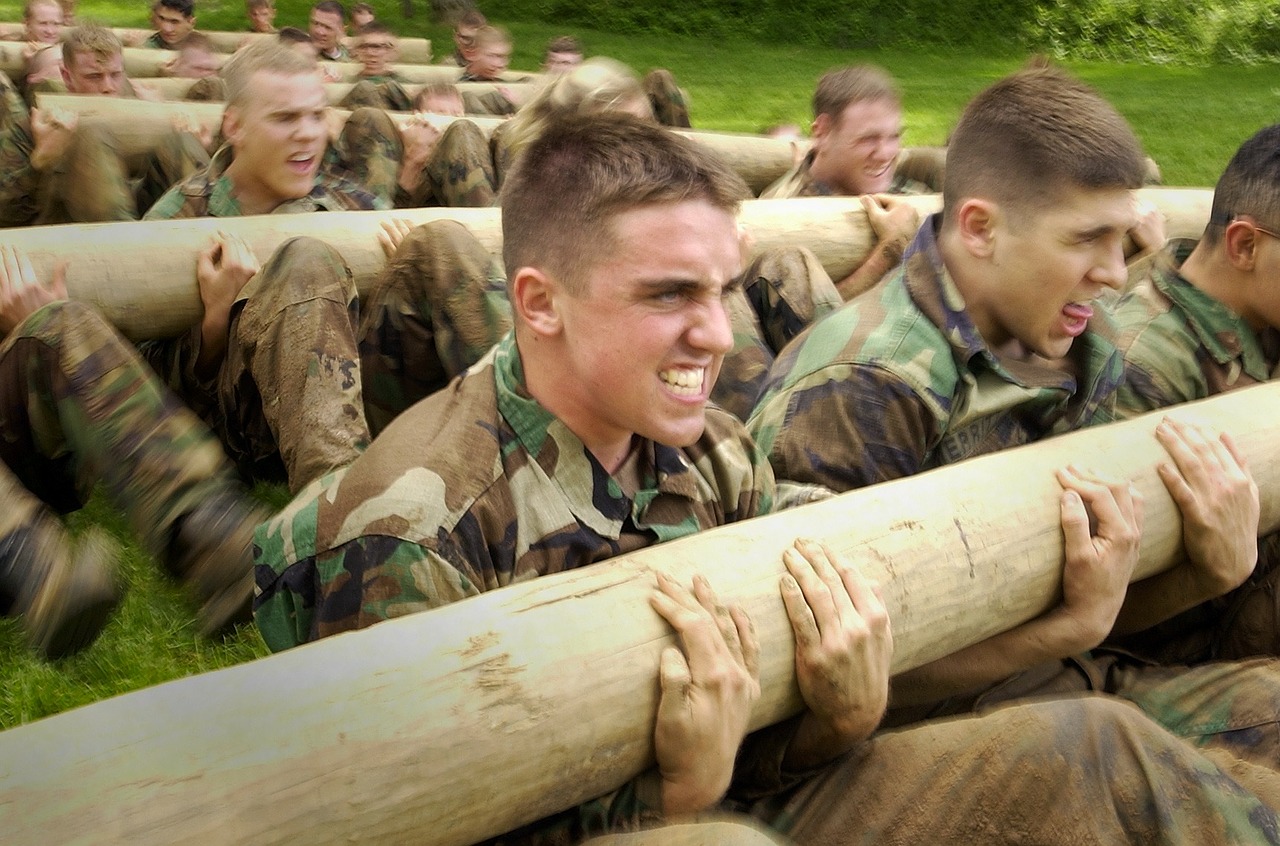