Like when Chad was hospitalized during training after suffering an intestinal infection that left him dehydrated.

“For the next three weeks I was placed in a physical conditioning platoon to rebuild strength and stamina,” Chad says. “Once given a clean bill of health, I joined a newly formed recruit training platoon, and began my training anew. During my time of illness and recovery, I lost 10 pounds. I graduated a full month behind my original platoon.”

“During this time of deep discouragement, God provided a Marine captain, a dear brother and disciple of Jesus,” James says. “This captain volunteered to visit Chad and encourage him.”

When Chad returned to camp, he began his rifle and marksmanship training—one of the Corps’ highest skillsets.

“The sergeant assigned to instruct Chad happened to also be a dear brother in Christ and true disciple,” James says.

“Chad was stationed at the same location with a man I had discipled in the military more than 30 years before,” James says. “He had recently retired from the Marine Corps as a colonel and was now ministering as a regional representative for Officers’ Christian Fellowship. I asked him if he might have the time to be another mentor for our grandson. His immediate response was ‘Of course!’ As a young Marine away from home, Chad enjoyed being with ‘family’ for a home-cooked meal. We serve a gracious God who is intimately involved in the lives of both our physical and spiritual children.”

Chad says being embraced in a family setting was vital.

“I was able to see firsthand the love and care that the family of God can provide,” Chad says. “The principles of servant leadership are being driven deeply into my soul. It is my desire to continue to lead and pass on the baton of mentoring to the next generation.”

James marvels at the connections God has forged through Life-to-Life® discipleship.

“To have invested our lives in men and women who would later have a dramatic impact on our grandson’s entry into the Marine Corps is huge,” James says. “During our 31 years on staff with The Navigators, this concept of man-to-man, Life-to-Life discipleship has been our North Star. To see this principle come to fruition within my own family is nothing short of the Providence of God.”

Standing Behind Our Troops by Kneeling Before God 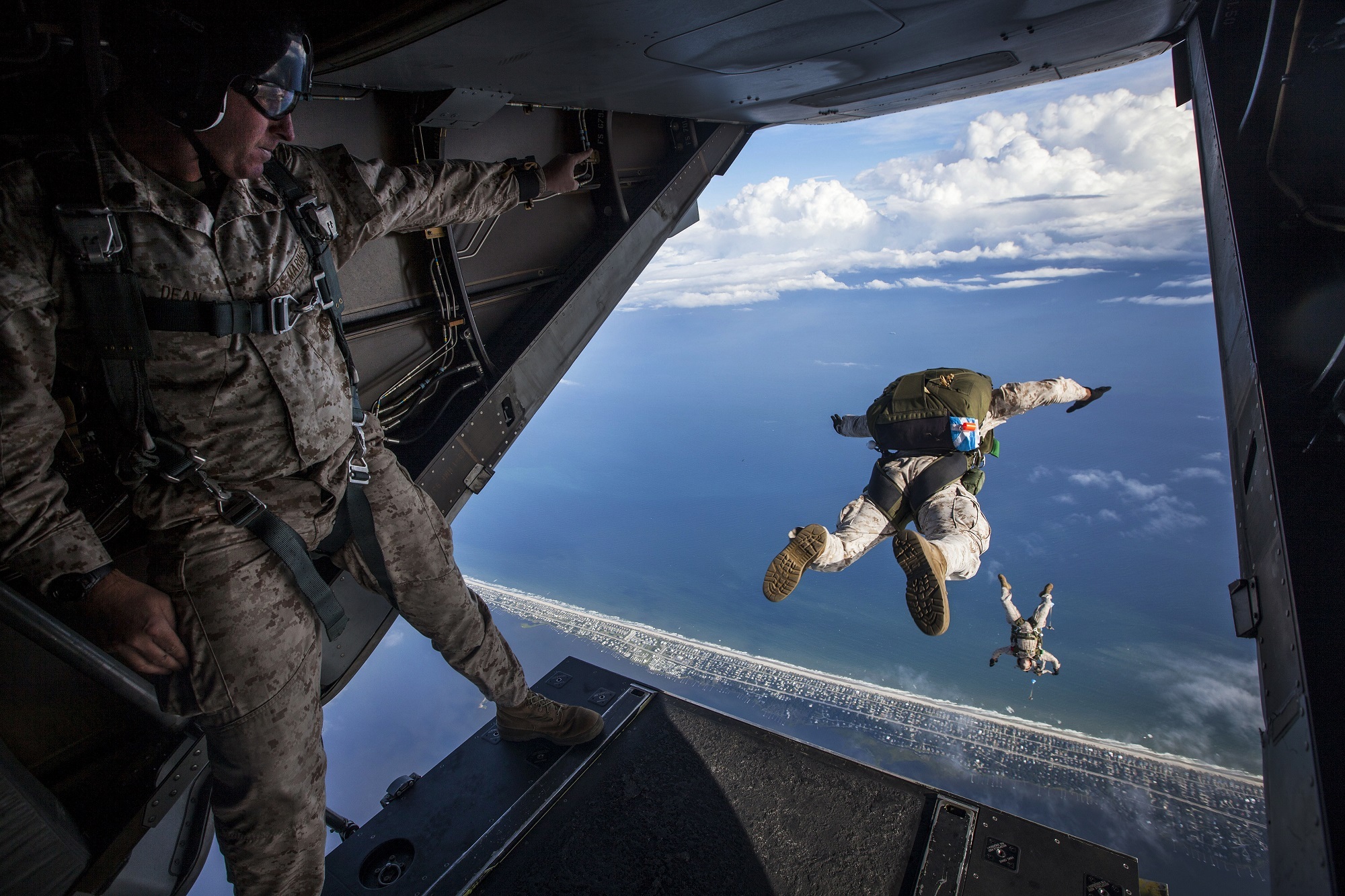 Over 1.4 million active duty military personnel make the daily decision to put their lives on the line in order to preserve our freedom. Their families wait at home, praying for their wellbeing. One of the best ways to stand behind our troops—especially those who seek to reach others around them for the Kingdom of God—is to get on our knees and pray for them!