Honestly, I was afraid I would never see Philip alive again when we said good-bye to him on that hot day last August. You see, he wasn’t even supposed to go to the war in Iraq. But there he was, scurrying around, taking care of all the necessary details to get “his” Marines ready to board the charter bus that would carry them away from those they loved and those who loved them so dearly.

I am not Philip’s mother – he has a wonderful mom (and dad) back in New Hampshire. We were even able to meet them last year when we were traveling in that area. They are the dearest folks. But that day, I felt like a mom – a mom who wanted to protect her child from the dangers of the world, but who had to release that child to the protection of the One who is the most capable Protector.

As I said, Philip wasn’t even supposed to go to Iraq or should I say, he wasn’t obligated to the Marine Corps to go to Iraq. He had served his required time in the Marine Corps and was scheduled to separate before his unit left for Iraq. He had spent a day in prayer inquiring of the Lord about his post-Marine Corps future and had determined that God wanted him to stay in the Jacksonville area to minister with The Navigators for 1 to 2 years. Philip had become much like a son to us and so we were thrilled that our time with him would be extended. But something stirred in Philip when his commander told him the next day: “I could really use a Marine like you in Iraq”.

You see, Philip is what we call a stellar Marine. As a Christian who also happens to be a Marine, Philip lives out the verse which says, “Do everything heartily, as unto the Lord…” We have learned that in the Marine Corps the best testimony a Christian can have is to be a good Marine. Well, Philip IS a good Marine and had, therefore, won the respect of his superiors and fellow Marines. And being that good Marine, Philip decided, with our blessing and the blessing of his parents, to go to Iraq with his men and ask God to use him to minister to “his” Marines.
So as I stood there that day to say good-bye to Philip, I was afraid, but I was also so proud of this young man, who, as I said, had become like a son to us. Now the reason that I am telling you this is so that you can understand how much these young men we minister to come to mean to us. Because of the way I grew up and how God has made me, my preference is to have a few close long-term relationships. But God has called us to a different sort of life than the life I naturally prefer. He has called us to a life where people are constantly flowing in and out of our lives. What I dislike the most about what we do is the good-byes!

Through the years I’ve had the tendency to resist emotionally connecting with these young men. After all, it’s Mike’s job to minister to them, not mine. He’s the Navigator and you know, they are men so it’s appropriate that he would be the one relating to them. But then, the Daves and the Seans and the Jons and the Chucks come along and yes, the Philips; and I find myself caring… asking questions…..getting interested…..drawing them out…..cooking them a meal……giving them advice about girls….sharing my own spiritual journey. And then the next thing you know, I’m getting a Mother’s Day card from them and then, well, it’s all over. So much for the emotional walls! So then there I am, doing what I didn’t want to do (saying good-bye) and feeling what I didn’t want to feel (like my heart is being ripped out) because some young man has tapped into my God-given desire to love and nurture.

So, what I wanted you to know is that our so-called “work” is all about love and the heart. It’s not about programs or activities or even Bible studies or praying. Yes, that’s involved…..but that’s not the essence. The essence is people and relationships. If I could boil down what we do down to two words it would be: love people.

Well, I guess I should tell you that Philip made it back just fine. He returned just last week and it made me feel really good that the first place he came when he got back was our house. He still had his cammies on and was still “wearing” the dust of Iraq but we didn’t care. We gave him big hugs and then gave him something to eat!

But you know, I still feel protective and afraid for Philip. But my concern is not for his physical safety this time. I worry about the emotional and mental impact the war is having on him. Sometimes I just want to give him a hug. I can tell the adjustment is difficult. You know, I think we should have him over for a good meal and then I’ll have the opportunity to ask him some questions….. draw him out….see how he’s really doing. And then, the next thing you know…. 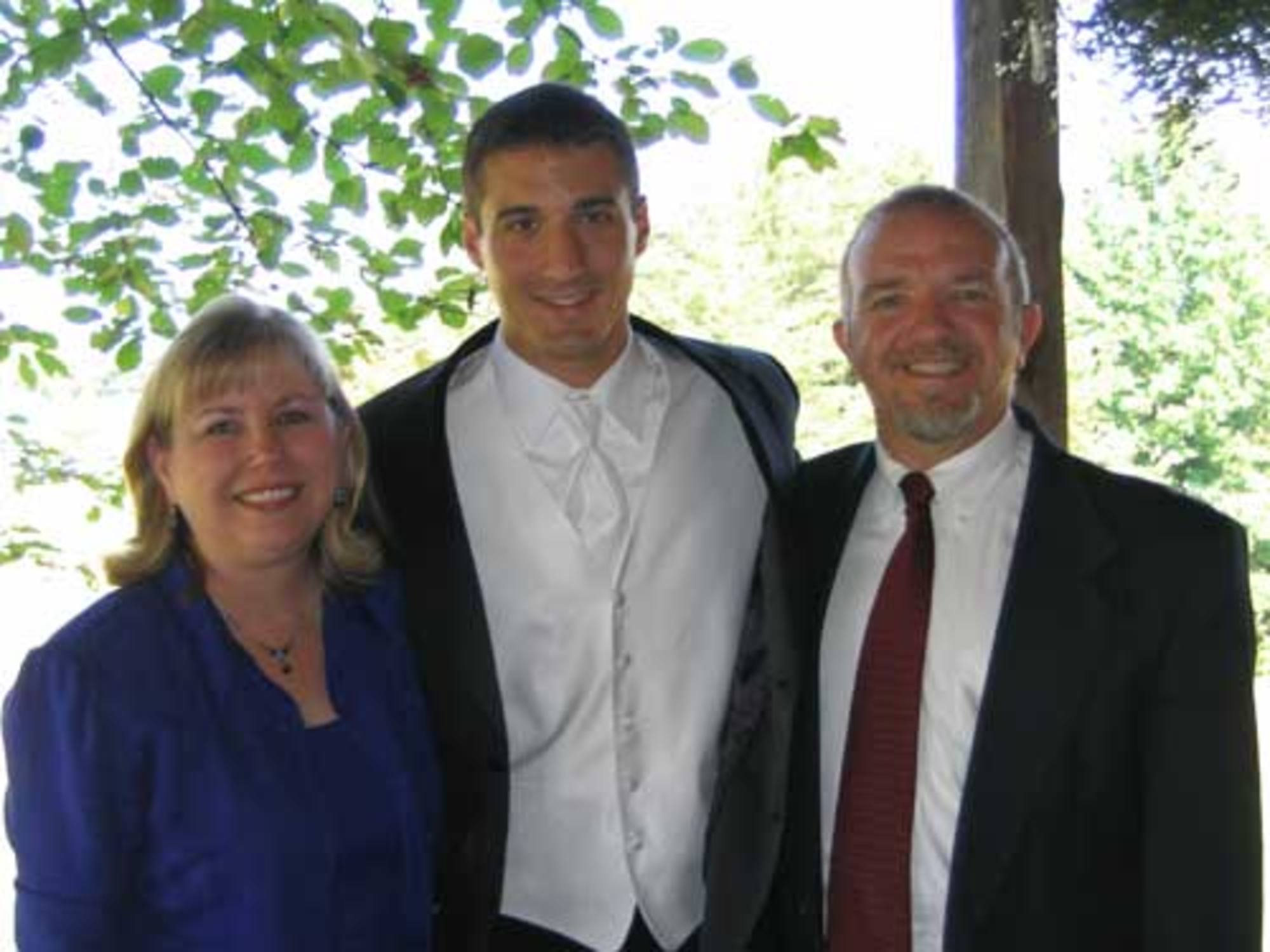