A few years ago, Navigators Boston City Director, Craig Parker, saw the need to help more people learn about how to be a disciplemaker. He and a small group of other Navigators helped create a 20-week curriculum.

In early 2021, ten learning communities were launched as small groups using Zoom. Many of the participants did not know each other before the groups launched, and along with diving deep into the content, they built connection and friendship within the groups.

In a men’s group led by Craig, there was a 40-year age difference among the participants. The age span didn’t create barriers but offered opportunities for men in different seasons of life to pray for and influence each other. Craig shares, “There was a sweetness in the generational influence, as men who were at the end of their careers prayed for and encouraged those who were just starting out. It was all through a shared emphasis on studying Scripture and learning to be disciplemakers.”

How an Online Bible Study Led to Friendship

Sharon and Betsida were in a group with men and women, led by Craig and his wife, Nancy. What started as weekly time together on the Zoom study has blossomed into a faith-filled friendship with encouragement, connecting via FaceTime, and even time together in person. When asked about how their friendship had developed, both of their faces lit up with smiles.

Sharon shared, “I had been praying for some Christian women friends in this season of life, after college. So, Craig encouraged me to connect with the other women who were in the learning community. We started FaceTiming after the regular zoom meetings. It turned out that Betsida and I had a lot in common and just clicked, not just spiritually but in friendship.”

They live about an hour away from each other, and as their friendship grew, they decided to get together in person. Betsida invited Sharon to stay over in her apartment for night instead of driving home, and they spent hours talking. While the friendship started from a spiritual foundation, with the content of the learning community, it has grown into much more and is an answer to prayer for both women.

Betsida wasn’t even going to be part of the group originally, but a friend who heard about the group kept encouraging her to join, so she did. “It was my best decision ever,” says Betsida. “The study helped me be much more intentional about my relationship with God and reading the Bible, rather than just seeing it as something to check off my schedule.”

Encouraging Discipleship at the Local Level

The reach of the learning communities has spread. One woman has translated the curriculum into Mandarin and is using it with a Chinese church in the Boston area. Another man has implemented the training for men’s ministry leaders at a large church.

Craig and others who led the first round of learning communities are considering how to take what they have learned to offer additional opportunities for this kind of disciplemaking training.

Here’s what one participant says about the investment in training, “Reaching out to others is not optional as a follower of Jesus. I need God’s Spirit and the encouragement of others, and I get that from this group.”

Another started a prayer group at his workplace as a result of the learning community.

Craig was encouraged that the people who participated made the commitment to continue for 20 weeks. God used the relationships and application steps to expand disciplemaking and strengthen the body of Christ. Clearly the Holy Spirit worked through the learning communities and helped fulfill The Navigator motto “to know Christ, make Him known, and help others do the same®.”

Connect with Other Disciplemakers

Are you longing to connect with a community who desires to grow in their relationship with God and invite others to grow with them? We would like to invite you to join our private Facebook Group, The Navigators Disciplemaking Network. Click the link below to join. 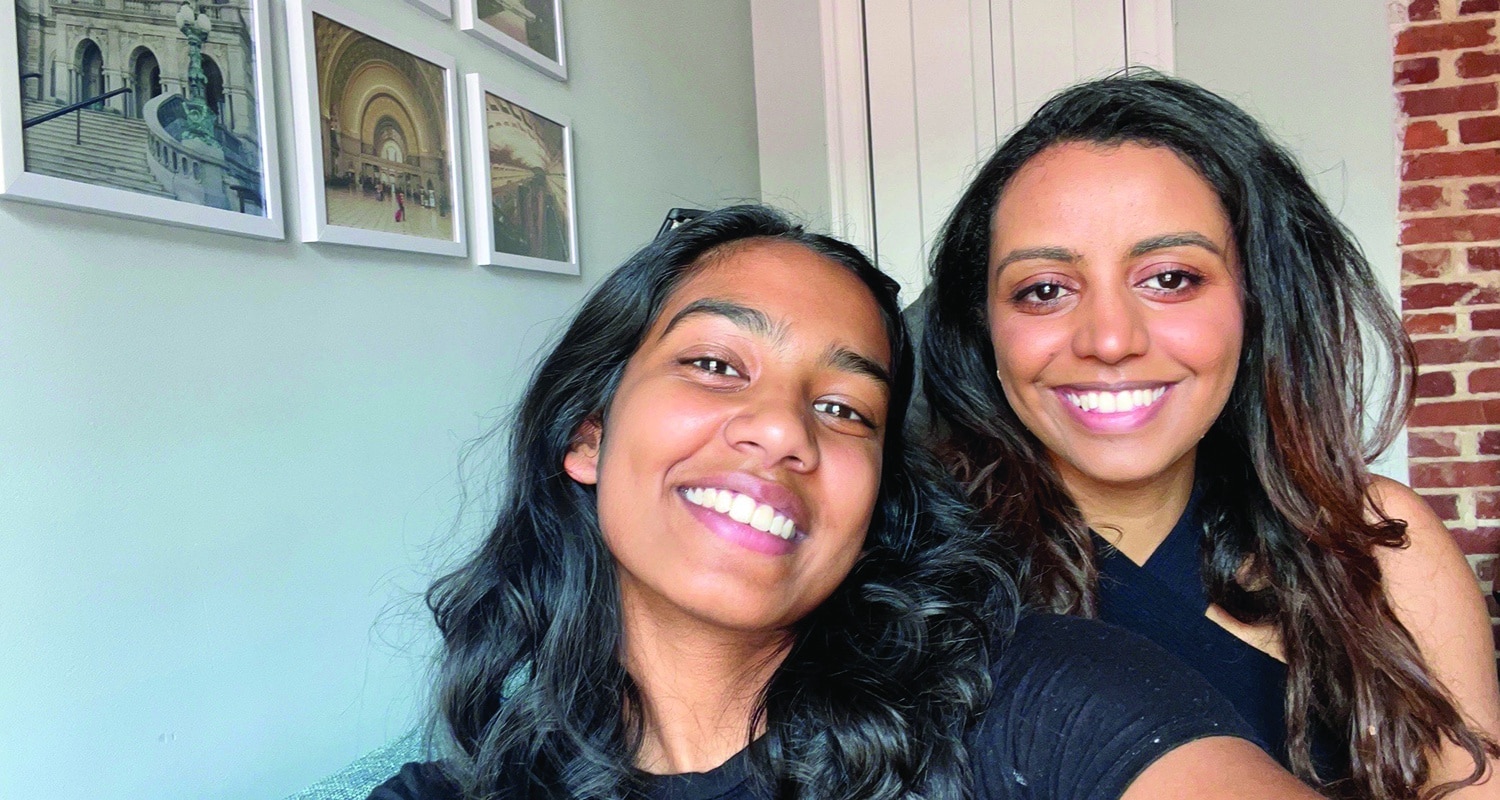