Uba* started his studies at a university in his western African country, eager to grow as a Christian. He had started following Jesus at the end of high school, but faced pressure from his family to follow a different religion. At the start of the university session, there were some Navigators on campus passing out invitation cards to learn more about Jesus and to study the Bible. Uba joined a small group right away and developed a foundation for his new-found faith.

“The Navigators Bible study group helped me establish the foundation I needed to grow as a Christian,” Uba says. “I learned how to pray and have a daily quiet time. The Word Hand was helpful in providing a tool for me to study and apply God’s Word. Today, years later, I still use the tools I learned from The Navigators.”

In high school, Uba started asking questions about faith. He was raised according to his father’s religion but his mother was Christian. “I started asking who should I follow? I took some months of exploration, praying to God, who I knew as the creator of my soul. I didn’t know if God was Jesus or some other god, but I wanted to know. A high school friend shared about Jesus with me. Then one night I had a dream about a specific page in the Bible. The next morning I found a Bible and on that page I saw the story of the conversion of Saul. I was convinced that Jesus was the Way and I found peace for my soul.”

After deciding to follow Jesus, Uba started attending church with his sister, who had also become a Christian. His family wasn’t happy about his choice: “My father was disappointed but was somewhat open because my mom was a Christian, but my family practiced another religion—with daily prayers and other regular practices. My uncle put more pressure on me because I was going against the family religion and way of life. Once I left for the university in another town it was easier for me. No one on campus knew if I was a Christian or a follower of another religion, so I could establish myself as a Christian and didn’t face persecution.”

His face lit up as he shared about his family: “After I became a Christian, I prayed for my father every day, for him to find Jesus. After five years, my prayers were answered and my father started following Jesus!”

As Uba grew in his faith, he realized that following Jesus wasn’t just about being a disciple, but was also about making disciples.

Even now, 18 years after being discipled by Navigators, Uba uses what he learned to disciple others. “My ministry is to young men, to help them have a strong foundation as Christians and to share the Good News. I teach young disciples with these discipleship tools now. I find that the Word Hand and The Wheel are very applicable to our culture as they provide a clear way to communicate truth.”

Uba reflects on the changes in his country and the ability to share: “When I first became a Christian in 2000, it was very easy to share the gospel with others. There was an openness for evangelism at the university, preaching in buses, and sharing in taxis. In the last 10 years we have had to be more careful; it is harder to preach the gospel.”

Even so, he continues to share the Good News of Jesus and disciple the next generation, because having a strong foundation of faith is essential when facing persecution. In some parts of his country, Christian churches have police protection and guards. Other churches have closed as more Christians have fled to safer areas. Recently, one of Uba’s friends, a law school student, was killed for taking a strong stand for Jesus. Yet Uba is resolved to keep following Jesus, and making disciples who make disciples. He has a passion for raising up a generation to redeem his country!

PRAISE GOD for the fruit that we can see in discipleship, and for the results that we cannot see but we entrust to the Holy Spirit. Pray for Navigators who faithfully disciple others, to disciple others—around the country and the world! Pray especially for those who are following Jesus and making disciples in hard to reach places. 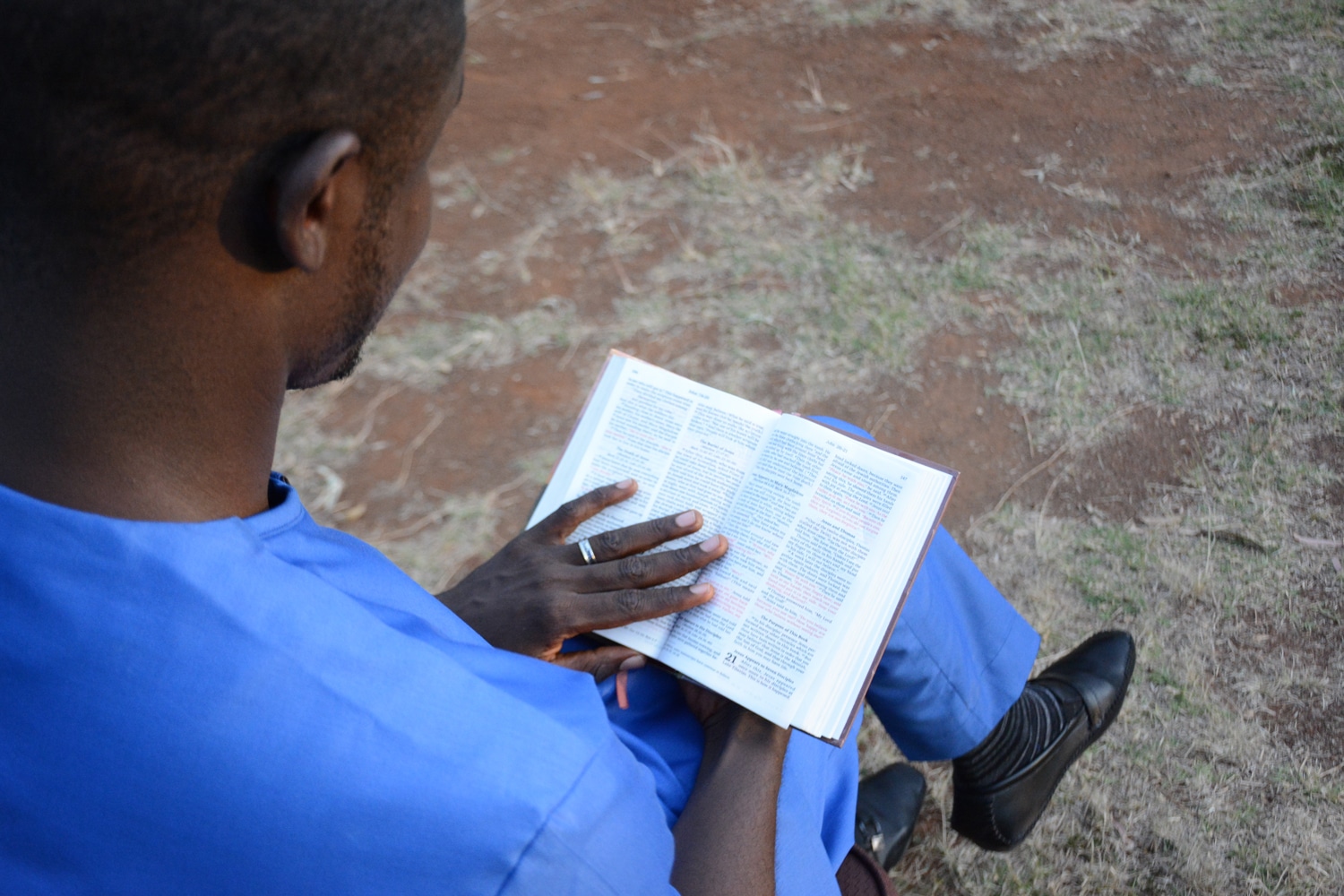