Skip to content
Go HomeBlogDisciplemakingFollowing the Vision No Matter What

Mike Whitney has not always been a Navigator, but he’s always had a Navigator’s heart. And that means making disciples no matter where he is or what he does for a living. For more than 15 years, Mike has led Navigator ministries in a variety of places—although he wasn’t paid by The Navigators to do it. 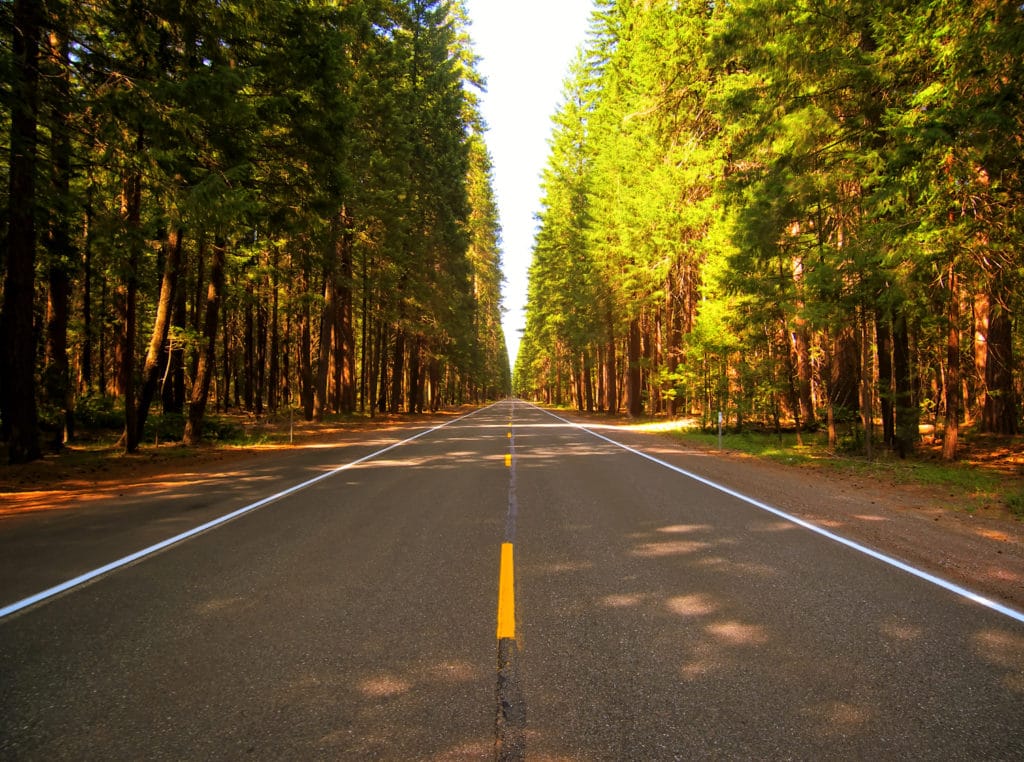 “I guess I just had that Navigator calling in my heart,” explains Mike. “I wanted to make disciples and train them to do the things I’d been trained to do.”

Even when he was working 50 to 60 hours a week as a nuclear engineer, Mike would travel to campuses and naval bases in the Northeast to engage students and cadets in conversations about Jesus, help young believers become grounded in faith, and teach them how to do the same with the people in their spheres of influence.

That heart for making disciples stayed with him when he moved to New York, where he ministered to cadets at West Point for 13 years while maintaining a demanding career. God blessed that volunteer spirit as the number of cadets involved in the Navigator ministry at the academy grew from 30 to more than 300.

Since graduating from the University of Maine, however, Mike had dreamed of returning to his home state and seeing God do great things. So in 1996 he moved back to Maine and once again began working with college students—including those at his old fraternity. That’s where he befriended Bill, in 1978, and met with him regularly to help him establish a solid devotional life and to begin memorizing Scripture. Mike also taught him how to share his faith with others. Bill is now what Mike calls “a major laborer” in his church. “Bill may not be a Navigator by occupation,” says Mike, “but he does what Navigators do.”

Not being a “professional disciple maker” actually had advantages according to Mike. “When I worked with cadets at West Point,” says Mike, “they would comment that one thing they loved was that I was a real person, living out the Christian life in a real world situation in the midst of a challenging work situation.”

Back in Maine, the number of Navigator college campus ministries continued to grow. Until recently, all but one have been led by non-professional Navigators—individuals like Mike Whitney, that make disciples regardless of their vocation. Mike eventually went on Navigator staff and is the regional leader for these ministries. That, however, doesn’t really change things for Mike because, “I’d still be making disciples—no matter what!” 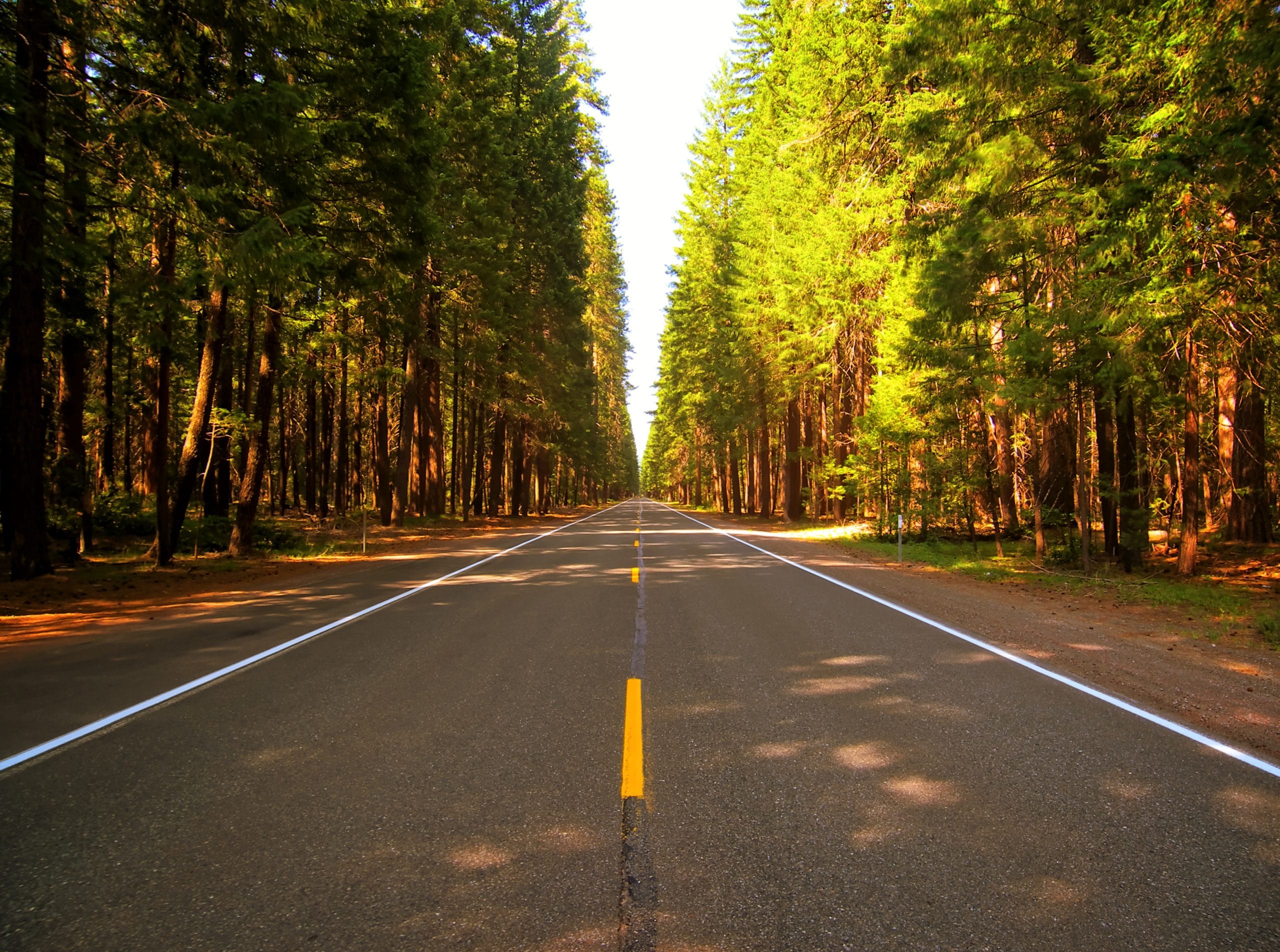