Skip to content
Go HomeBlogDisciplemakingBranching Out for the Gospel

God is transforming lives and raising up generations in the military, one dedicated disciple at a time. Mike Darnell serves at Camp Lejeune in North Carolina, and can trace his spiritual heritage back five generations. Like a spiritual family tree, Mike’s life of faith stems from a Jesus follower who walked with another, who walked with another, passing on Scriptural wisdom from one generation to the next.

Disciples are branching out in every direction through the Navigators Military work.

“Jesse, who serves within ROTC at North Carolina State, is another faithful disciple,” Mike says. “He was a Marine, discipled by David. Jesse then discipled Kyle and Aaron, who both discipled a few of their fellow Marines.”

Mike’s dear disciple Jon Martin, a full time Navigator missionary, partners with the Darnells at Camp Lejeune and has been faithfully passing on what he’s learned.

“Jon discipled Zack, and now Zack is discipling Jordan, who is now discipling Kyle,” Mike says. “Jon fully understands and embraces equipping disciples who are disciplemakers and is actively fulfilling God’s calling and vision. Jon is a deep student of Jesus and His Word.”

The respect goes both ways.

“Mike has taught and modeled giving your life for others,” Jon says. “He’s modeled prayer and the importance of the Word. The essentials I learned from him characterize how my wife and I minister. Passion for disciplemaking, and seeing generational impact, is all that matters. If Jesus commanded us to make disciples as we go here and there, wouldn’t that imply that anyone, no matter how much they have going on, can be an effective disciplemaker? This is our passion. Ordinary men and women seeing God answer their sincere prayers to make disciples.”

As Mike passes the baton at Camp Lejeune to Jon and Zack, he continues to disciple Marine officers, oversee local staff training, and serve on the Marine branch director’s leadership team. Mike and his wife, Pam, travel as disciplemakers, encouraging, equipping, and resourcing those they have discipled over the last 35 years. Mike currently meets for Life-to-Life® discipleship with 14 officers.

“God’s voice compels me to equip and train next-generation disciplemakers for the rest of my life,” Mike says. “God showing His goodness through my life makes my heart swell with praise. He has shown us favor beyond our imagination, allowing us to see this generational fruit. I’m eternally grateful.”

Pray that God will continue to reach and disciple more service men and women across the U.S. through faithful servants such as Mike and Jon and their families.

Mike’s story shows that God is transforming lives and hearts through our ministry in the military. As spiritual generations continue to branch out throughout the military, the eternal impact is felt throughout God’s kingdom. Please prayerfully consider donating to the Navigators Military ministry to help us continue to come alongside these men and women and strengthen their walk with Christ. 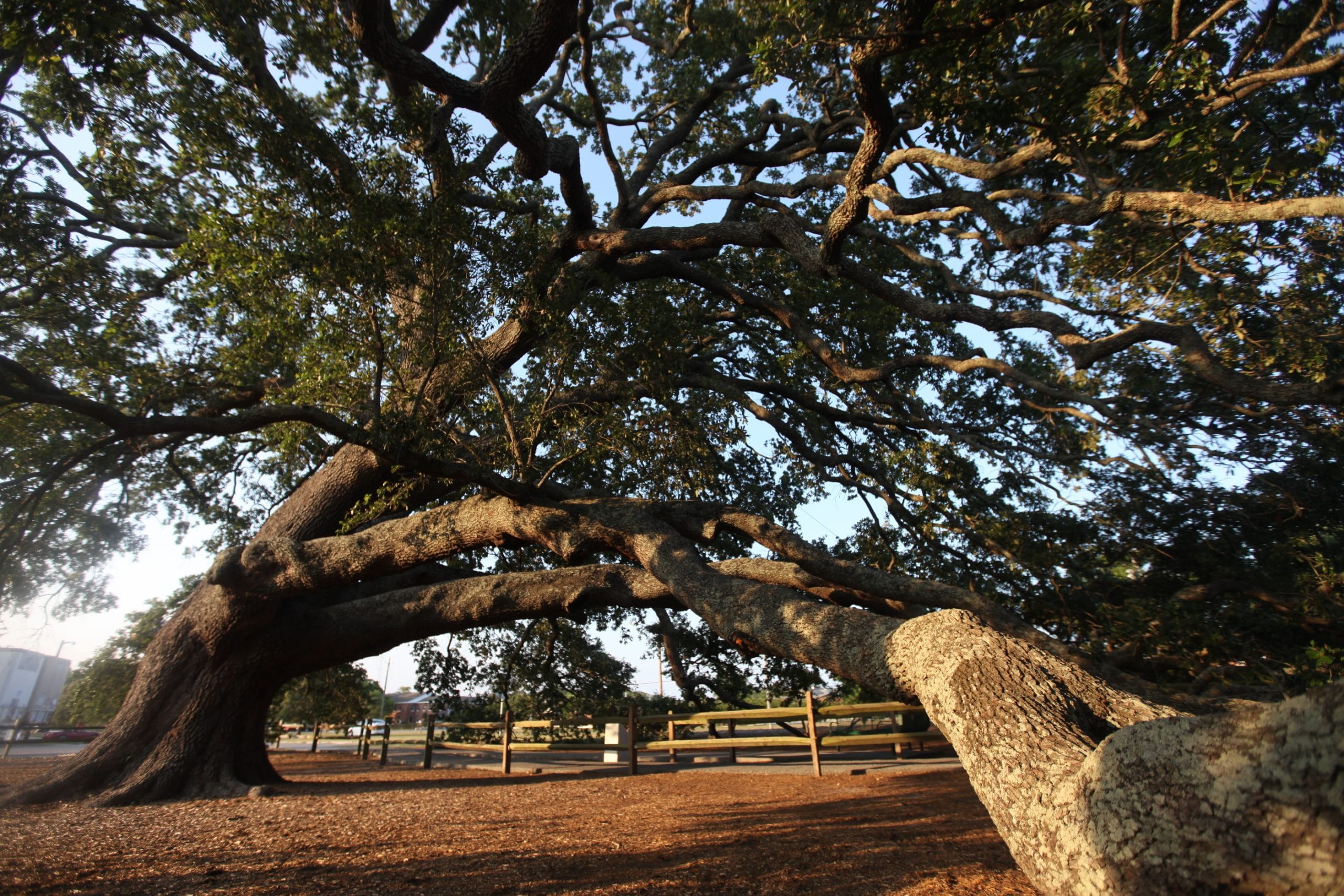