For Navigator staff members David and Susan Green*, immigrants aren’t just subjects in news stories; they are people, people they know and love. “Such people have a face, a name, and a family we’ve grown to love and care for,” David says. 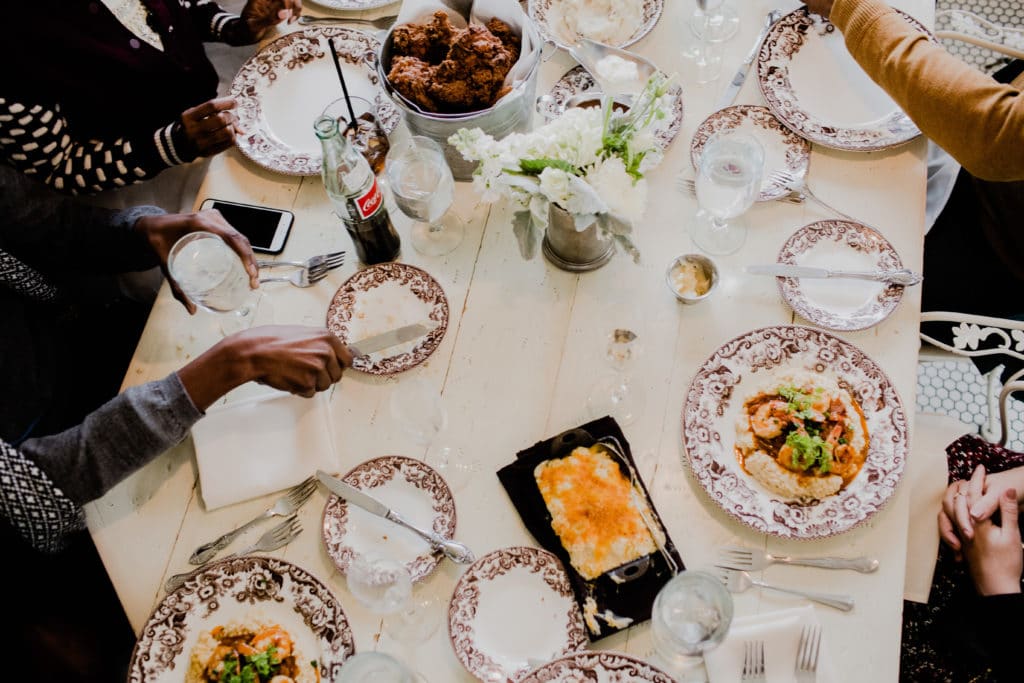 The Greens serve in the Detroit area with Navigators Nations Within, a ministry dedicated to people from other countries who have settled in the United States.

“Our team ‘adopted’ Abraham* and his family two years ago when they moved here from Sudan,” David says. “While most refugees are forced to live in Detroit—where they feel they’re in danger—the agency secured him an apartment in our city, just outside of Detroit.”

While that community was safer than Detroit proper, it wasn’t a bed of roses.

“The kitchen [in their apartment] was caked with grease,” David says. “A hole had been burned in the carpet from a former tenant whose Christmas tree caught on fire. Even though Abraham complained of roach infestations, the landlord did virtually nothing. Yet, it was safe, affordable, and in a good location. They’ve done their best to make it a home. This family who’d experienced the ravages of war was grateful for a safe place, the means to live, and a chance to provide a life for their children.”

Immigrants like Abraham often work for minimum wage, holding down jobs far below their training and experience. Their take-home pay barely covers their needs. And, according to David, they are often mistreated, and leave their jobs in search of something better.

“Abraham wasn’t the first immigrant I’d met who’d been exploited by his employer,” David says. “I have sadly heard much worse. Nor was he the only one to leave his workplace without brighter prospects. Abraham has a friend who had worked faithfully at minimum wage with no benefits for a year and a half for the same boss, who told him to leave because he pleaded for a raise.”

The Greens do what they can to help Abraham, his wife, and their three children. David has become “Uncle David” to the family.

“Abraham and his family give me the warmest welcomes imaginable [when I arrive at their home],” David says. “Abraham grabs me by the hand and pulls me into his home. The children run to the door, excited, smiling. His wife appears from the kitchen, smiling, and greets me according to custom. They serve me generously and make sure I always have a drink or food to take home. They pack my trunk with groceries, though they often don’t have enough for themselves. I refuse, but it’s of no use.”

But helping with physical needs is just the beginning. David and Susan look for opportunities to talk about spiritual things.

After doing some research online, David discovered that there are no known believers among the million people from Abraham’s language group in Sudan.

“We found the Jesus Film in Abraham’s native language, which he was eager to watch with us. I knew he already respected the Bible from our many spiritual discussions, yet he’d never gotten such a full, clear picture of the gospel. I continue to follow up with Abraham, helping to meet his needs and present Jesus.” 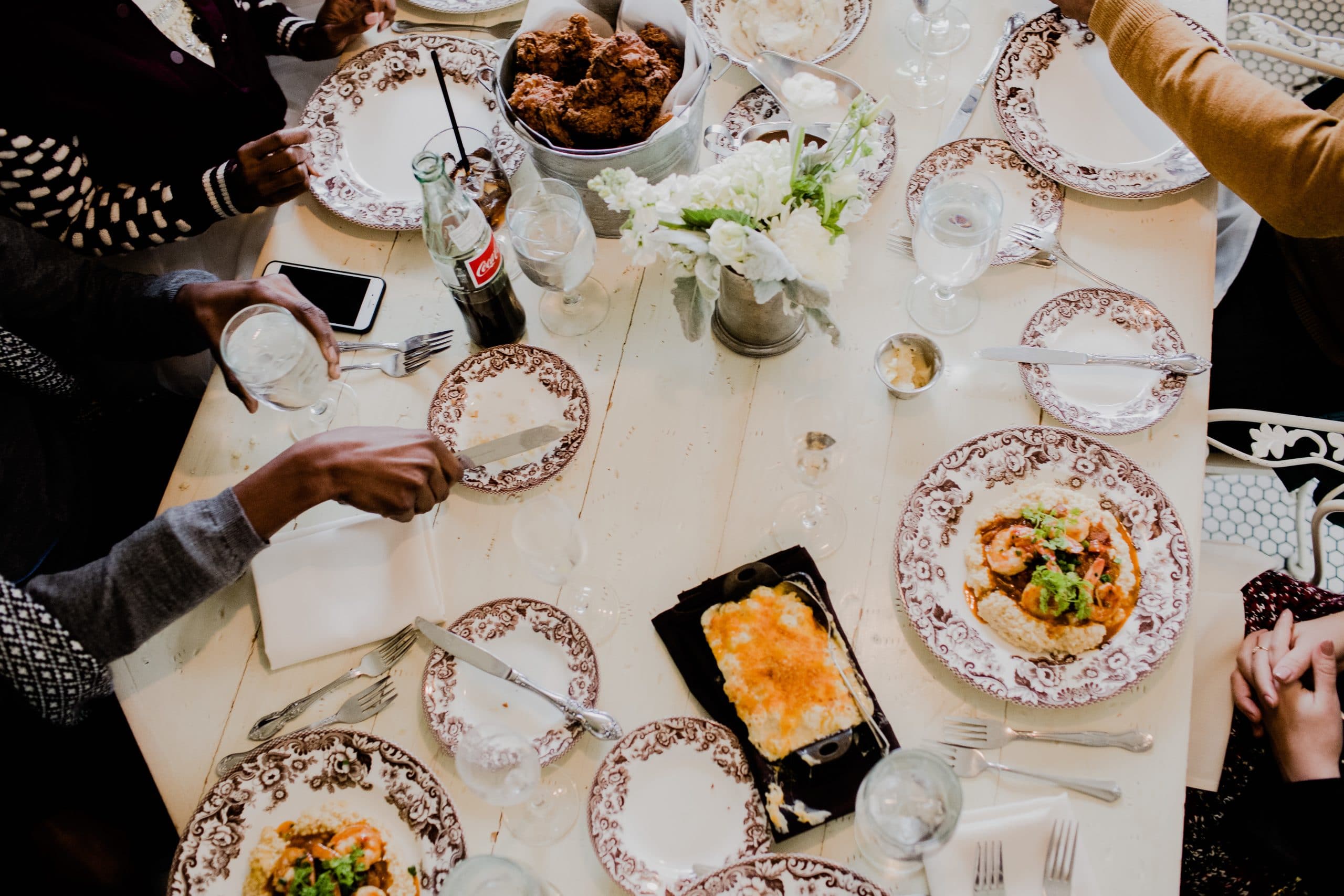