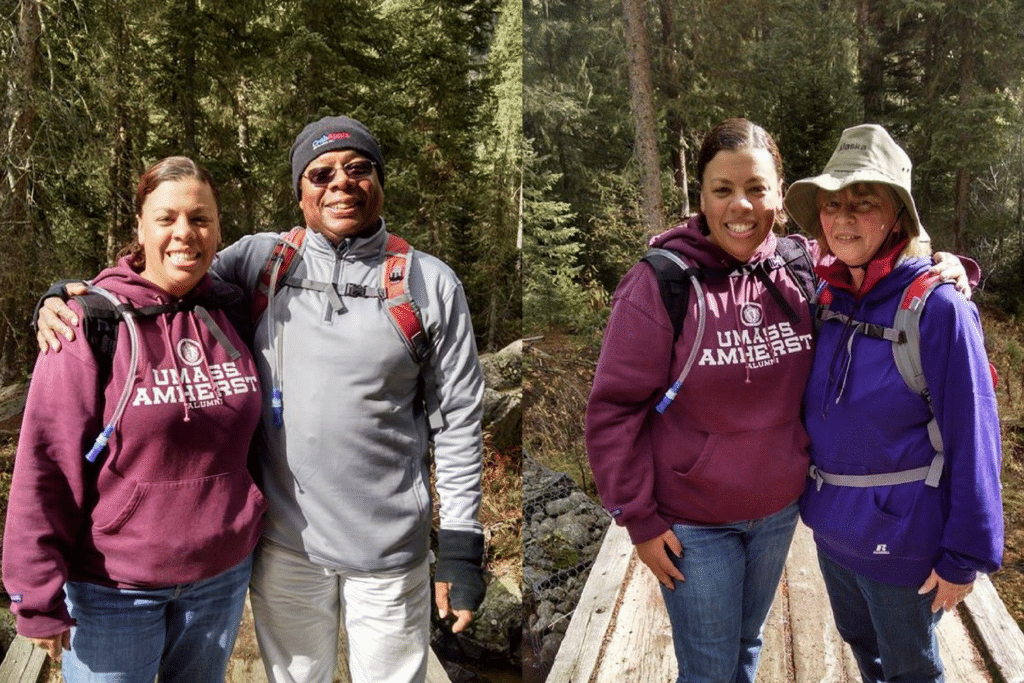 Janeen Davis is a born bridge-builder.

The daughter of an African American father and Caucasian mother, Janeen has always found herself on some journey of identity and reconciliation. That started 31 years ago with her maternal grandfather, at a time when bi-racial marriages were far more scandalous.

“He didn’t go to my parents’ wedding,” Janeen says. “He didn’t walk my mom down the aisle . . . . But I was the first grandchild for him, and he had to make a choice to reject me or embrace me. He just totally fell in love with me.”

Janeen’s birth brought the family together, inspired repentance in her grandfather and forgiveness in her own father.

“It’s one of my favorite stories to share with people,” Janeen says. “It’s so powerful to me to think that just through my being born, healing has happened.”

Despite her healthy home-life, Janeen’s childhood was complicated. Having little contact with her more distant African American relatives, and living in a predominately white neighborhood, Janeen learned to feel more culturally white. But the reality of being both black and white played out in painful ways as a child growing up in Massachusetts.

“I remember fighting a girl in the seventh grade because she called me the N-word,” Janeen says. “In middle school, I remember being called ‘Oreo.’ ”

In general, it was subtle ignorance. Like when classmates could never seem to get her name right, interchanging it with those of the other two ethnic girls in her class—one Haitian and one African American, and neither looking anything like her.

“My name was never really important to people,” Janeen says. “That communicated I was second rate, and not important.”

Janeen was one of just seven African Americans in her high school graduating class of more than 300 students. Then she went to college.

“I didn’t relate culturally to African Americans,” Janeen says. “When I got to college, I started to think about it, because all my roommates were African Americans, and they told me I listened to ‘white people music.’”

Janeen began to question her ethnic identity in a deeper way when she joined Navigator staff and EDGE Corps eight years ago. She landed at Penn State, which, at the time, resembled her largely homogenous high school experience more than her diverse college one.

“I was really feeling the gravity of being the only minority on the Nav staff team,” Janeen says. “I was just noticing it, and feeling isolated. I was away from home, away from all my security.”

The questions taunted her. Am I really ok being a bi-racial woman? Where is my identity? What do I think about my African American side? My white side? Am I proud of both? Does God love me with a first-rate love?

Through close relationships with several ethnic Navigator staff members, Janeen began to thrive in her unique identity. In 2007, she attended the African American Congress in Detroit, an event and a group of believers she says changed her life. She started attending an ethnically diverse church, and shadowed their college ministry for insight. She began asking her father more about their family history, learning about their ties to Duke Ellington and founding members of Tuskegee University.

“Ultimately, the goal was to realize my identity is in Christ,” Janeen says. “I can confidently say the Lord has designed me to be a bridge-builder. I can lead well in this, and engage others.”

And she’ll be doing just that at next month’s AFAM Congress in Cleveland, serving as the co-conference director, and encouraging people from all ethnic backgrounds to attend.

“This conference is for everybody,” Janeen says. “This about the Kingdom. It’s so fun to see everyone come together.”

As The Navigators and the rest of America celebrate African American History Month, ethnic staff members like Janeen will be looking for ways to connect and communicate cross-culturally.

“It’s my hope that African American History Month isn’t just about our past, but that it’s about our future,” Janeen says. “I hope it creates environments for dialogue for all ethnicities to talk about healing, reconciliation, and understanding.”

Janeen is still on a journey, but she’s realized Jesus is on it with her.

“The Lord delights in us being different, and it’s good to process that with Him,” Janeen says. “I’m excited that I get to embrace both cultures, black and white.” 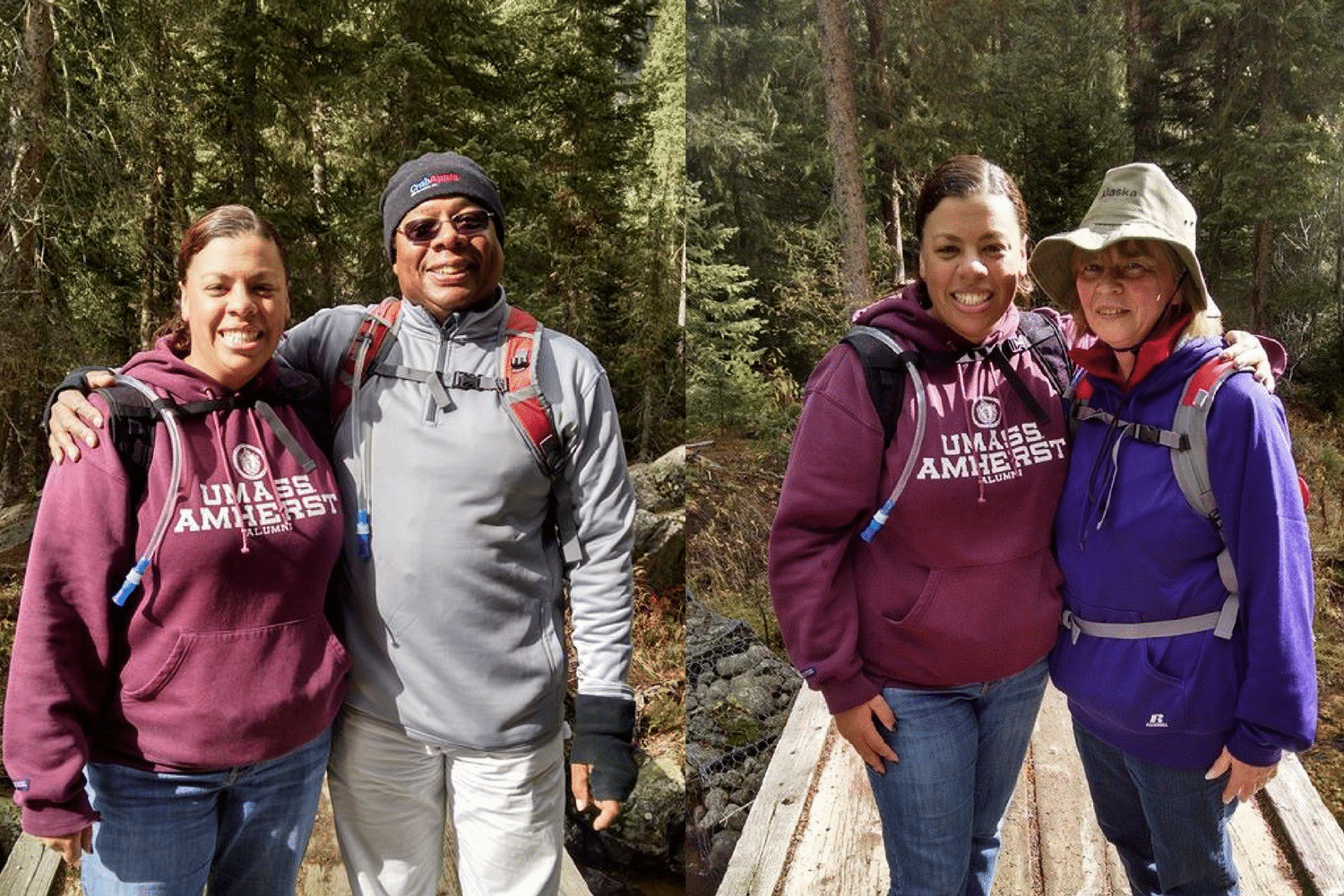