Tom Yeakley has seen God do some amazing things in and through the ministry of The Navigators around the world. As US Field Director for The Nations, he often sees the amazing impact one individual life can have. Sometimes, however, those amazing things take years to surface.

For example, Tom recently received an email from someone he and his wife, Dana, had led to faith in Christ 27 years ago when the Yeakleys were ministering at Purdue University. “It was a simple thank you,” says Tom. “He wrote saying that he’d had no other friendship that had lasted that long. He thanked us for inviting him and his wife to Bible study. They had both come to faith in Christ shortly after that. He told me how that had changed their lives—and later, the lives of their children.”

What he wrote next, however, really caught Tom’s attention. “He wrote, ‘We’re not like you but we’ve been faithful to live for Christ and to help others grow.’

“The thing that struck me,” says Tom, “is that he had little idea of the impact he was having on others. You don’t have to be a ‘full-time’ missionary to have an incredible impact.”

That long-term perspective of the impact one life can have isn’t restricted to what happens on college campuses in the United States. Tom regularly sees the powerful impact individuals can have in diverse places such as Southeast Asia, Europe, and in South America. And sometimes that impact—the fruit of faithful labor—shows up after periods of spiritual dryness.

Something wonderful is happening in Europe. “In 1999,” explains Tom, “there was one Dutch Navigator collegiate staff in the country. Navigator leaders were considering shutting down the college ministry there.” European students were not responding to the Gospel. That one Dutch staff member, however, felt called to reach and disciple students. With a handful of alumni and senior students, he began to trust God for a new generation of spiritual laborers for the ministry. “Today,” says Tom, “there are close to 75 Dutch staff on 16 universities across the country. There are more than 3,000 students involved in Bible study. Hundreds are coming to faith in Christ every year. And the Dutch Navigators are sending missionaries to Peru and France!”

Tom recently asked a Dutch university student what it was that attracted her to The Navigators. She told him, “This group is different. They are genuine, honest, and transparent. I don’t wonder what they’re saying about me behind my back. I didn’t want to be anywhere but here!” That’s the amazing impact of individual lives in a post-modern, post-Christian culture. “What God is doing in Holland,” says Tom, “gives hope to the rest of Western Europe, where many people are still unresponsive to the Gospel. And it gives us hope as we take the Gospel into other places around the world where it can be hard for the Good News to find a foothold.”

Tom’s reminded of God’s promise to Israel: “I will make their people as numerous as sheep, as numerous as the flocks for offerings at Jerusalem during her appointed festivals. So will the ruined cities be filled with flocks of people. Then they will know that I am the Lord” (Ezekiel 36:37,38).

“We’re out to change the world,” Tom adds, “one person at a time, by helping them to live and lead like Jesus.” Is he surprised at the things he sees God doing through The Navigators around the world? “I’m amazed,” says Tom, “but not surprised!” 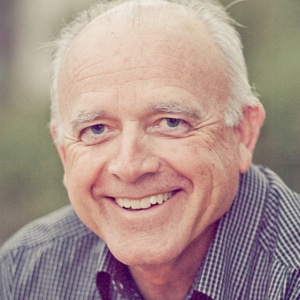 How the BEST Friendships Lead to Growing Faith

“How does a person enter faith?” Yoichi Suzuki asked.  Yoichi was with Wayne Meyer at a doughnut shop close to the Utsunomiya … Continue Reading 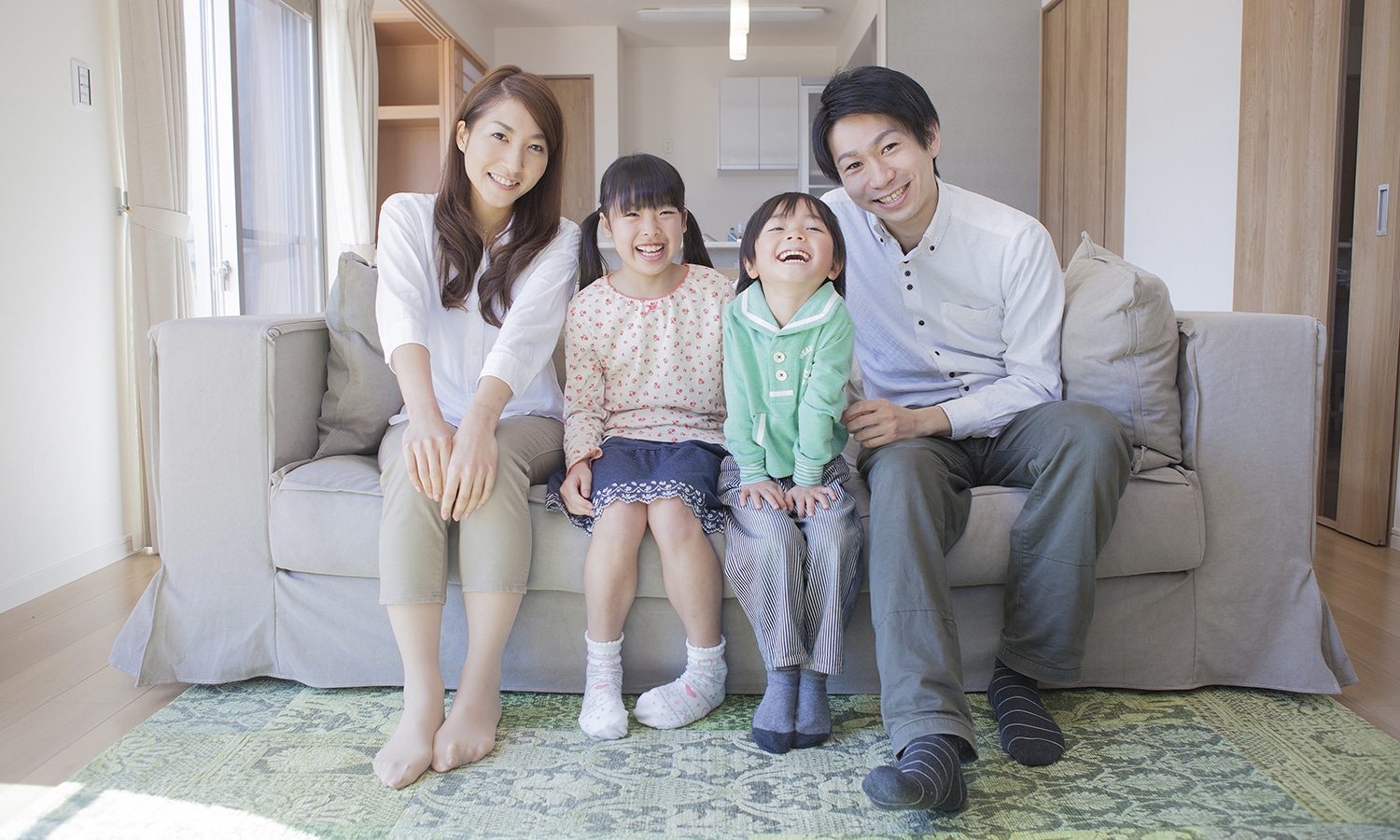 For more than a decade, The Navigators Global Student Program has brought together students, recent graduates, and Navigators staff from … Continue Reading 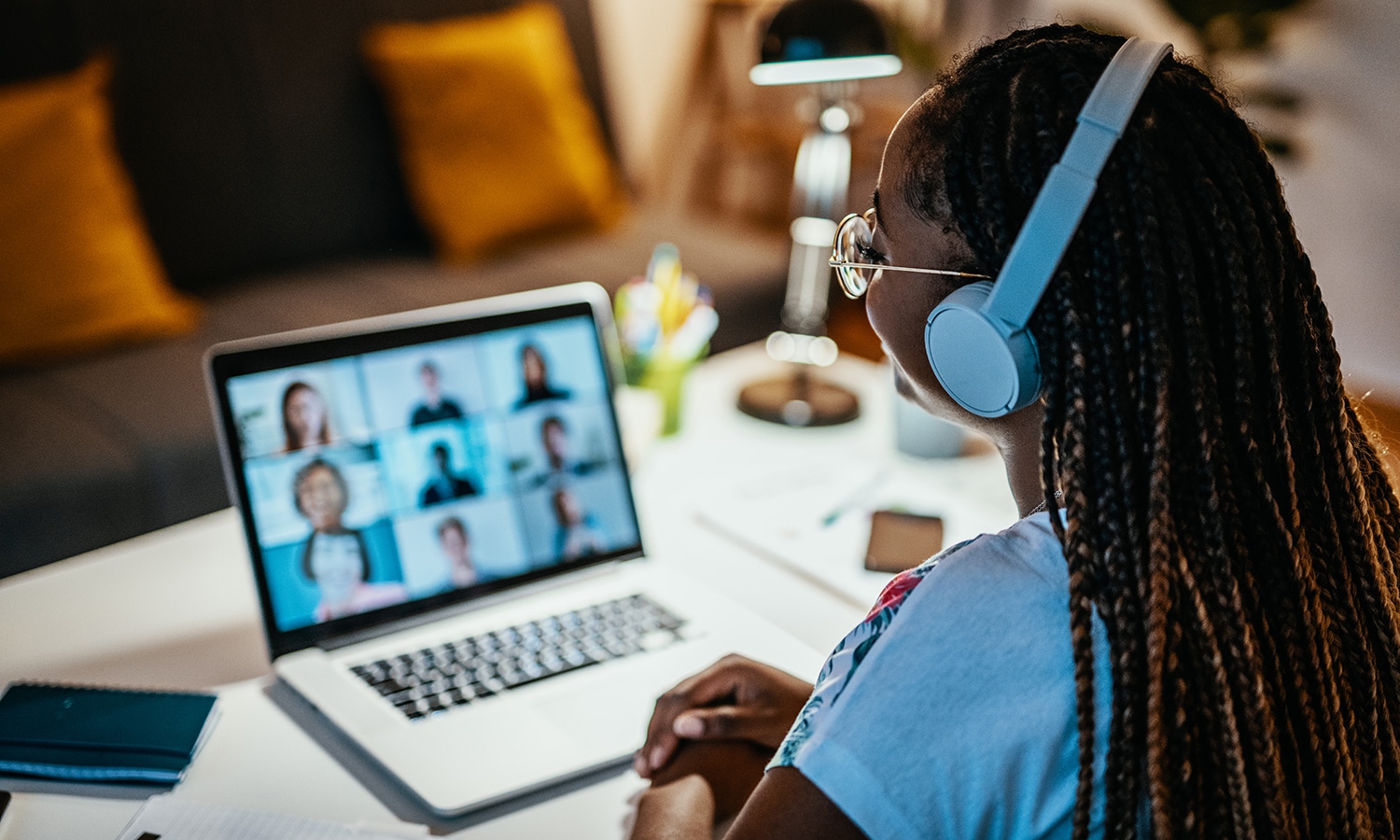