Through Generations of Disciples

One day, years ago, my wife, Natasha, and I were at odds and she would not return my phone calls. We were on a collision course for disaster. I shared my frustration with an Army friend, Tim Gustafson. He spoke God’s Word into my life—truth that I needed to hear. I was broken and convicted, so I asked Tim to tell me more about the Bible and God.

Then Tim invited me to join a Bible study led by Navigator Dwayne Dayutis and we studied Design for Discipleship. For the first time, I learned about God’s love for me. I was hungry for that kind of love. I had not grown up with an example of a loving marriage. My mom struggled with raising a child on her own. Through Jesus and The Navigators, I learned more about God’s plan for me and my wife. This was a turning point in our marriage and our lives.

Now, 18 years later, we live near Kirtland AFB, and Natasha and I minister full-time on staff with The Navigators to military personnel and their families. As I transparently live out a testimony of God’s faithfulness in my own life, I can see God working in the lives of others.

I met Matt soon after he arrived at Kirtland. He had tours in Iraq and Afghanistan under his belt. Matt knew Jesus but had been shaken in his last deployment. Matt shares his journey: “God allowed my arrogance as a Non-Commissioned Officer to unravel me. I made several mistakes in support of an Infantry Battalion and within the first three months of a 12-month deployment I had lost the initiative. I was devastated. Through that time I realized I was completely focused on success and affirmation of my command. I longed to change and please God not just myself.”

Matt and his wife started going to a Wednesday night Bible study at the chapel on post where he met Natasha and me. At the time, Matt was seeking a deeper relationship with Christ but he didn’t know how to grow, so we focused on the basics. “Looking back at the two years since I met Victor, I see the simplicity of God’s design for discipleship. Victor helped me establish fundamental disciplines in my life such as daily Scripture reading, Scripture memory, quiet time, a more fervent prayer life, and the value of teaching these disciplines to the next generation of believers.”

In 2015, God brought Drew to Kirtland AFB. Matt was a technical mentor for Drew, as he became a subject matter expert of nuclear weapon response. Before long, Matt and Drew had deep conversations about their lives, families, and struggles. Drew’s marriage had ended prior to his assignment to Kirtland, and he was filling his pain and emptiness with alcohol.

Drew talks about how Matt came alongside him, saying, “We were working five feet apart so we had time to talk. Matt invited me to church with his family on Easter Sunday. Then I went with him to a Navigator Military Conference. Over the past year, my life has been completely turned around by God’s grace. I have asked Jesus Christ into my heart and asked him to be the Lord of my life. Matt continued to walk with me and hold me accountable. I never had a friend like him before and I have learned what a true friend is because of Matt and his family. I am going to move to a new assignment soon and I am ready to disciple anyone God puts in my path.” 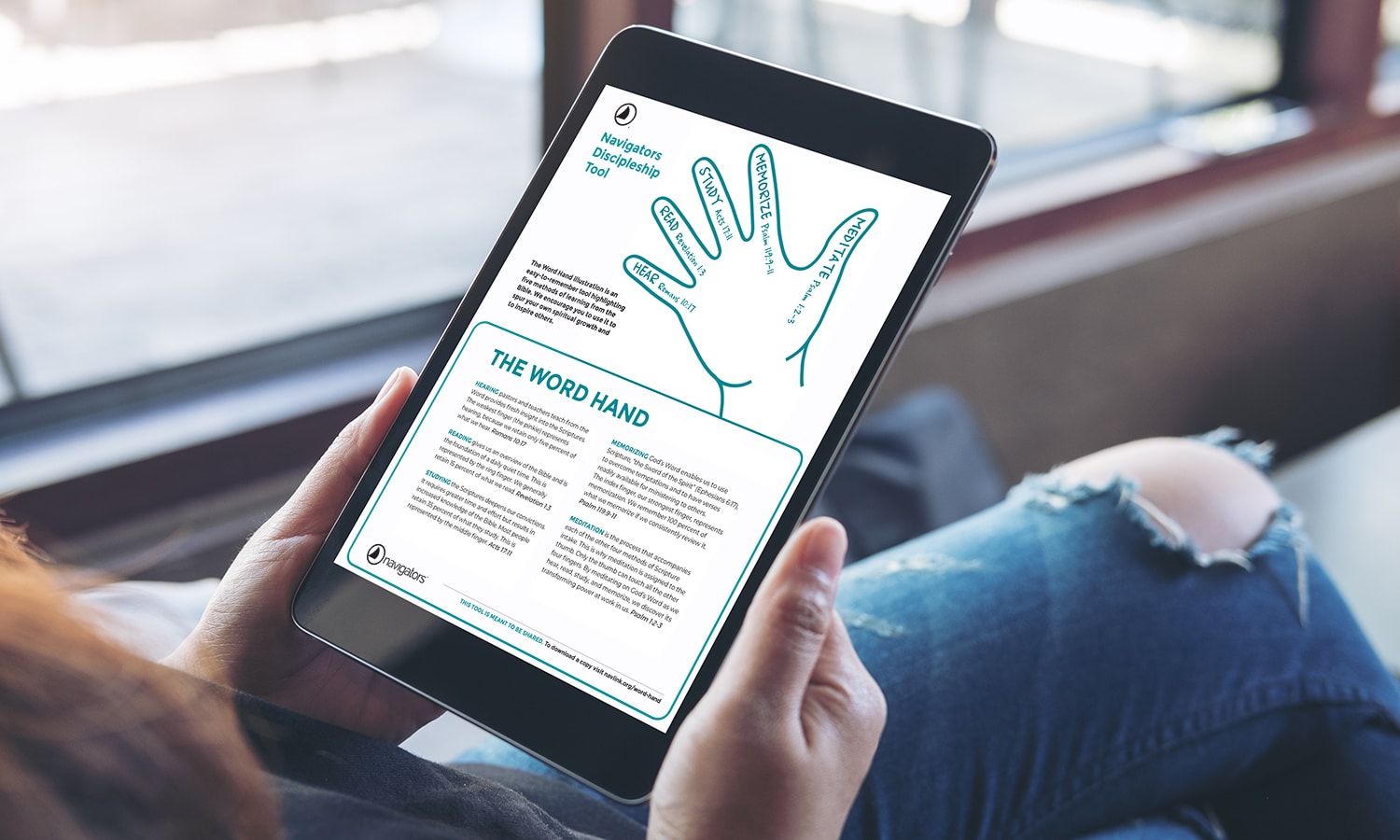 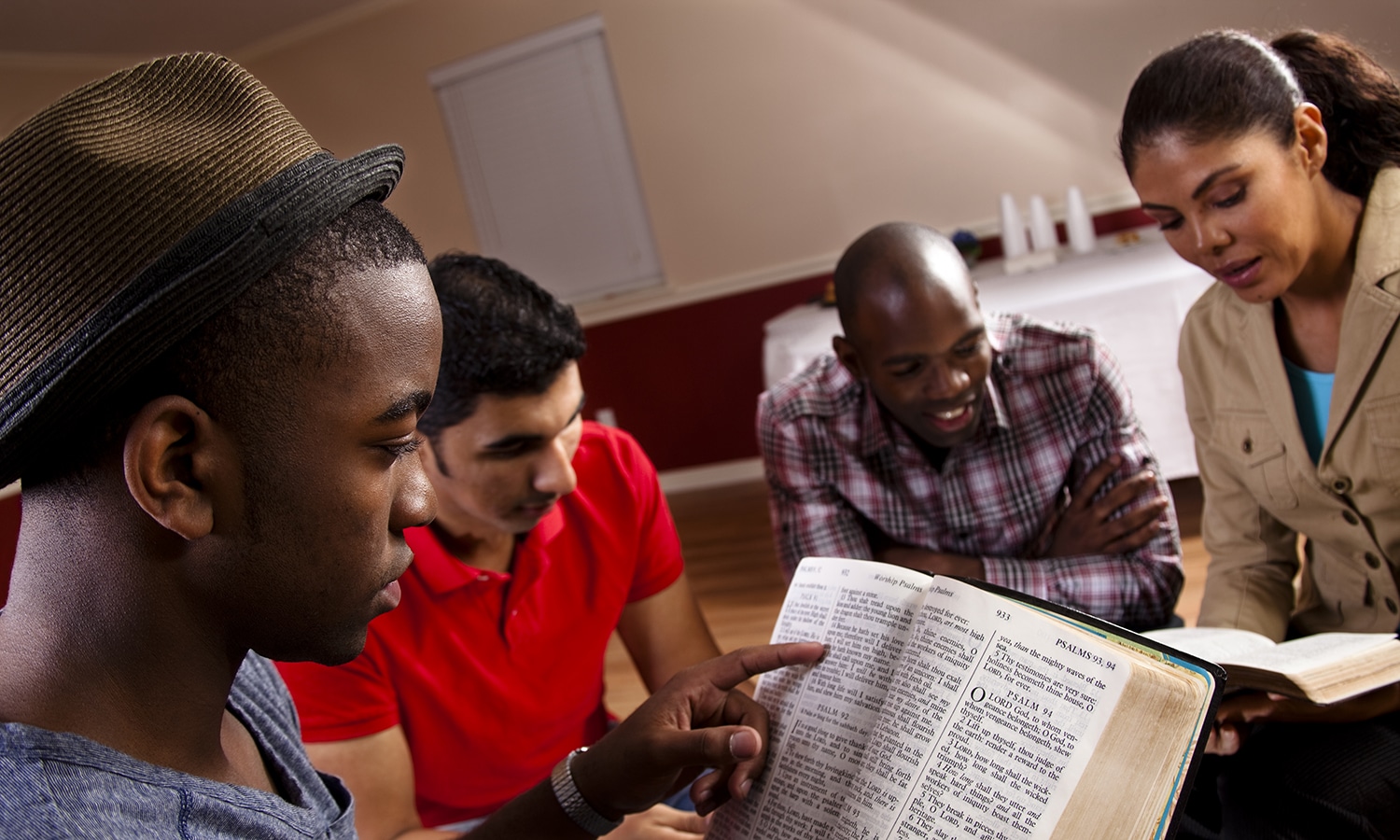