Skip to content
Go HomeBlogWhy Do You Want to Wash Dishes?

The shared kitchens in dorms are a natural gathering place for students, and usually full of dirty dishes. No one wants to take responsibility for another person’s mess!

The Navigators who were part of an iEDGE team at Vrije Universiteit in Amsterdam saw these dirty kitchens in the international student dorm as an opportunity for both service and relationships. Joel Dotinga explains: “In order to make the most of the opportunity for relational connection, teams of three or four people go into the dorms to clean, with a couple of people washing dishes and a couple hanging out in the kitchen chatting.” 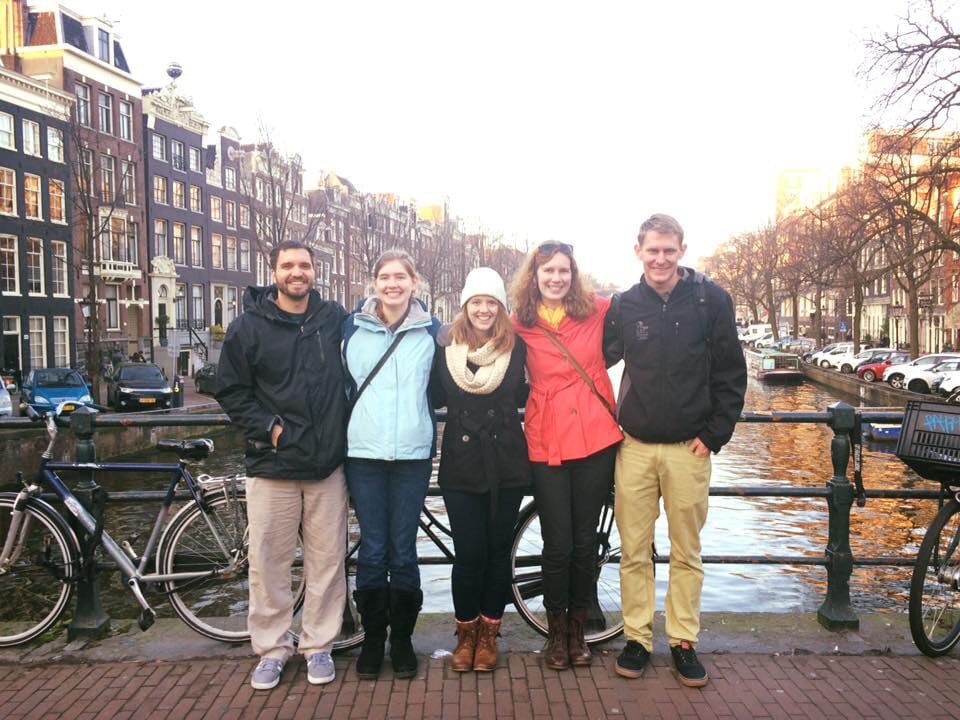 There is always someone around to talk to, because although the dorms are unlocked, the kitchen and living room space is within a cluster of 10-12 rooms. The team would knock on the door to the cluster and someone would have to let them in to clean.

Of course, the students in the dorms were always curious why anyone would come to wash dishes, so they invariably asked, “Why are you doing this?”

Libby McCollom shares how the doors were also open for conversation. “We would be clear that we were part of a campus group that follows Jesus together and looks for opportunities to serve others. The consistency of going back to the same kitchens every few weeks built ongoing relationships. One Romanian woman started offering tea and food to us after several visits. As she shared about her Orthodox Christian background and her questions about God, I had the opportunity to pray with her several times.”

Ellie, a resident of the international student dorm and a graduate student involved with The Navigators, prayed for her floor and the dishwashing teams. Each morning when Ellie had breakfast in the kitchen, she would pray for that space, for the people on her floor, and for the opportunity to connect in relationship. She would hear her fellow students talking about the dishwashing teams after they left and be able to engage in follow-up conversations.

Pray for ways you can serve others and provide an open door to establishing relationships. Pray that students would come to know Christ through relationships with iEDGE teams.

iEDGE is a two-year international internship for recent college graduates who serve alongside long-term Navigators on college campuses around the world. They invest in university students through Life-to-Life® discipleship. The interns are invested in by Navigators who disciple, train, and encourage the team while they serve.

Recently returned iEDGE Navigators share about how their own lives were changed, in addition to the transformation among those they served:

Want to serve internationally on iEDGE or long term? Visit the link below!