Tom Yeakley and his wife, Dana, have coached and developed emerging leaders with The Navigators for more than 30 years—both in the United States and internationally. Tom’s book, Growing Kingdom Character, addresses the critical importance personal character plays in the lives of leaders— or any follower of Jesus. Tom shared with us why character is so crucial. 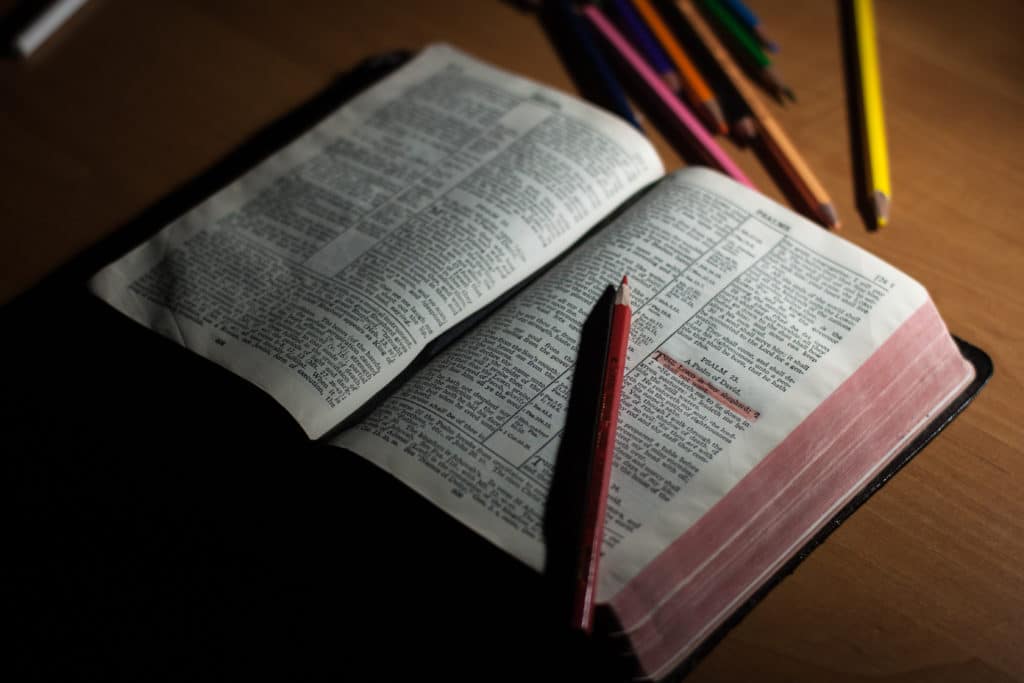 Disciple!: Why is character such a big issue for emerging leaders?

Tom: The felt need that emerging leaders have is for competency or skill development. They’re often asked to take on responsibilities that they haven’t had before (such as leading a Bible study). So they work on the skill. If they’re successful, they get more responsibility—and have to learn new skills. As their responsibility grows they influence more people. But what’s interesting is that as leaders get older—and perhaps reach the pinnacle of their influence—what causes them to stumble are flaws in the character, not flaws in their skills. Leaders can pass on skills and delegate responsibilities to others. But you can’t delegate the development of your character to someone else.

D!: As you meet with emerging leaders, do you find that they have misconceptions about growing kingdom character?

Tom: We make the assumption that as we get older we’ll also be wiser and somehow naturally be more like Jesus. But it doesn’t “just happen.” We have to be intentional about becoming more like Christ. Unfortunately, we’re really not very objective about ourselves. That’s why we need mentors—people we can connect with at a heart level. And we need to give them permission to address not just our skills and knowledge but our character.

D!: It sounds like maybe you had some first-hand experience with that.

Tom: When Dana and I were in our 20s we approached a Navigator staff couple about meeting with us weekly—both individually and as a couple. It was a formational time with a very intentional focus on developing Christ-like character in our lives. The Bible study and Scripture memory we engaged in were critical later when our character was tested. And the real test of character is what you do when you’re alone—when nobody is watching.

D!: There are certain character traits you focus on in your book. Why did you pick those?

Tom: The character traits in the book aren’t an all-inclusive list, but they help us know where to start. And some of these traits are absolutely essential. Love, for instance, is a character trait that separates Kingdom leaders from marketplace leaders. Integrity is probably the number one trait that followers look for. And being a servant is another Kingdom characteristic Jesus talked a lot about. It’s so important because being a servant leader is not just an activity—it’s an identity.

D!: Do you think there’s a “character crisis” in the Church today?

Tom: Sure, but the thing is, there always has been. It’s just that leaders today are much more on display. Character counts. It always has and always will.

Most leaders fail at the pinnacle of their influence, not because of a lack of leadership skills but because of character flaws. When it comes to leadership impact, it’s character that counts. Drawing on 30 years of personal discipling and mentoring, Tom Yeakley delivers teaching, application exercises, and Bible studies on ten essential character qualities that make this handbook a must-have for anyone involved in shaping the lives of future Kingdom leaders.

We’ve all seen it before—experienced leaders failing due to some type of transgression. Author Tom Yeakley believes this happens because character flaws that were always present begin to come forward. Based on his 30-plus years of discipleship and coaching experience, Yeakley has developed Growing Kingdom Character to help current leaders challenge emerging leaders to intentionally developing their character. 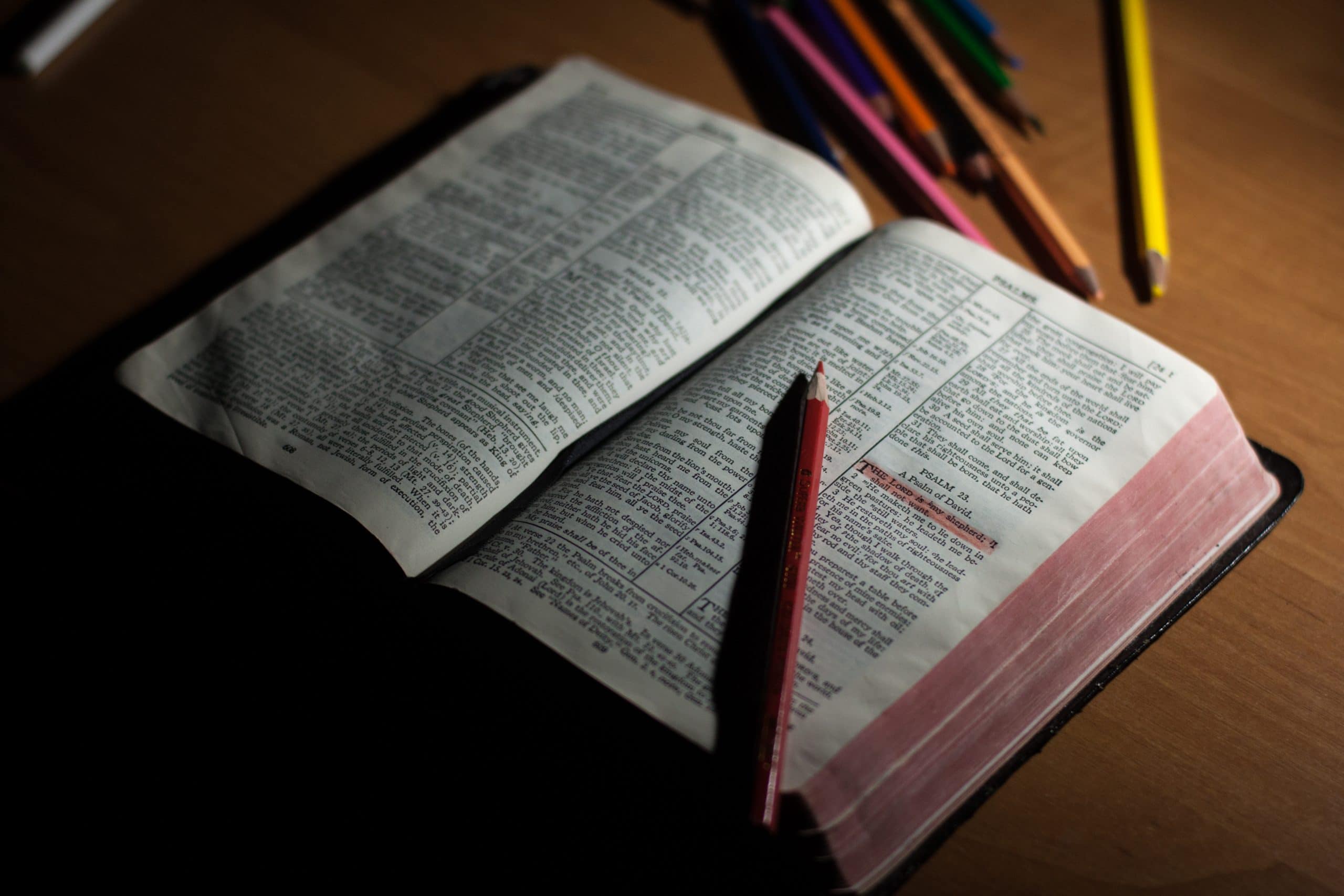 Join the Conversation with Alice Matagora

Join the Conversation with Alice Matagora, author of How to Save the World: Disciplemaking Made Simple Q In your very first chapter, you … Continue Reading