During early spring 2011, a prayer request came to us from our Discipling for Development (D4D) leaders in northern Malawi: Could people pray for their outreach to a local village chief?

Recently, we heard how a dramatic change in the chief’s life had begun after some of our D4D team held an all night prayer meeting on his behalf.

Prior to this meeting the chief’s wife had requested prayer for her husband. He lacked respect in the community and with his fellow chiefs. He spent most of the family income on alcohol, and he was abusive.

In addition to asking for prayer, the chief’s wife requested that one of our staff members, named Andy, talk to her husband about his drinking and resultant behavior. Through careful dialogue, he helped her understand that she was the most suitable person to do that. Buoyed by the team’s prayers, she courageously talked to her husband.

Much to her amazement, the chief didn’t beat her for her audacity. After seeing the reality of answered prayer, the wisdom of the counsel she’d received and the amazing outcome of the conversation with her husband, the chief’s wife gave her life to Christ, began to attend church regularly, and asked Andy to meet with her husband. Our team prayed for the right time and circumstances for this to take place.

One day Andy “happened” to meet the chief during one of his lucid moments. During their conversation, Andy mentioned reports from the community about the chief’s behavior. The chief admitted that the reports about his drunkenness and unruly behavior were true.

As they talked, Andy asked the chief to consider not only his present lifestyle, but to also think about an alternative lifestyle free from the influence of alcohol—and to consider which lifestyle he desired. The chief told him he would think about the question for three days.

Three days later the chief shared his decision: He would drink no more! However, as he considered the enormity of his choice, the chief admitted that he couldn’t do this in his own strength. Andy agreed, and asked if he could introduce him to someone who could help. With permission, Andy explained the Gospel of Jesus Christ as the only way for achieving such a radical life change.

In May, the chief embraced Jesus as his Savior and Lord. He has not returned to drinking and he attends the team Bible studies well dressed and gives valuable input. He is providing for his family and is no longer abusing his wife. Such is the power of intercessory prayer!

Adapted from a report from Andy Atkins, a mentor with The Navigators Discipling for Development Ministry. 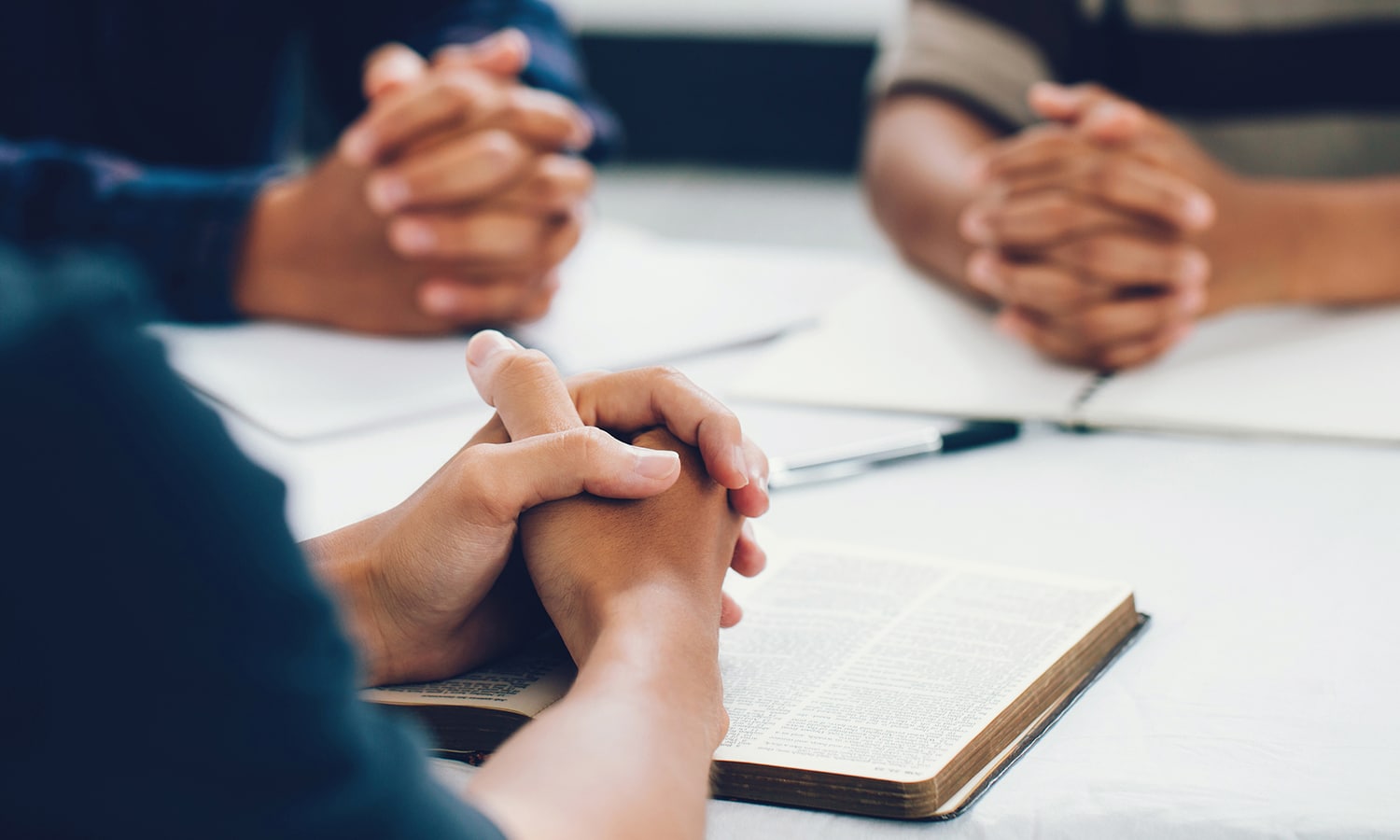 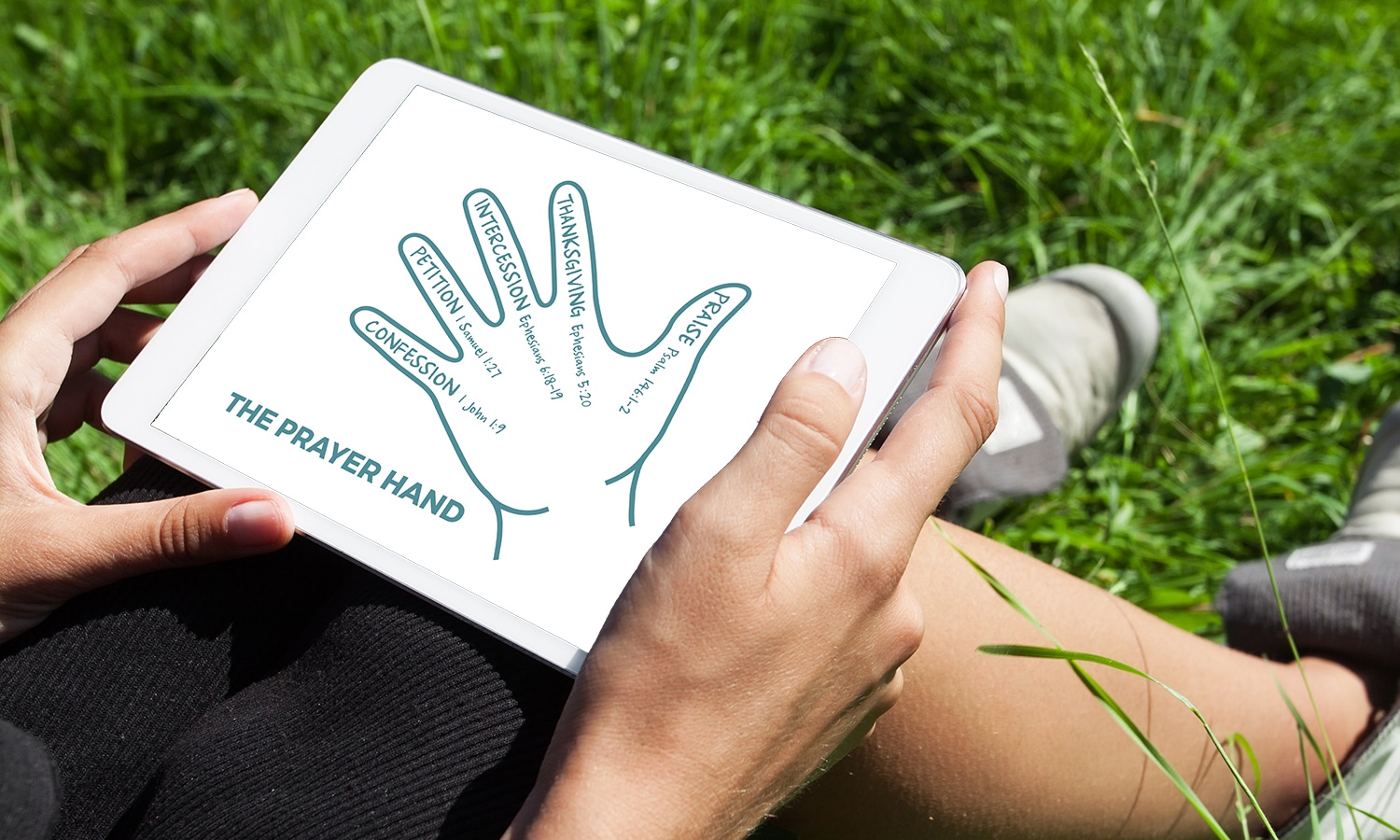