As a university student I had a strong desire to follow Jesus and help others do the same. But I was deeply concerned that many who had accepted Jesus Christ as their personal Savior remained stagnant in their growth. The Great Commission showed me that merely evangelizing was not enough, I needed to make disciples. I was frustrated because I didn’t know how to go about teaching people to know God and practice what they learned. I had no system in place, no milestones to measure progress.

Then I came across The 2:7 Series® by The Navigators. The 2:7 Series gets its name from Colossians 2:7— “rooted and built up in him and established in the faith, just as you were taught” (ESV). Not only did this resource provide a dynamic, effective framework for making disciples, it helped me grow in my own walk with God. Using this resource revolutionized my ministry!

The 2:7 Series is designed to be used in a small group. Helping others grow as disciples is effective in a group setting, with built-in learning and accountability opportunities. The set of three study guides starts with a strong foundation in Bible study and Scripture memory and continues by deepening your relationship with God and learning how to share the Good News with others.

With its biblical and practical approach to discipleship, The 2:7 Series yields long-term, life-changing results, such as the following:

A system by itself does not make disciples. Only a disciple can make a disciple. Only as the Spirit of God works in a life can there be significant and lasting changes.

When I started using this tool with my fellow students, I never imagined the scope of the impact it would have in the years to come. As a group we learned how to study the Bible together and how to apply it in our lives. Making time for God became a habit. Obedience to the Word of God became a habit. Prayer became a habit. Memorizing verses became a habit. Sharing the gospel became a habit, and it was easy because we had learned and practiced an effective way of communicating the Good News.

Today, 40 years later, I can say to the glory of God that from that small beginning—using The 2:7 Series in my dorm room—God has initiated more than 200 local churches not only in India, but also in places such as Sri Lanka, Nepal, East Africa, and the Middle East. Make no mistake; it was not I who led the movement. God used many. But at the beginning of it all was this simple tool, The 2:7 Series, that taught us how to make lifestyle changes that transformed not only our own lives, but our disciplemaking strategy. Forty years later, I have yet to find a better tool than The 2:7 Series to fulfill the Great Commission.

Praise God for how He has used faithful disciples and Navigator resources to equip generations of disciplemakers. Do you need some structure and resources for your own discipleship? Consider using the time-tested resource of The 2:7 Series in your own life. Available at NavPress.com.

The 2:7 Series, and other Navigator discipleship training tools, are available from NavPress in both English and Spanish. 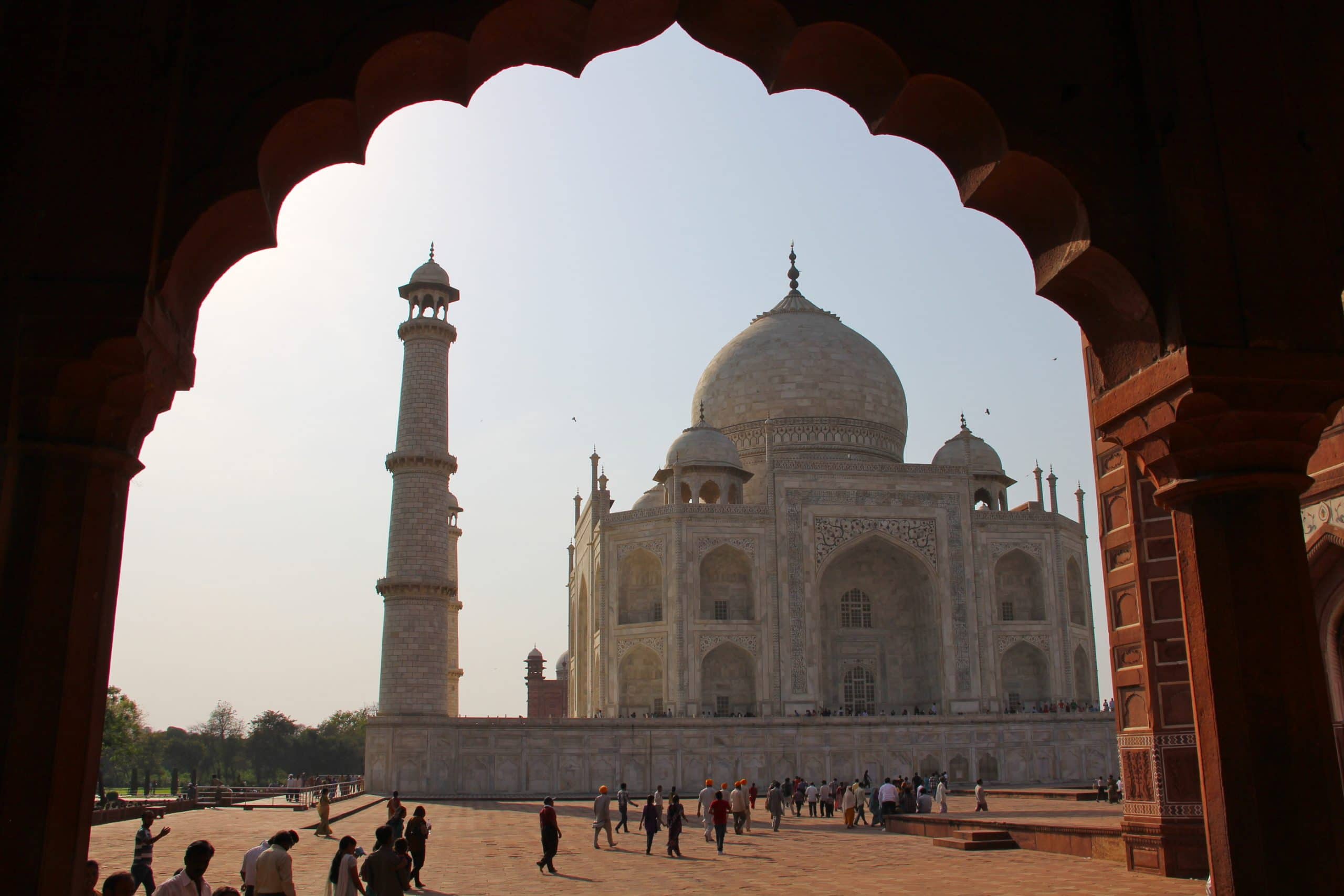 Join the Conversation with Alice Matagora

Join the Conversation with Alice Matagora, author of How to Save the World: Disciplemaking Made Simple Q In your very first chapter, you … Continue Reading

How the BEST Friendships Lead to Growing Faith