When Kristen* and her husband returned from a three-year overseas Air Force assignment, she was hungry to grow spiritually. Right away she connected with a Bible study on base and met Natasha Padilla, Navigators Military. 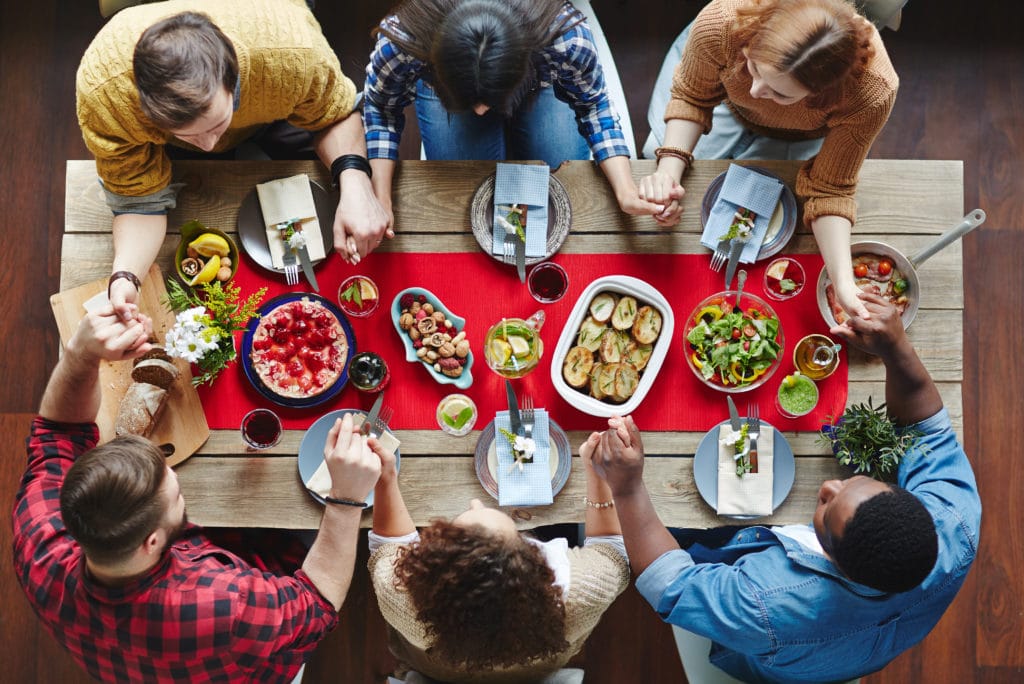 “I felt like I was feasting at the table, wanting to get fat,” Kristen shared. “When we were overseas, there were limited resources for spiritual growth, so now I wanted to fill myself with everything God had for me.”

Kristen and her husband were each discipled by Natasha and Victor Padilla. In hindsight, Kristen realized that every time they met together, Natasha was investing in her to prepare her to invest in others. But it took a while for this message to sink in.

After about a year, Kristen and her husband attended a Navigators conference and the idea of Life-to-LifeTM discipleship and spiritual generations took hold. Kristen shares her insight, “I know it was what we had been hearing all along, but our eyes were opened. We realized that we weren’t just to receive; we could pour into other people—to be disciplemakers.”

Kristen prayed for a mom at her children’s school, and after school that day the mom was at the playground. Kristen asked if she would be interested in reading the Bible together, and she said yes, so they started meeting.

Then, as Kristen walked their dog at night, she prayed for those in her neighborhood on base. A neighbor, Hannah*, had become a friend. For almost a year their friendship grew through playdates and conversations, but Hannah would always decline invitations for Bible study or other spiritual connection. Kristen decided to invite Hannah one more time to Bible study and Hannah finally agreed. When the group took a break for the holidays, they started meeting together one-on-one. Kristen was eager to pass on what she had learned from Natasha. Now Hannah and her husband are both Christians and are sharing their faith with others.

Natasha reflects on the generations of disciples: “I am always praying for sensitivity on who to invest in. Kristen was a precious gift from God because she was so eager to learn and grow. And now she is casting vision for others.” 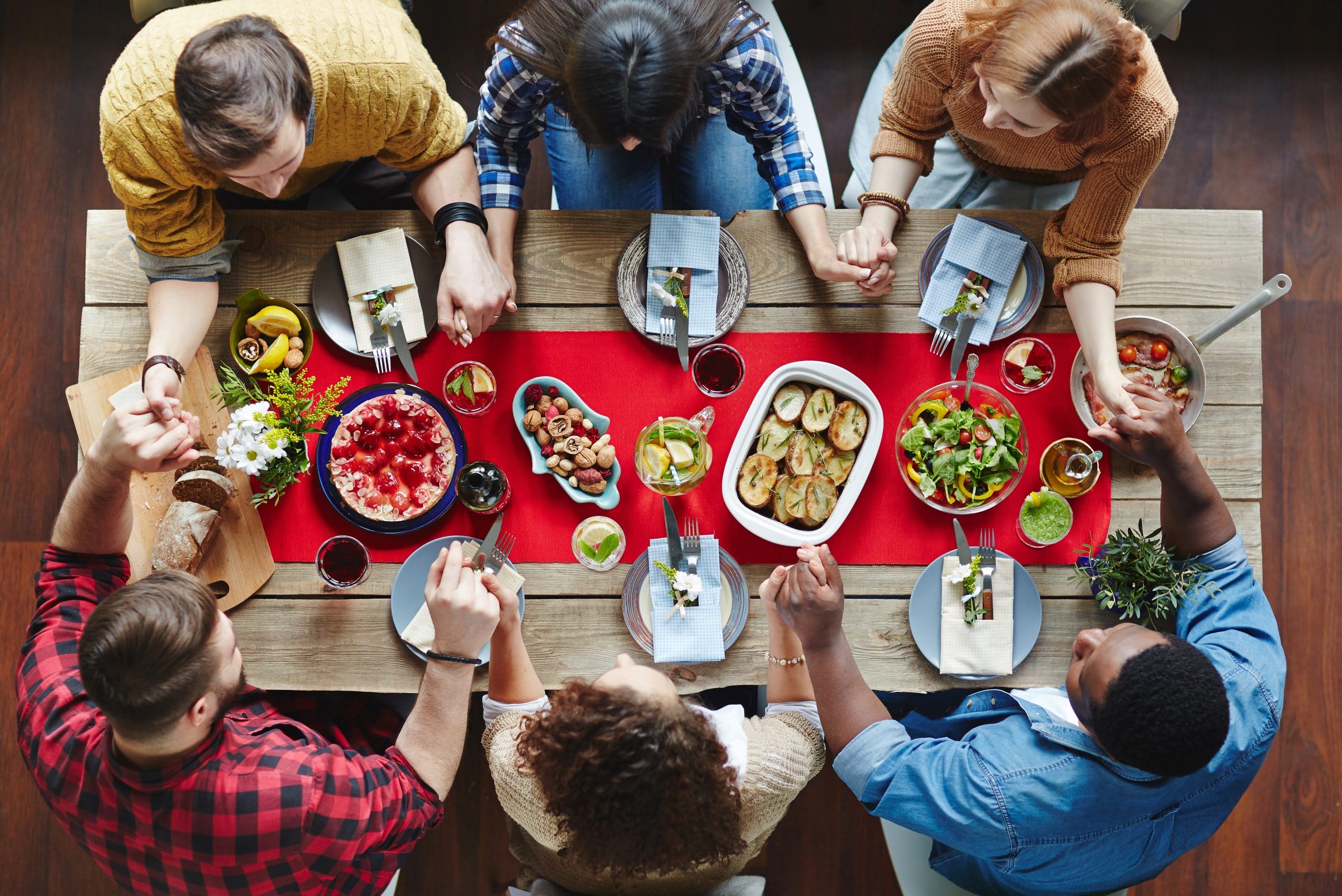