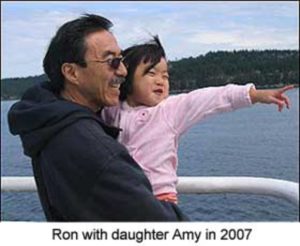 Ron was born in Toronto, Canada, the son of a Japanese immigrant. He graduated first in his class at the University of Toronto with a Bachelor of Science degree in Physics. Not long after graduation, he accepted Christ as his savior after reading John Stott’s Basic Christianity.

After giving his own life to Christ, Ron began actively sharing his faith and making disciples of others. He joined the staff of The Navigators at Queens University in Kingston, Ontario, for three years of training in campus ministry. One Queens student named Jim, now a Navigator serving in Africa, describes how Ron pursued him during his college years.

“I arrived at Queens in the fall of 1973, a brash 18-year-old wrestler who thought he knew everything,” says Jim. “Ron came knocking on my door in the student residence, but for weeks failed to find me. Fortunately, he persevered and invited me to join a small group studying the Bible. In those days I loved to argue . . . but each time I raised some objection, Ron would simply open the Bible and give me a passage to read.” After a few months, Jim realized Jesus was the Son of God and began a new life in Christ. “Ron began to meet with me every week,” Jim says, “helping me learn to study the Scriptures on my own and to develop my new relationship with Christ through prayer. He invested hundreds of hours in my growth as a follower of Christ. By the time he left Kingston in the summer of 1975, I had a firm foundation of habits and convictions that would carry me through the next 30 years and more of serving God in Canada and Africa.”

Ron returned to Toronto in 1975, to help set up The Navigators’ first Canadian office and serve as office manager. In 1978, he married Marilyn Mimaki, who worked with The Navigators at Glen Eyrie Conference Center in Colorado Springs. In 1989, the couple and their son, Bryan, moved to Colorado Springs, where Ron continued to work with The Navigators, interviewing and training new missionaries. The Navigators’ U.S. Director, Alan Andrews, recalls working with Ron in both the Canadian and U.S. headquarters offices. “This was a man of amazing integrity,” says Alan. “He was a brilliant man of ‘ivy-league’ intelligence, but he would never say so. He was a man of depth and character. We have been privileged to have him walking in our midst.” Five years after their move to Colorado Springs, Ron’s wife Marilyn died of cancer. In 1998, Ron married NavPress Discipleship Journal editor Susan Maycinik. They adopted a daughter, Amy, from Japan in 2003. “When I met Ron,” says Susan, “he had walked with God for 25 years. Nearly every day he spent time reading the Bible and asking God to speak to him through it. He opened his heart to God and gave his life to serve Him. As he did, the Lord slowly transformed him and he became more and more like his beloved Jesus.”

Near the end of his life, Ron “suffered greatly from his cancer and the treatments for it,” says Susan. “He got discouraged and weary, but he never got angry with God. He had a remarkable peace about his cancer journey that seldom waned. He longed to be healed, but he also longed for heaven. He trusted God to make the best choice for him.”

Ron’s supervisor, Rod Beidler, agrees, “Ron was the best—a godly man, and a true professional in every way. He is irreplaceable. Although sad to leave his family, he was eager to see Jesus—without regret.”

Ron is survived by his wife, Susan, children Bryan and Amy, his sister and brother-in-law, Phyllis and John Hamada, and several nieces and nephews. Friends and family gathered to honor Ron at a memorial service on May 10, at Covenant Presbyterian Church in Colorado Springs, Colorado.

Gifts to The Navigators in Ron’s memory will help to fund single women missionaries, for whom raising financial support is often difficult. This was a concern of Ron’s as he sent hundreds of new missionaries to serve around the world. His memorial fund will help them. You can donate online at the Ron Nikaido Memorial Fund, or send memorial contributions to The Nikaido Memorial Fund, Account #168328, The Navigators, P.O. Box 6000, Colorado Springs, CO, 80934 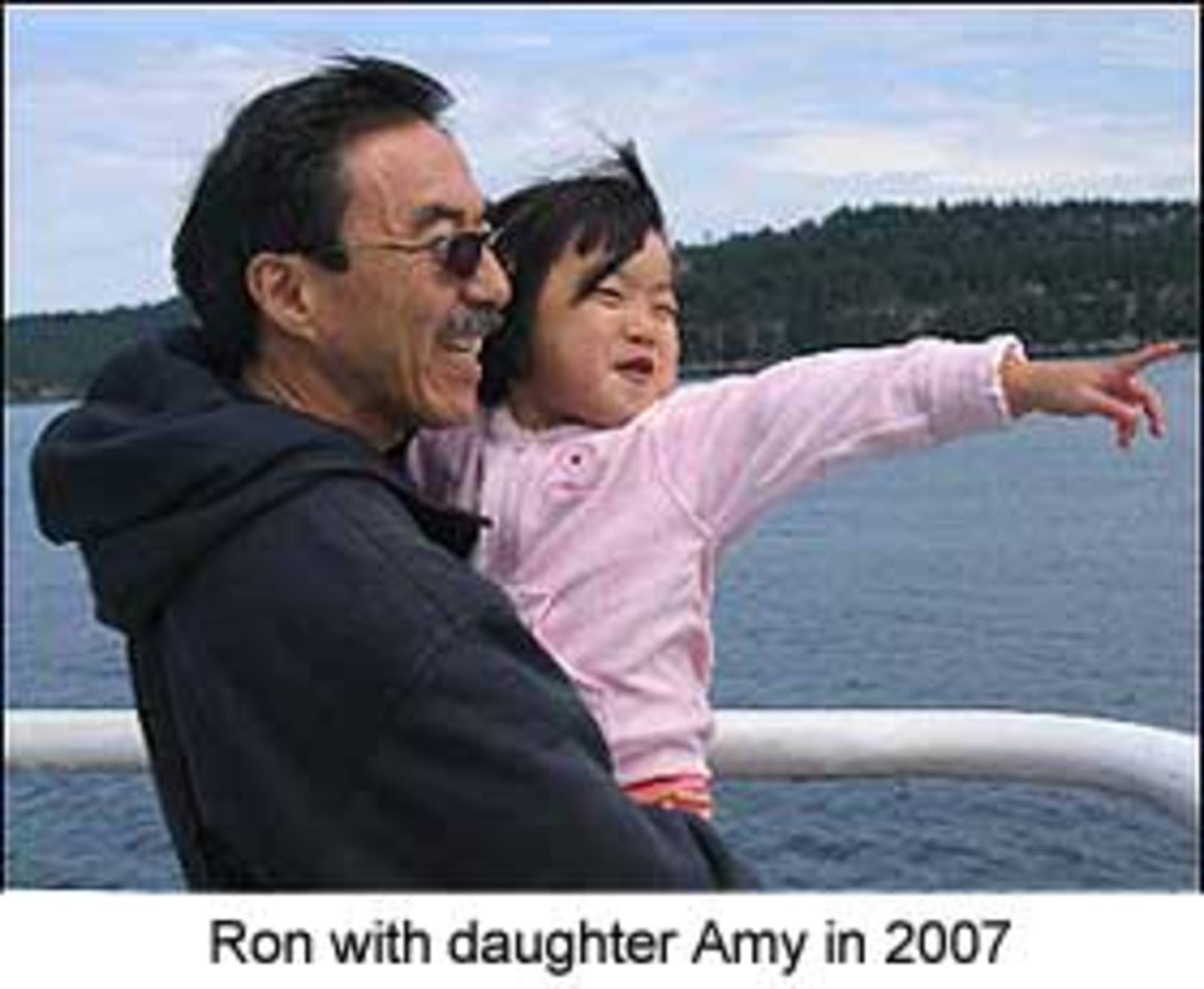