The Navigators International President, Jerry White, sat in a conference room in Washington, D.C., attending a meeting of the Reserve Forces Policy Board (RFPB). This committee reports directly to Congress on the state and readiness of all the American Reserve Forces. As a major general in the Air Force Reserves, Jerry served on the RFPB for three years, but that day he attended as an advisor, along with other past members. Jerry and the other guests swelled the size of the group and they moved their meeting to the Army and Navy Club conference room about half a mile southwest of their usual meeting place: the Pentagon.

The meeting opened in typical fashion, with a briefing from the Secretary of the Army. But a few minutes later, a young man rushed into the room. “Something is happening in New York City,” he said. 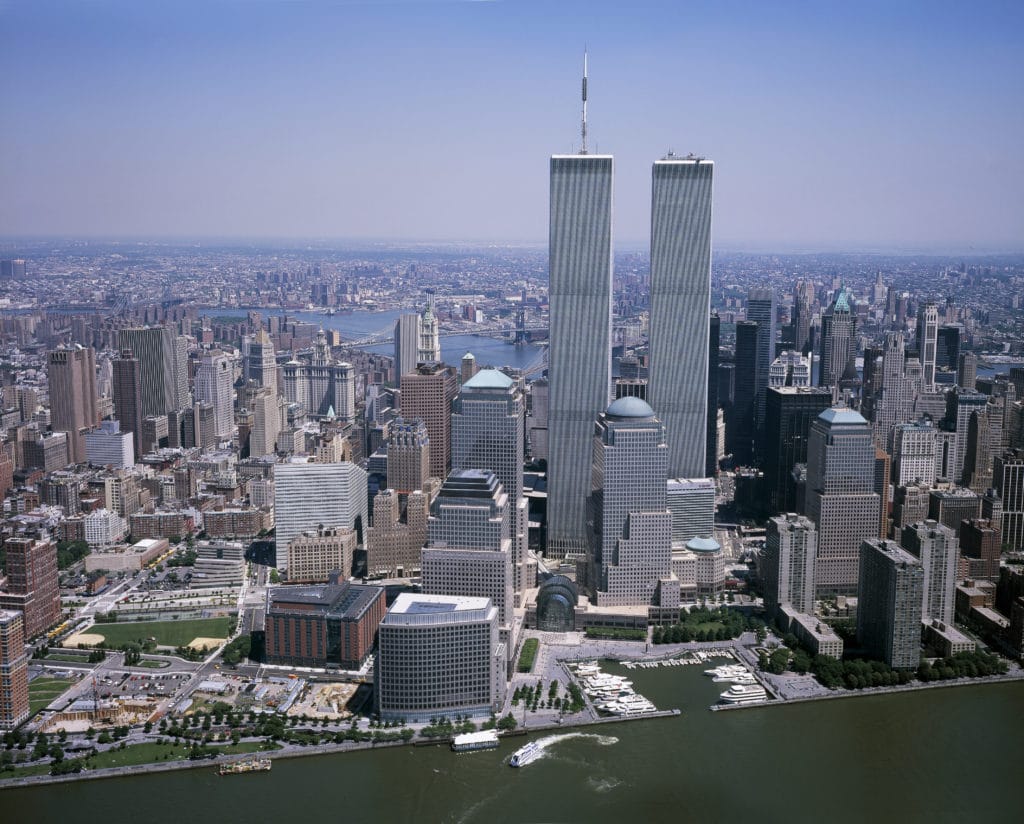 Televisions were wheeled quickly into the room and the military professionals sat in stunned horror as they watched the World Trade Center crushed by what was soon learned to be a terrorist attack on the United States of America.

They didn’t realize that at that moment another terrorist controlled plane flew overhead.

“One of the hijackers flew his plane low over the golf course surrounding the club and into the Pentagon,” Jerry says. “Though we could not hear the plane, we rushed outside and could see the smoke coming from the Pentagon. They rushed the Secretary of the Army out of the room and tried to get him back to the Pentagon, since it was the Army section that had been hit.”

Jerry’s thoughts turned to his wife, Mary, back home in Colorado Springs. Mary didn’t know the meeting had been moved to a different location. Jerry knew Mary would think her husband of 43 years had been in the Pentagon as a Boeing 757 slammed into its side.

“Civil communications had collapsed,” Jerry recalls. “We couldn’t get connection by either a cell or land line. Plus we were stranded in our building, since no traffic was allowed near the Pentagon. ” Jerry knew what Mary would be thinking. “Our children, friends, and family were calling Mary, but there was no word from me.”

“In our meeting the generals and administration officials were in shock. No one could believe what was happening. We all speculated, but with little information. We knew that America had been changed forever.”

Six hours later Jerry was able to reach Mary by phone and assure her of his safety.

Jerry spent the evening with Assistant Secretary of the Air Force and astronaut Ron Sega. “We were glued to the TV as was the rest of the country,” Jerry says. “We discussed the implications to our nation.”

“I tried to get home—or at least out of D.C.—on several military flights from Andrews Air Force Base. But each time I went to the base the C-5 airplane was cancelled. At this point only military flights were allowed. I was finally able to get a flight back to Colorado on the weekend as commercial airlines began a limited schedule.”

In those five days waiting for a flight out of D.C., Jerry drove by The Pentagon, seeing the tail of the plane protruding out of the building. “Washington and the rest of the nation were in shock,” Jerry says. “We knew that the Reserves would now be called upon once again to aid the active duty military.” In fact, the events of that day prompted a complete folding of the Reserves into the overall defense of the country. “It was a turning point in how the U.S. Military functions. I was grateful to have been a part of the Air Force and to have had a very small part in preparing for what was to come.”

Jerry still meets annually with the RFPB. “I often think about how close I came to being in the Pentagon that day,” Jerry says. “I also remember how our nation turned to prayer and God. When disaster strikes this is always the case. It is sad that it takes a disaster to cause us to seek God.” 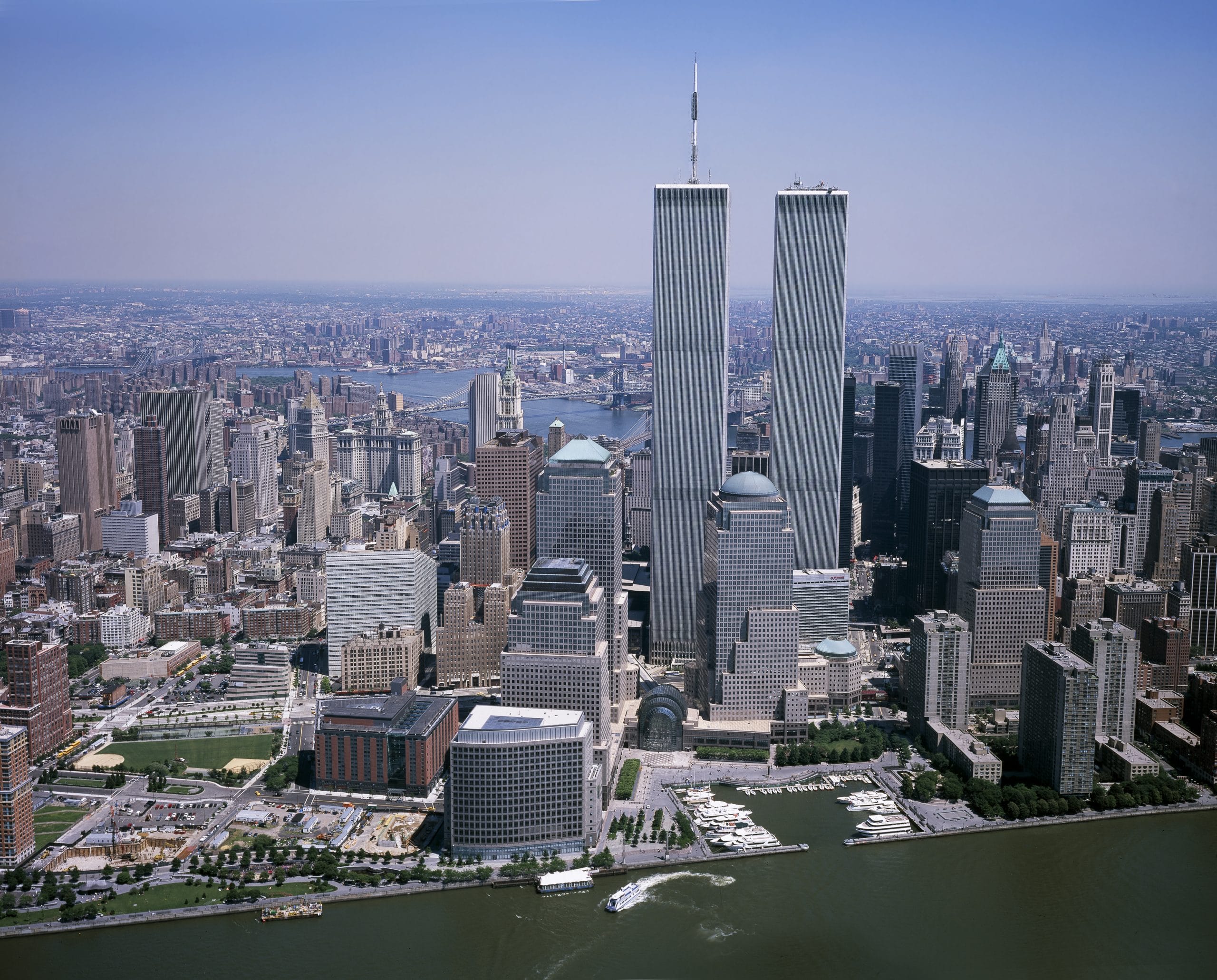