A visit to the dentist is awkward for most—lying on a chair with someone’s hand in your mouth, waiting to be told if you have cavities or not. Most of us prepare for the visit by vigorously brushing our teeth, flossing, and swishing around some mouthwash. While the hygienists and dentists no doubt appreciate this preparation, there is another sort of preparation that Helene Ashker, Navigator staff in Littleton, Colorado, uses to bless her dentist.

Helene’s preparations for the dentist, or any doctor, does not only include the usual cleanliness routine or list of questions to ask. She does some spiritual preparation, too. “Before I go into any office or meet someone new I precede it with prayer because I really have a heart for evangelism,” Helene says. She continues, “We co-labor with the Lord. If we pray and are ready, the Lord opens the door.”

It was with this attitude and preparation that Helene went to her dentist appointment about a year-and-a-half ago. Helene had seen the hygienist assigned to her during this appointment once before and had apparently spoken with her about church. While she was cleaning Helene’s teeth, the hygienist engaged in conversation. She asked Helene if she knew a certain woman because she also went to Helene’s church. Helene responded and then, seeing the open door, asked her hygienist what church she went to. “I am always looking for an opportunity to turn the conversation to the spiritual,” says Helene.

The woman said she was looking for a church so Helene asked which type. When the hygienist wasn’t sure, Helene could tell she was not a believer. So, she asked if the woman knew anything about the Bible. She did not. Helene then told her she had written a book about Jesus and how He loves women (Jesus Cares for Women published by NavPress) and asked if she would like to do the study with her. The two began meeting once a week over the lunch hour.

Helene usually waits until the end of the five-week study to ask her friends if they are ready to come to Christ. This time, though, she recognized something in the hygienist’s face after the second week. “Are you ready to receive Christ?” Helene asked. She was! Two of the other women in the office knew about the study and asked to join as well.

This process has grown beyond the dentist’s office to the chiropractor. Helene’s chiropractor is a Christian and he has identified Helene with Christianity. So, when a physical therapist, Susanna, came in to see Helene, she was already primed. Helene asked about Susanna’s faith. The physical therapist was curious so after talking a little, Helene invited her to do a Bible study. She said yes but then delayed. Here, Helene’s doctor stepped in and asked the other women in his office if they would like to do a study with Helene. Soon, Susanna, JD, Angie, and Helene were meeting together once a week. After going through Jesus Cares for Women, Helene gave the ladies Becoming Christian by John Stott. The next week, as she was walking down the hall with Susanna, Susanna leaned over and whispered “I did it!”

A little later, Helene invited JD out to lunch so they could spend some time alone. She asked if JD had trusted Christ. JD still had many questions so Helene presented the idea of receiving a gift from Christ. After she finished, she asked if JD was ready to accept the gift and she was. JD then invited her friend Mindy to Helene’s house for Bible study. Mindy has trusted Christ as well.

When asked what she does for a living, Helene responds, “I introduce women to Christ and follow up with Bible study.” She emphasizes that she does not do this on her own. “If you’re praying for it, when the door opens you know how to walk through it.”

Helene Ashker worked with The Navigators Metro ministry for 50 years, primarily in Seattle and Denver. She passed away May 30, 2010. 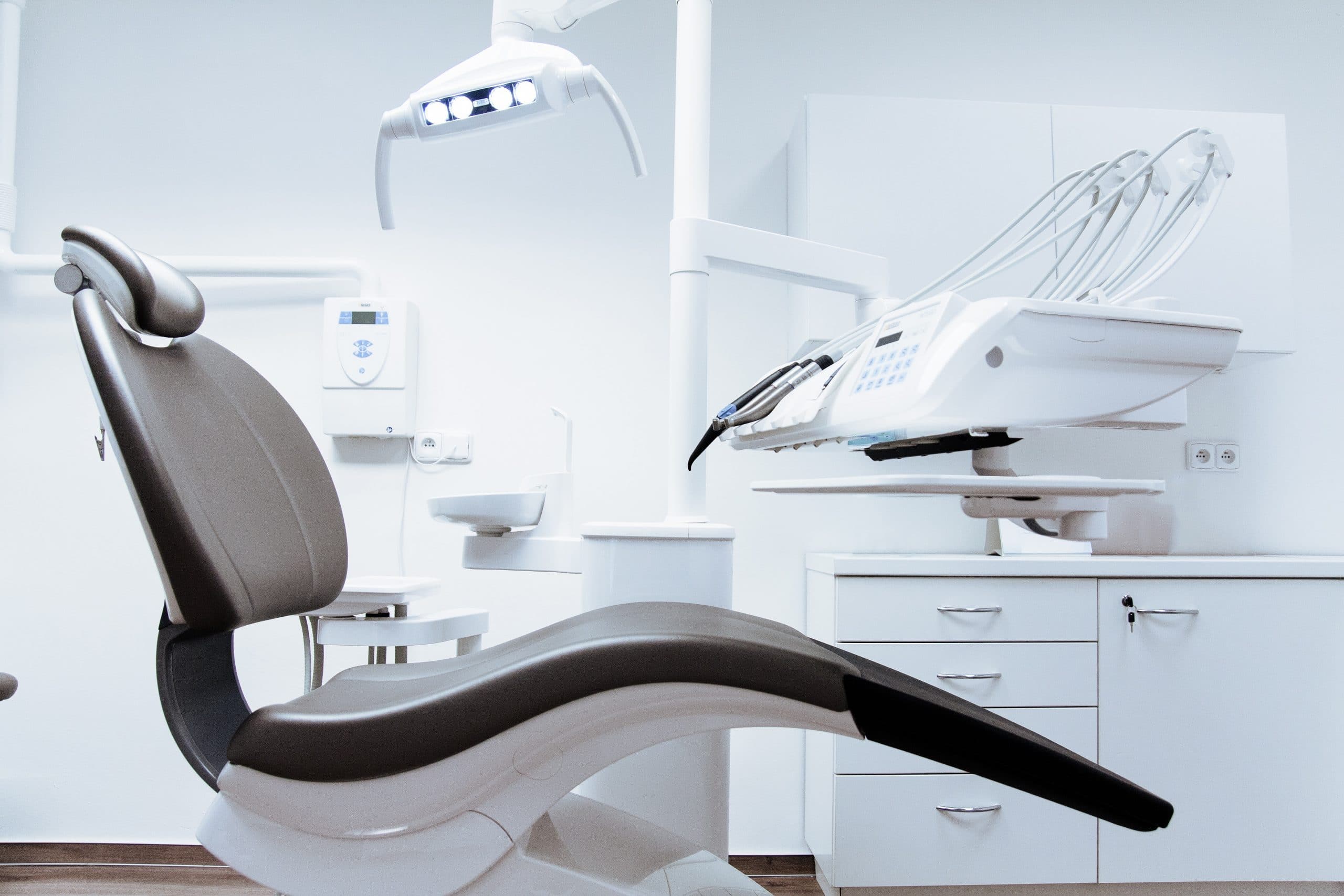