After studying the Bible and deciding to follow Jesus, Liu* faced a decision about how to celebrate Chinese New Year, an important holiday in many countries, with traditional activities that are part of family life.

The first year after becoming a Christian, Liu told his parents that he would not go to the temple and worship the local dragon god in order to prevent sickness. While his parents were afraid of the consequences of this change in their tradition, they did not make him go.

As Liu continued to share his faith and the gospel of Jesus Christ with his family, over time both his parents were deeply moved by the change and peace they saw in Liu. Eventually they both decided to take a huge step of faith and follow Jesus and be baptized as well.

With compassion from God’s love, Liu’s mother decided to reach out and serve her aging mother-in-law who was in poor health and lived next door. They had barely spoken to each other for several years. But Liu’s mother wanted to demonstrate her newfound love of Christ. 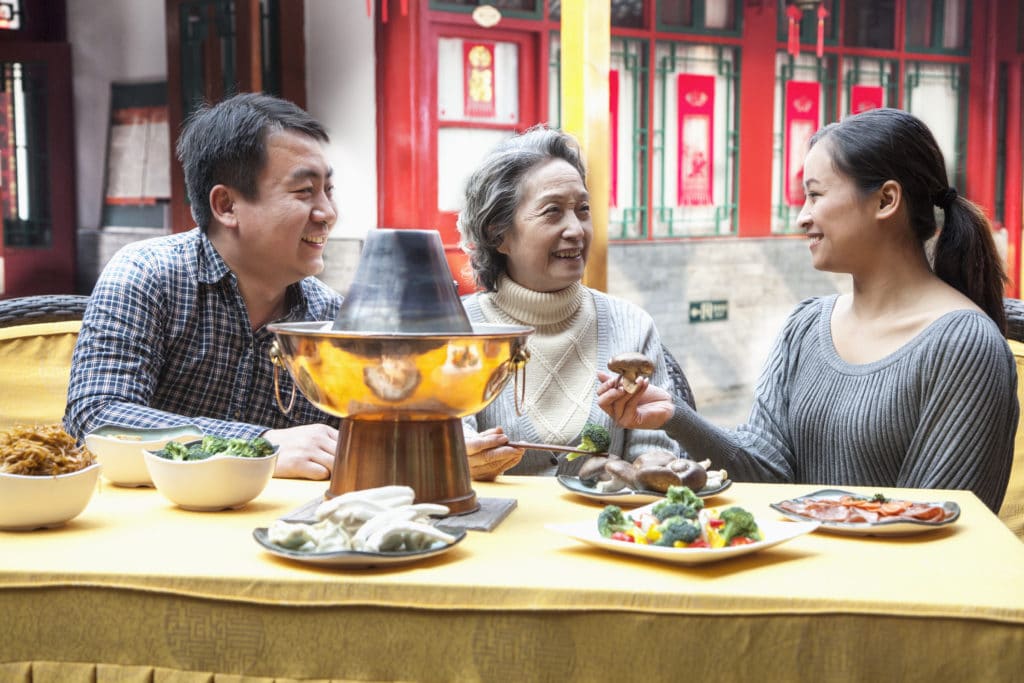 The love poured out on Liu’s grandmother made such an impression that she was willing to listen to her daughter-in-law’s testimony. In addition, friends from church came and shared the good news of Christ’s forgiveness with her. Not only did Liu’s grandmother decide to believe, but two other relatives who watched the transformation of this relationship were also convinced of the reality of the gospel by the love that they witnessed.

This year, Liu’s grandmother asked his mother to remove the family idols from their home and declared that their Chinese New Year celebration would be the best ever! Rather than cooking two meals, one for the spirits of deceased relatives and the other for their family, they were only going to cook one meal. According to his grandmother, “Those other gods are not really gods at all.” No more burning paper money. No more fear of the spirits of the deceased. Only freedom in Christ!

Praise God that the good news of Jesus offers freedom for all people. Pray for those who are discerning how to follow Jesus and respect their family traditions in meaningful ways. 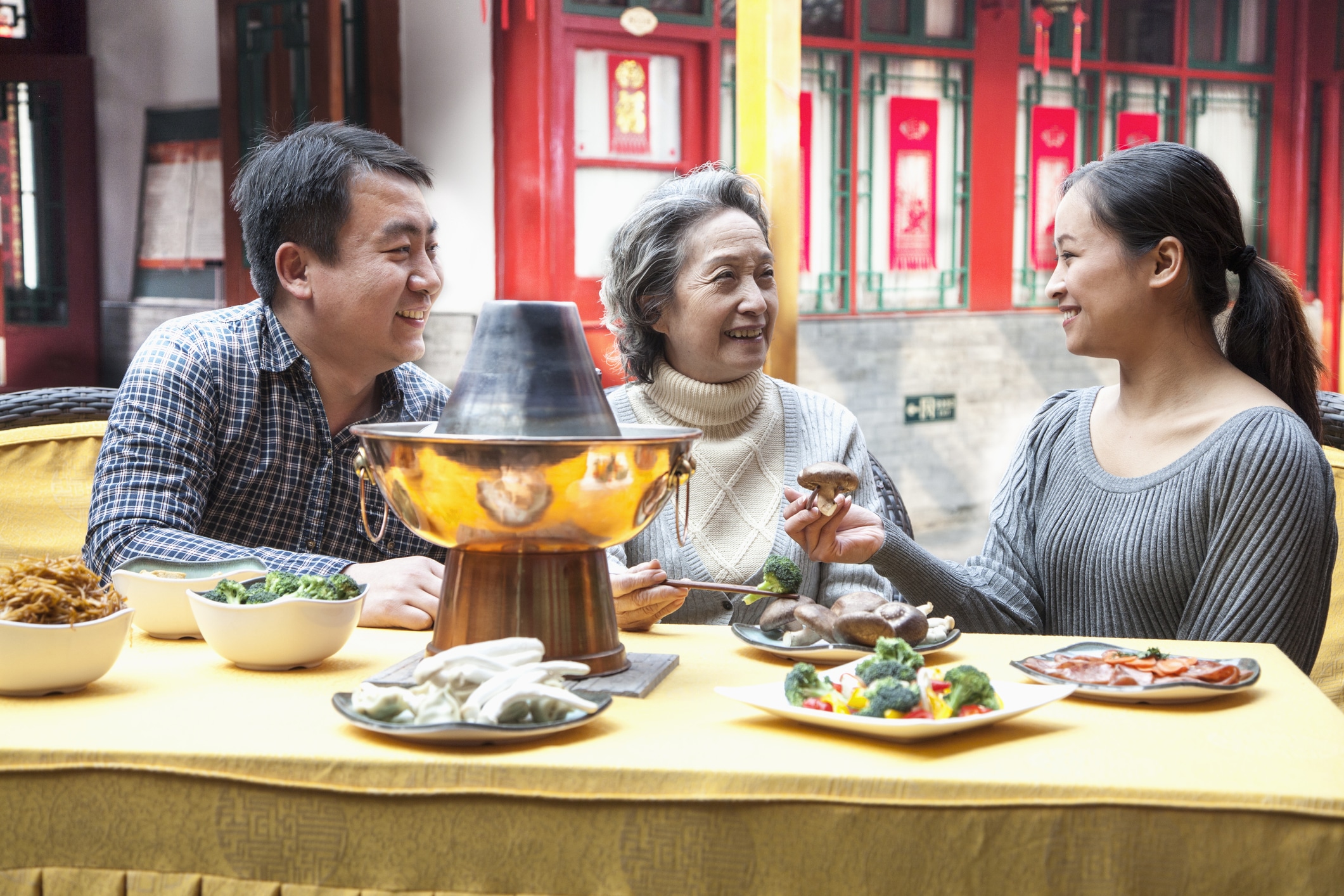