The Navigators’ first overseas worker, Roy Robertson, passed away Thursday, May 8, 2008, at his home in Denton, Texas, at the age of 87. Navigator Vice President of Public Ministries Lauren Libby says, “Roy Robertson was a true ‘missionary.’ He headed to Asia and blazed the way for an international Navigator ministry.”

Roy first met The Navigators during WWII. The Navigators’ U.S. Field Ministries Director Rusty Stephens recalls Roy talking about those years during a retreat in 1971.

“I basked in Roy’s wisdom and vision as he spent time with us, sitting around a picnic table outside our cabin,” Rusty says. “I listened to his stories of growing in Christ and of attending his first Navigator rally in Pearl Harbor on December 6, 1941, the day before the Japanese attack. He explained how he made a lordship decision the next morning as his ship was being bombed. He survived the attack and went on to become a Navy F-6 Hellcat pilot. He had a powerful impact on that small group of Naval Academy Midshipmen who have gone on to be laborers, missionaries, and Christian leaders across the world.” After the war, Roy became a founding member of Missionary Aviation Fellowship. But a broken elbow ended Roy’s flying career. For a time Roy lived and trained in the home of The Navigators’ founder Dawson Trotman and his wife, Lila, in Southern California. When Dawson was urged to send someone to China to help establish the faith of the growing number of converts to Christ, Dawson knew Roy was the man.

In 1949, Roy arrived in China as the first Navigator overseas missionary. He helped establish new believer training and Bible memorization programs before the Communist takeover forced out foreign missionaries. Roy had just five months to work before Shanghai fell.

Roy met his first wife, Lois Raws, in China. She was serving with China Inland Mission. When Roy left the mainland to work in Formosa (now Taiwan), Lois stayed behind. They were married a few months later and soon relocated to Japan, where Roy became the director for The Navigators’ work in the Far East.

In 1959, Lois died suddenly of an apparent brain aneurism. Roy wrote what now speaks of his own life and death: “Humanly speaking, this death of our loved one is a great personal loss. But through the eye of faith we know that this is not a tragedy. I firmly believe that death is the crowning event in the life of the Christian. Death is the time when the saints ‘rest from their labors,’ when they throw off the chains of sin and corruption and step into the glorious liberty of heaven itself. What a grand, glad day that will be for all who have put their trust in Christ!”

After Lois’ death, Roy and his three children relocated to Colorado Springs and Roy went to work at the Navigators’ headquarters in the Glen Eyrie castle.

In 1960, Roy married Phyllis Hapke, whom he had known since before going to China. Phyllis had been the first secretary to be assigned overseas with The Navigators, serving three years in Europe and later in Hong Kong. Roy and Phyllis went on to have three more children.

The Robertsons returned overseas in 1962, and Roy launched The Navigators’ work in Singapore while giving leadership to Navigator ministries across Asia. The family lived there for nine years.

In 1972, Roy began developing young Asian evangelists through a ministry he started called Training Evangelistic Leadership (TEL). He held training programs in his home and worked with young men in public evangelism. After two years of training, these leaders returned home to engage in the evangelization of their own countries.

In 1976, TEL was formally incorporated in India and Indonesia. Roy lived in the Philippines from 1977 to 1983, and launched the TEL work there. He sponsored India’s first national training program of Christian evangelists during the early ‘80s.

In 1986, Roy and Phyllis retired from The Navigators and continued their involvement with TEL. In the summers of 1985 and 1986, Roy led Gospel teams into China. As he had done 40 years before, he showed young Chinese Christians how to study the Bible and memorize Scripture. This started a chain-reaction of discipleship that spread to 46 cities.

Afterward, he moved his Asian headquarters to Hong Kong, leading TEL training programs there and in other TEL bases in Asia.

Roy and Phyllis eventually relocated to the United States, but continued to travel and teach throughout Asia until Phyllis’ death in November 2007.

Libby says, “I met Roy as a young man in my twenties. His first words to me were, ‘It’s a big world out there, Lauren, and we have a big God.’ Very few people minister as an international ambassador for Christ for 60 years. Today we stand on the contribution of people like Roy Robertson.”

The funeral service was held Monday morning, May 19, at Denton Bible Church in Denton, Texas. A military burial with honors took place that afternoon at Dallas-Fort Worth National Cemetery in Dallas, Texas. 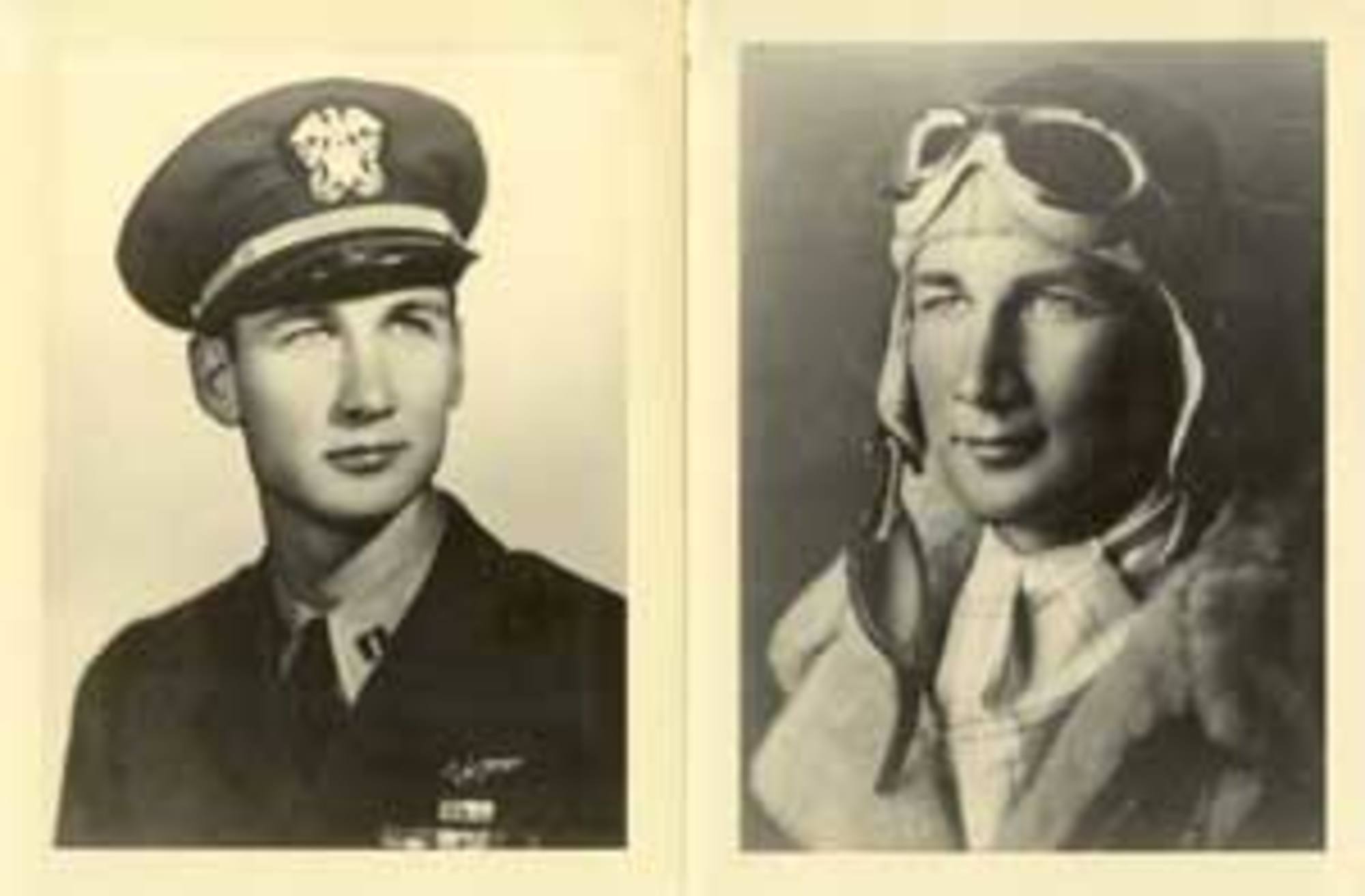