June 15, 2015, was a significant day in the life of Minato Holman. It was the day he was baptized as a follower of Jesus. However, several months prior to this milestone, Minato had decided that June 15 was going to be the day he ended his life.

In high school, Minato had his life mapped out. “I was super-ambitious and success-driven,” shares Minato. “I had a plan of how to be happy and I was determined to achieve my plan. Then I experienced some setbacks during my senior year of high school. In my mind, I had failed. If I couldn’t have the future I had planned, I wouldn’t have any future at all. So I picked a date after my high school graduation to commit suicide.”

During the spring of his senior year, Minato set about doing some bucket-list activities, including a long bike ride from Salem, Oregon (his hometown), to Portland. During the miles pedaling, he felt peaceful, with the pressure of success lifted.

Soon after this moment of peace in the hills of Oregon, he went out to coffee with a friend. Over coffee, Minato honestly opened up about his struggles and his friend shared the hope of Jesus. Learning about God’s love was new for Minato, who only had some general knowledge about Jesus. He reflects, “No one had ever told me this Good News! Jesus had died for me, so I didn’t need to die.”

Instead of planning his suicide, Minato spent the last month of high school reading through the Gospel of John with his friend’s youth pastor. Then in the fall he headed to Oregon State University, knowing Jesus but not really sure how to follow God in everyday life.

That fall, Garrett Schlegel, a Navigator at Oregon State, met Minato at a tailgate party. “Minato was one of the first students I met,” says Garrett. “He got involved [with The Navigators ministry] very quickly.” 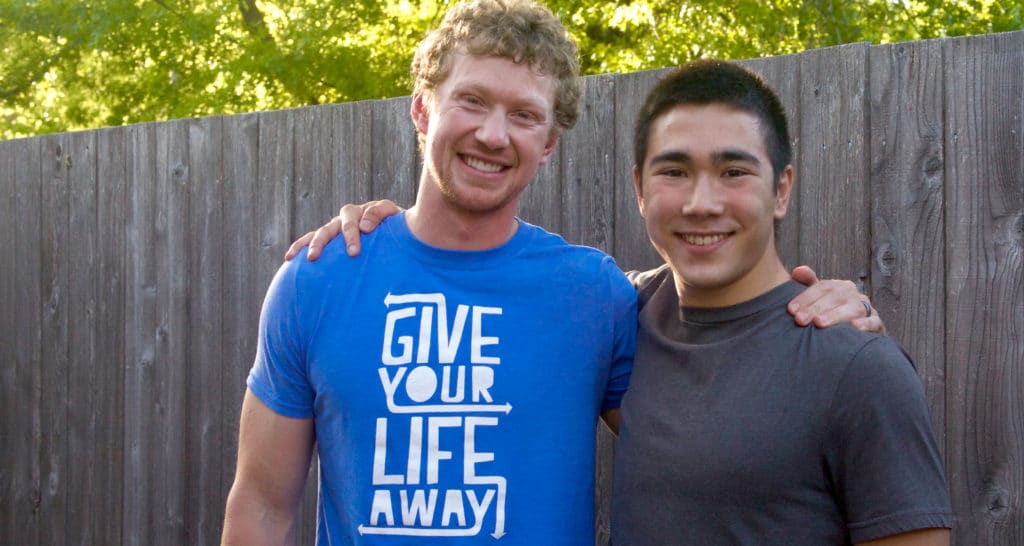 Minato joined a small group Bible Study called the Timothy Team, learning how to know and grow in Christ and help others do the same. Garrett reflects on Minato’s desire to go deeper: “He wanted to grab the ‘whys’ behind the ‘whats’ for everything we did. After our weekly meeting, he was always the last one I would drop off on campus. We would end up having long conversations about God. I don’t think I’ve ever met a student who wanted to store up God’s Word in his heart as much as Minato. He had a disciplined personality, and as he grew in his faith, he naturally incorporated spiritual disciplines into his daily life.”

At the end of Minato’s freshman year, he was asked to be a student leader the following year. “I said ‘no’ without even thinking about it,” says Minato. “I still felt so new in my faith, I didn’t think I was qualified to lead. I was still tripping over sin in my life. Then I realized that I hadn’t even sought God in this decision. God impressed on me that by stepping into leadership, He would mold me and cause growth. The process of becoming a leader changed my heart from trying to grow for my own sake to focusing on other people and discipling them.”

As God was growing a heart to disciple others in Minato, he realized that he became more energized by sharing God with others than he was about his school coursework. He started praying about his career goals and God cultivated a desire to invest in full-time ministry. Minato graduated from Oregon State University last spring, and now is interning with a church and attending Western Seminary in Portland. Minato shares his vision, saying, “The Lord has given me a desire to pursue pastoral ministry—by being a disciple who makes disciples, His Kingdom will be established. The Navigators gave me tools to grow in Christ and how to do Life-to-Life® discipleship; the spiritual disciplines I learned are a reflection of my affection for God, as I enjoy His presence each day.”

PRAY for students struggling with depression and pressure that God would lift that burden and show them hope.

PRAY that God would open the door for the gospel in the lives and hearts of college students all over the world. 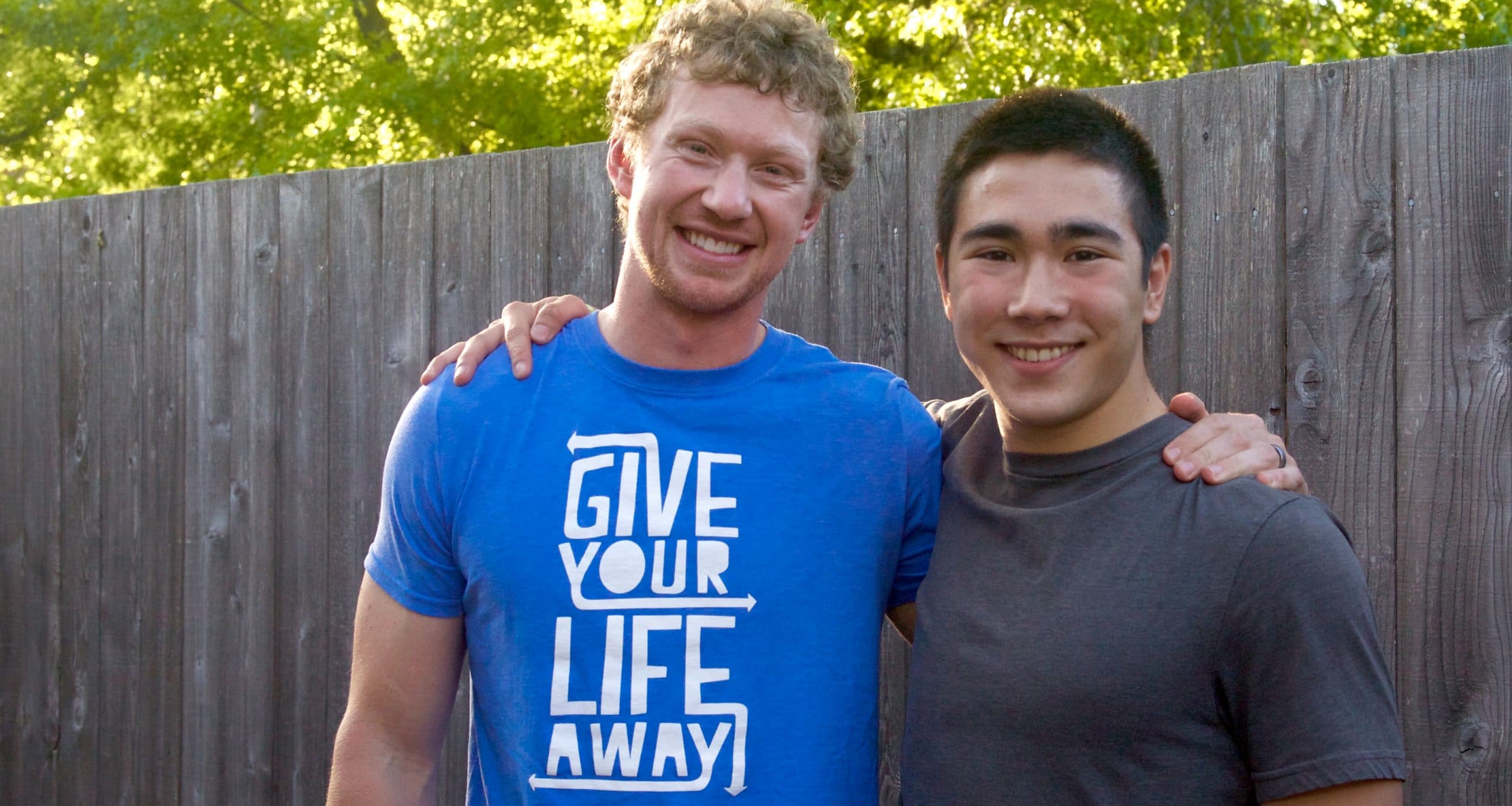