Chris Green looked in his rearview mirror, saw the flashing lights, and quickly pulled over. He didn’t think he had broken any traffic laws, so he wondered what was happening. Then he realized it was his friend, Brad*, a local deputy sheriff. Brad had been wanting to talk to Chris, since Brad’s wife Karen* had been recently diagnosed with cancer. When Brad saw Chris’ car, he flipped on his lights. The friends hugged and Brad asked Chris to pray for them. 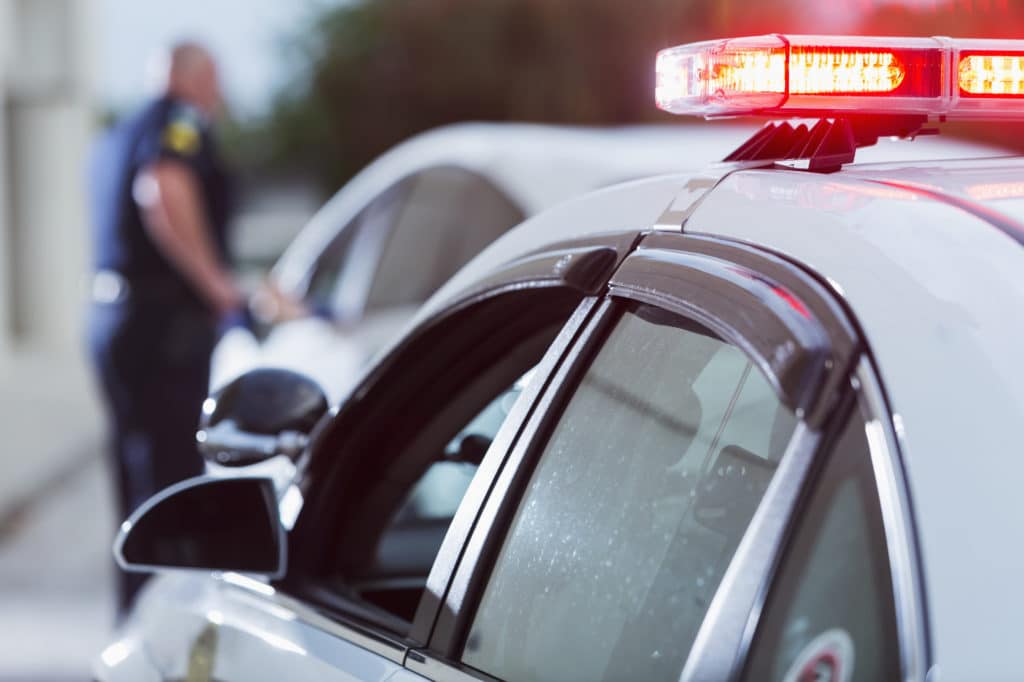 Chris and Brad had met many years previously, when Chris was a reserve officer. Over years of friendship, they had many conversations about spiritual topics. Chris had also served as a chaplain and is now with Navigators First Responder ministry. Brad describes his ongoing conversations with Chris and his own spiritual journey,

I attended church as a child but we moved when I was a teenager and I stopped going to church and drifted from God. During my career in law enforcement, I became jaded toward people. Chris came into my life and we spent many hours talking about God, religion, and believing. I told Chris I belonged to the “church of Brad” because my beliefs were all over the place. After I met Karen and we got married, I felt the desire to open my heart back up to God. I began to realize how blessed I was and that it wasn’t just luck.

Months of cancer treatment took their toll on Karen. After a hospital stay when it seemed that the end of Karen’s life was near, Brad thought that Karen might want to know more about God, so he invited Chris to come and talk with them. Chris came and shared the truth about Jesus, and kept coming regularly to encourage them. He suggested Brad and Karen listen to the Gospel of John.

Hearing the truth of God changed both of their lives. Brad shares:

We listened to the Gospel of John many times and discussed the lessons and story. It was awesome to watch Karen welcome God into her life. She had finally found something that had been missing her whole life. Chris baptized Karen [in her hospice bed], while surrounded by friends and family. It was amazing and she was so happy to be baptized.

Karen started gaining strength and we were able to really live life for about six months until she got sick again. During that time we attended church as often as we could and we would talk about the sermon during the drive home and throughout the day.

Prayer helped me during this hard time. Karen and I would say prayers out loud every night before sleeping. I felt so close to God when we prayed together. God blessed us with more time. She really should have passed away in sooner, but we had six more months together.

Brad has continued to grow in his own faith and learn more about Jesus since Karen’s passing. He says that his relationship with God gives him great comfort when he struggles. He has also seen the importance of Christian community and is grateful for a supportive network of friends, including those in the Sheriff’s department and at church, who continue to walk alongside him and encourage him in his growth.

Navigators First Responder ministry reaches out to police, fire, and emergency crews to share the hope and love of Christ. Pray that this ministry will continue to reach and disciple more First Responders. 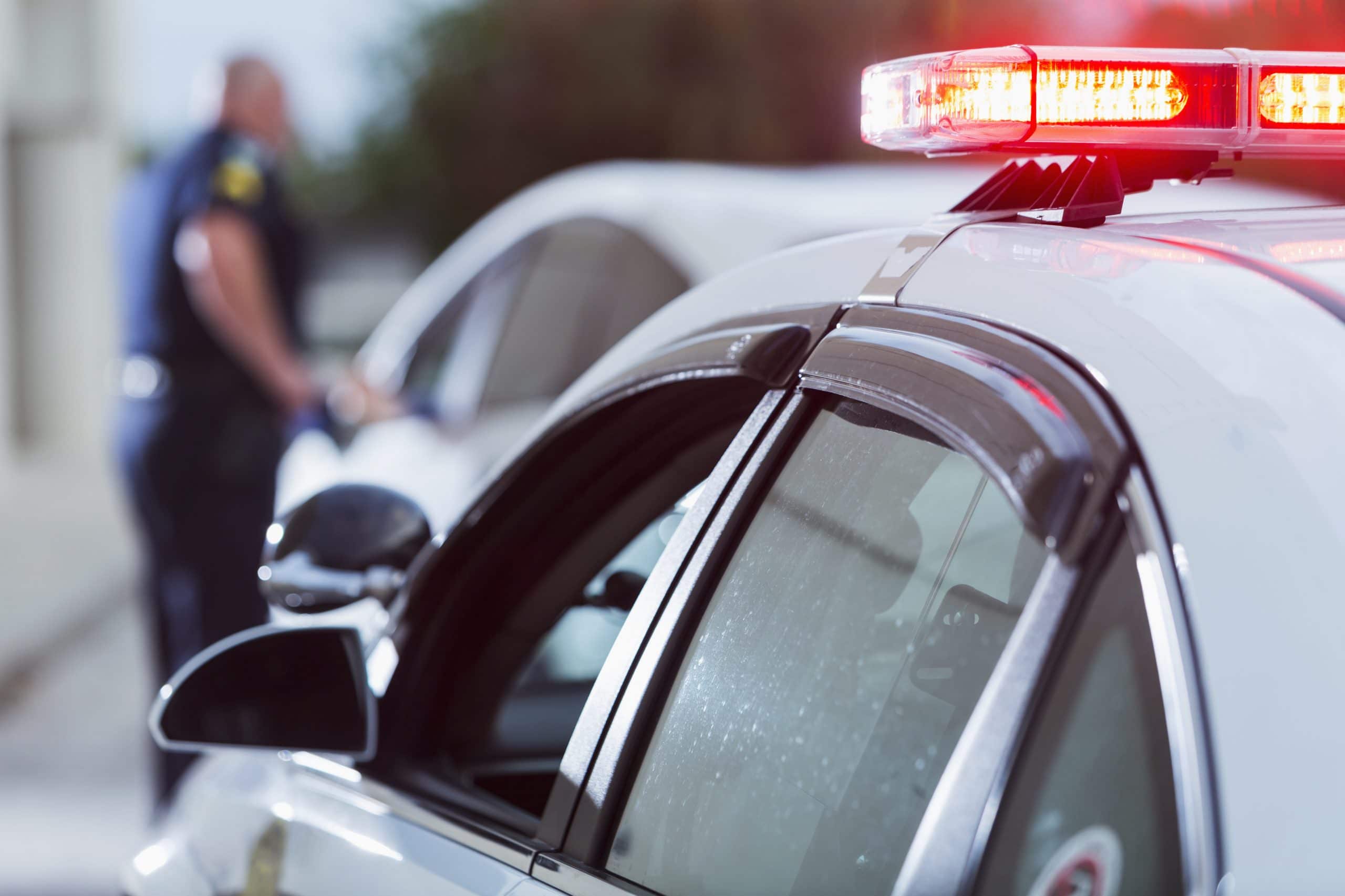