John Crawford, one of the earliest staff members of The Navigators, went to be with the Lord on Monday, February 8, 2010. He was 90.

John was born on a cotton and peanut farm in southern Alabama, November 10, 1919. John’s mother was a strong Christian, and her death when John was a young man influenced him to commit his life to Jesus Christ.

John’s father trained him to be a builder, but in 1941, as the United States entered World War II, John joined the Navy and was soon shipped to Pearl Harbor. Aboard ship, John met some sailors who helped him grow in the Christian life. He said, “Through the influence of these men, called Navigators, I began to learn how to study and memorize the Bible, and how to share my faith with others.”

After the war, while in college, John continued to work informally with The Navigators, and then was invited to join staff in 1948. In a recent video, John recounted a conversation with The Navigators’ founder Dawson Trotman, challenging him to give his life to training others to be disciples of Jesus.

After completing some construction projects for the ministry, John became the director of the Servicemen’s Center in Long Beach, California, and later in San Luis Obispo. In the book With Integrity of Heart and Skillful Hand, the story of Navigator leader Lorne Sanny, John recounted the uncertainty of those early years. John confided in Sanny that he didn’t feel qualified to train other men.

“Well, John,” Lorne said, “why don’t we just meet man to man?”
“So I met with Lorne for nine months,” John says, “and he showed me how to do the man-to-man ministry by doing it with me—memorizing Scripture, praying, witnessing. . . . It has worked in my own life for 50 years.”

John’s construction skills were called into service again in the early ‘50s, first at Navigator offices in Los Angeles, then at The Navigators’ new headquarters at Glen Eyrie, near Colorado Springs, Colorado. While working on renovations at Glen Eyrie, he and Helen Stafstrom married on July 10, 1955.

In 1956 he became a representative for The Navigators in San Diego, and in ’58 moved to Oakland.

In 1965 he and Helen returned to Colorado with their two young children—Jay and Bonnie—and John became the director of Glen Eyrie. After five years at Glen Eyrie, John longed for more direct ministry with people. John and Helen were invited to join the ministry in New Zealand in 1971 and they eagerly accepted.

The Crawfords arrived in Hamilton, New Zealand, and began a decade of service there, reaching young people, farmers, and people in the country, laying the foundation for what was to become the Town and Country Ministry. John served as country leader from 1974 to 1979.

The Navigators’ international president Mike Treneer says, “John’s commitment to discipling men and impressing on them a vision for spiritual generations has left a trail of dedicated disciples of Christ, whose motivating impact is a wonderful legacy.”

In 1980, John and Helen returned to the States, becoming Navigator area representatives in Oklahoma City, Oklahoma. John was a regular speaker at The Navigators’ Key Men’s conferences until prevented by ill health.

Doug Nuenke, president of The U.S. Navigators, says, “John Crawford was one of the great pacesetters and was always reminding us of the power of our generational vision. I am committed to invest deeply in the lives of a few ‘key men’ because of John and his Navigator peers.”

John is survived by Helen, his wife of 54 years; his son, Jay, and wife, Carmen, of Edmond, Oklahoma; his daughter, Bonnie Foster, and her husband, Eric, of Colleyville, Texas; and seven grandchildren.

Sources: The Oklahoman, February 11, 2010. With Integrity of Heart and Skillful Hand by Betty Skinner, ©1998, The Navigators. The Navigators of New Zealand, Sandy Fairservice. 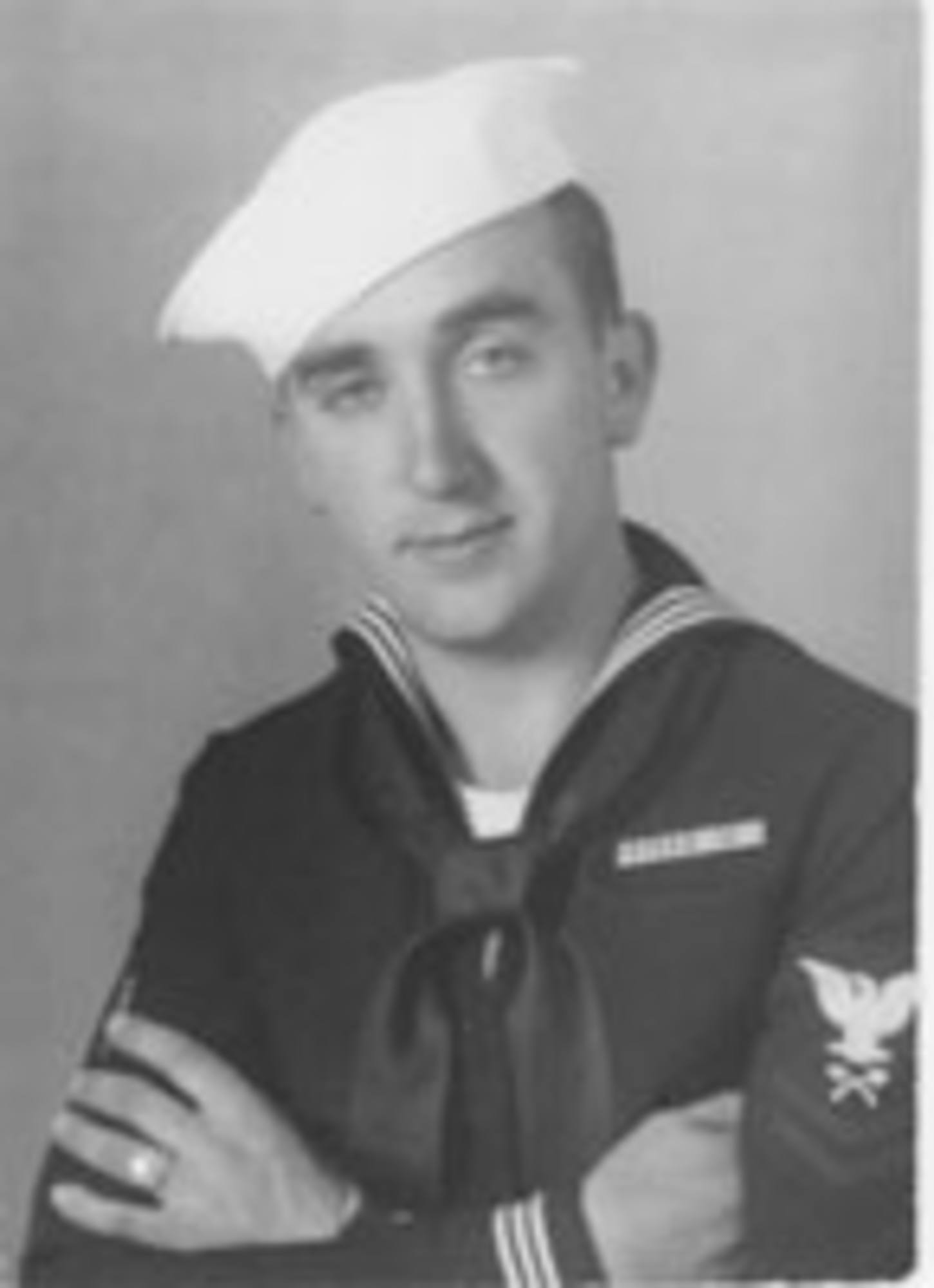