At the end of His earthly ministry, Jesus gave His early followers a pretty clear directive regarding what they were supposed to be doing: make disciples. When His crucifixion brought an end to His earthly ministry, His followers were shaken and uncertain. And even when He physically appeared to them after His resurrection, His disciples weren’t exactly setting the world afire with their boldness and winning ways. 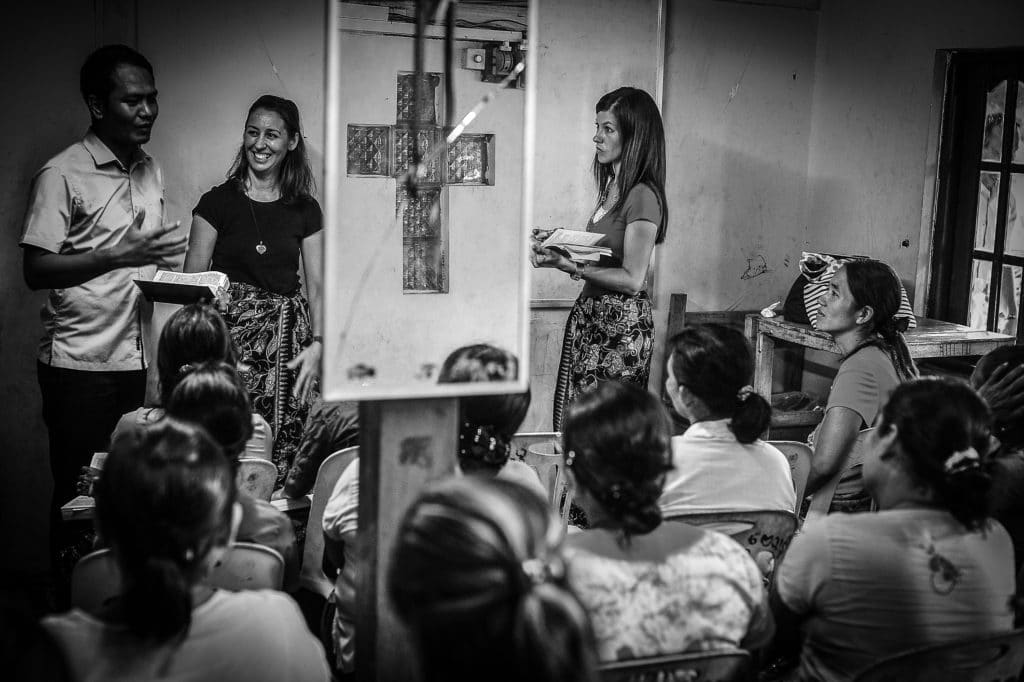 When they saw him, they worshiped him; but some doubted. Then Jesus came to them and said, “All authority in heaven and on earth has been given to me. Therefore go and make disciples of all nations, baptizing them in the name of the Father and of the Son and of the Holy Spirit, and teaching them to obey everything I have commanded you. And surely I am with you always, to the very end of the age” (Matthew 28:17–20).

These disciples were fearful. They had been meeting behind locked doors. They weren’t going into the world with the message of the Gospel. They were hiding from the world. And yet, the directive from Jesus was clear: “Go and make disciples of all nations.” That was His vision for advancing His Kingdom. He wanted more disciples. He wanted more followers, just like them!

Jesus wasn’t looking for superstars. He wanted people like Peter, who had denied Him three times on the night of His crucifixion, and then—when things weren’t looking so rosy for the disciplemaking business—went back to his old life as a career fisherman until Jesus asked him, “Do you love me more than these?” and told him to “feed my sheep” (see John 21).

Peter knew brokenness and failure, but it didn’t keep him from living as a follower—a disciple. Even in perhaps his greatest moment of failure, when he publicly denied Christ, Peter was standing in the courtyard because he had followed Jesus there.

The early disciples weren’t looking for full-time Christian workers. Yes, some disciples left their occupations to minister full-time. But many more followed Jesus and advanced His Kingdom right where they were. Cornelius was a soldier. Priscilla and Aquila were craftsmen (tentmakers). Lydia from Thyatira was a businesswoman. All of these people lived out their faith in the context of everyday life. They followed Jesus and they influenced others right where they were.

None of the early disciples read books about discipleship. None of them were involved in small group Bible studies (at least not like we think of them today). None of them went to conferences or listened to podcasts about how to be a godly person. Those are all great resources—but they are not the things that make disciples.

At the most fundamental level, a disciple is a broken person that knows he or she has been touched and redeemed by Jesus. A disciple is a follower of Jesus. That means he listens to Jesus and reacts accordingly (obeys). And a disciple is a learner. And part of a disciple’s learning means she is eager and able to pass on what she learns to others.

Our world has changed a lot since Jesus directed His disciples to go and make more disciples. But what He’s looking for in His disciples hasn’t changed. What He told them two thousand years ago is what He tells us now. Go make more – just like them. 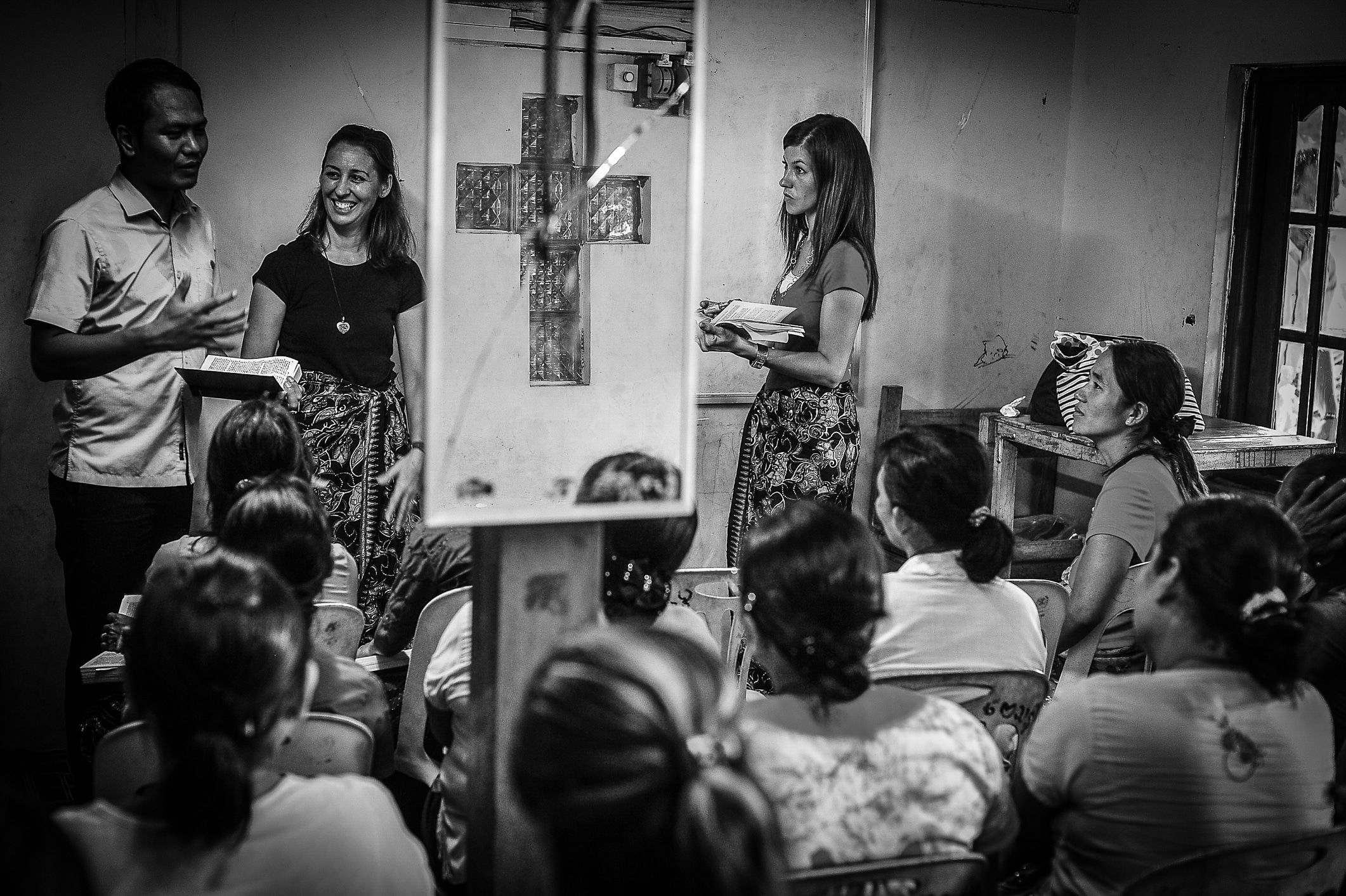