Joe, one of our staff, befriended Howdy four years ago and introduced him to Jesus. Joe recalls, “He asked many questions in Bible study and heard the gospel, but was never willing to submit his life to God because he was battling so many sins.” Howdy grew up in a challenging family environment and struggled with alcohol abuse. During college he began to really wrestle with sin and frequently gave into temptation. 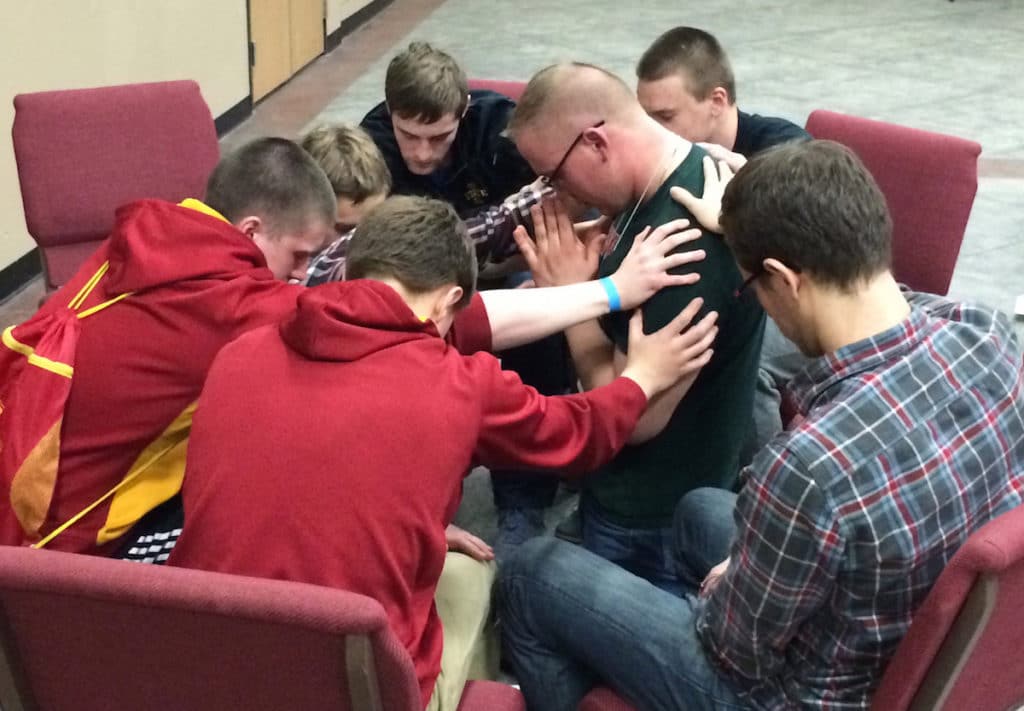 Despite his rebellion toward God, Howdy was searching for truth, meaning, and hope for the pain he was experiencing. We watched him float in and out of our Nav community, where he was steadily embraced by Joe and a few other guys. In the midst of Howdy’s inconsistency, Joe often prayed that he would stop running from God. And God was at work, faithfully drawing Howdy to himself!

This February, Joe was convinced God was going to do something crazy in Howdy’s life at our annual Man Maker retreat. So Joe invited him to come, and offered to pay the registration fee. We were surprised when Howdy indeed showed up at the retreat center and eagerly engaged with the other men. Saturday night, our speaker shared about how God pursues us and about how the Gospel enables us to fight for purity. Howdy was visibly moved and wanted to talk afterwards. He shared with me and Joe that he wasn’t sure if Christ could ever accept him because of “all the sin he had committed and pain he’d caused to others.” We had the privilege to then share again with Howdy from the scriptures about Christ’s unmerited atoning work for sinners and pray with him as he repented and offered his life to God.

That night, God chose to break into Howdy’s reality and change his eternity (he’s pictured above, praying with his small group at the retreat). Howdy crossed over from death to life as He began trusting in Christ to make him right before God and free him from the shackles of sin. Since February, we’ve observed a new Spirit in Howdy and have been encouraged as he has pursued growth opportunities both through the Navigators and through a church community near campus. We’re greatly encouraged but we also realize Howdy is still in a vulnerable place. Please pray that he would continue to believe that Jesus promises to satisfy our needs and that He is better than any pleasure the world can offer.

Pray also for students like Howdy, who are learning to give themselves to Jesus instead of to their desire for sin. The choice they’re making is unbelievably life-giving, but walking away from sin can be deeply difficult. Pray that God would protect and strengthen these students for battle, training their arms to “bend a bow of bronze” (Psalm 18:34) so they can “run in the path of God’s commands, for He has set their hearts free” (Psalm 119:32). 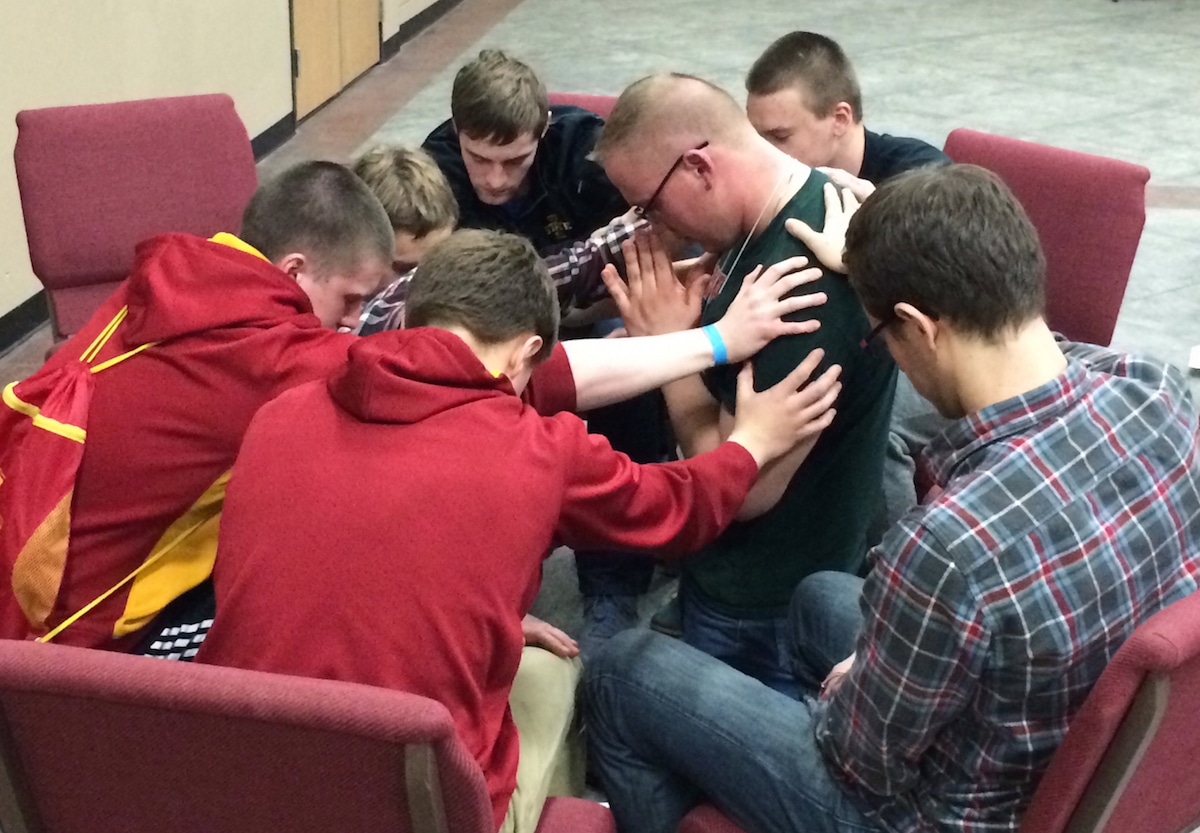