Skip to content
Go HomeBlogDisciplemakingHope in the Hard Places

I am a credible messenger of hope. I have experienced living in a neighborhood where it is not safe to go out the front door. How did I find hope? It was in the darkness of a prison cell—removed from the daily pressures of survival.

When I was 11 and my little brother, Dorin, was 7 we moved to the projects in Harlem and we were not welcomed by the neighbors. We went outside to play and were jumped by some bigger guys who held us at knife point to give them our toys. I told my little brother to do as they said, hoping they would leave us alone. But, when they left my little brother said, “You were supposed to protect me!”

It was at that moment I faced a new reality…will we be victims or fight to survive?

Soon I stopped going to school and started running with a cru [a group of people who stood up for one another]. At age 12, I was given my first gun by someone who asked, “Do you want to win the fight or win the war?”

Eventually people started calling me Bad News. Now I was the one giving other people trouble—so no one would mess with my family. I started selling drugs to make money. But this path led me to jail, which on the street was another cred—surviving jail meant I was the real deal.

My mom never took the money I offered her from selling drugs, and she always prayed for her boys. She sent me to live with my aunt in Tennessee to try to finish high school and be around a different crowd. I ended up going to youth group and played basketball. But I was drawn back home when I heard my brother was shot and in jail. I wanted to get revenge on whomever shot him.

A friend told me I should meet Maurice Winley, since we had both been on similar paths. He had turned his life around and was a Christian. He shared how he had once sold drugs in front of a church—but came to realize that God had a bigger plan for his life. He was passionate about helping young kids in the projects—to provide a place where they could be safe, learn, laugh, go through counseling, and figure out what God has in store for their lives. A safe haven that I never had.

Maurice had been discipled by former NYC Navigator city leader, Andy Puleo, who helped him to grow in Christ by reading the Bible, praying together, and encouraging him in God’s plan for his life. Maurice was a credible messenger—one who has been through hardships and has seen the other side. He shared his story with me and it convicted me to ask God into my heart.

When I found God, I prayed for a new identity. I was no longer Bad News—God gave me the name Beloved because I saw how much God loved me. He transformed my heart and life. Instead of vindicating my brother, I started sharing what I learned from Maurice in letters to Dorin in prison. When Dorin got out of prison, he wanted to meet up with Maurice and me. Today, we are all on the other side of living in hard places … we have Good News to share!

The three of us work with Navigators I:58 and Living Redemption Youth Opportunity Hub within our church the Soul Saving Station. Our Redeemer is opening doors through His mighty power in our personal testimonies—we work with youth, school systems, government, and ministries to help stop the cycle of brokenness. Our ministry focus is life-to-life discipleship for young people. We are there to give kids hope, speak truth into their lives, and walk alongside them as mentors and advocates.

I am a living example of the redemptive power of Jesus to transform a life through His love. I am Beloved.

-By Beloved, Navigators I:58, Harlem, NY

PRAY that more people in hard places would receive hope and healing through this vital ministry! 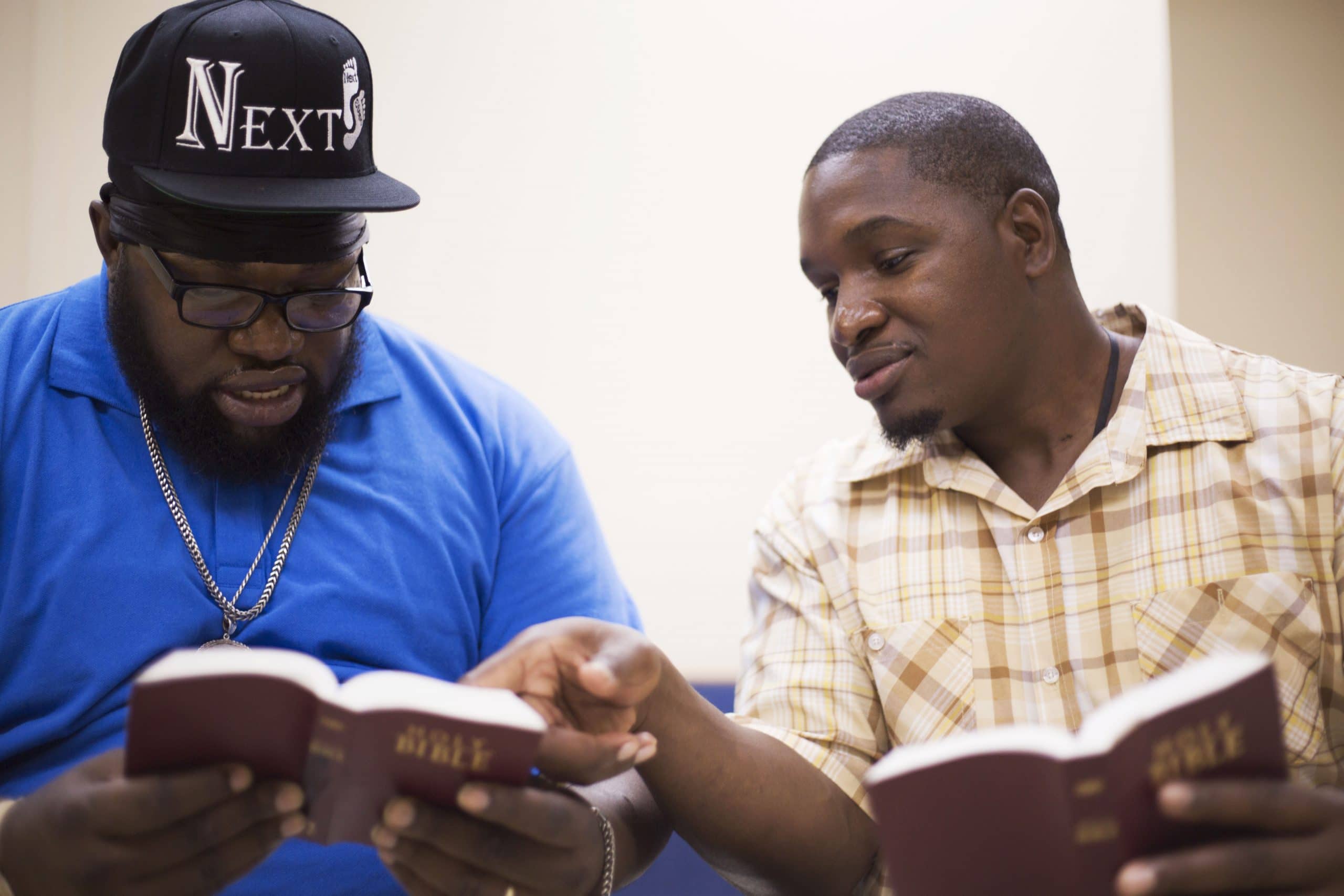