Army Captain Craig Richards (name changed) knows that God always has an intention and purpose for deployment, something he learned even before he followed Jesus. 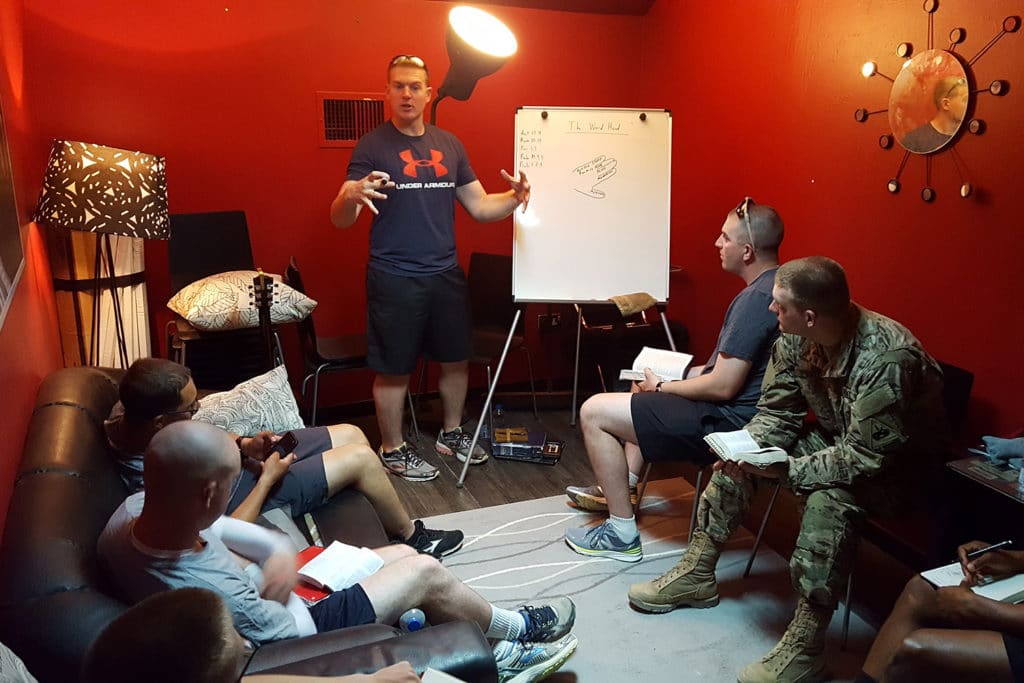 It was during a deployment several years ago that Craig first started reading the Bible. Prior to that, he had given his life to the Army and to his girlfriend. During a phone conversation, his girlfriend asked him to pray with her. That request awakened something in Craig’s soul, to consider God for the first time. He decided to start reading the Bible while on deployment.

As Craig met Jesus in Scripture, he learned that God’s way was better than his way, and he was eager to grow. He went to chapel services as often as possible, then when he returned to the States, he found a Bible study on base and connected with The Navigators.

Just before leaving for his most recent deployment, Craig read Jeremiah 24:4-7 about God’s hand on the exiles. His home base seemed like the promised land, with strong bonds of fellowship through the Navs, so he thought deployment might feel like exile. But he knew that God promised to build up His people, so he held on to that promise as he was deployed.

Craig and Kevin (another officer) co-led a Navs Bible study at their home base, and they were deployed together, so they continued leading the study while on assignment. They prayed for others to join them and were continually impressed with the men God brought together.

“There are no coincidences in who ends up where on deployments,” reflects Craig. “God’s hand is clearly at work, even if it seems random. The result of God’s movement is that we had a thriving discipleship group during our recent deployment that included men who were committed to growing in their faith and sharing it with others.

“Our discipleship group met on Sunday mornings to study the Bible together, pray, and encourage each other to keep growing. We would continue our time around the table at DFAC (dining facility), which became a significant place of ministry and connection in our camp.”

God brought others along as well. Greg was deployed at the same time as Craig and became a faithful part of the Bible study group in the camp. Greg had joined the Navs Bible study at their home base through an invitation from a friend in the gym. That simple connection led to great opportunities for Greg, as he was an integral part of the discipleship group—growing and being used by God during deployment.

Craig shares about even more divine assignments: “Sometimes God brought unexpected people into our camp. When I first met Tim several years ago, he wasn’t in the Army and didn’t know Jesus. He turned up in the same camp for a short period during my deployment—God’s movement, not a coincidence. Since our original meeting, Tim committed his life to Christ and joined the Army Reserves. I had the unexpected opportunity to meet him again and encourage him in his faith before he left for a different assignment.”

Craig isn’t sure what God has in store for his next post, but he knows that God is purposeful, “I have been assigned to a joint company with officers from different branches of the military. I don’t know who else will be there, but God certainly knows. He keeps moving me into situations where I can grow in my faith and lead others to keep growing too!”

This personal story does not reflect the views of the Department of Defense. 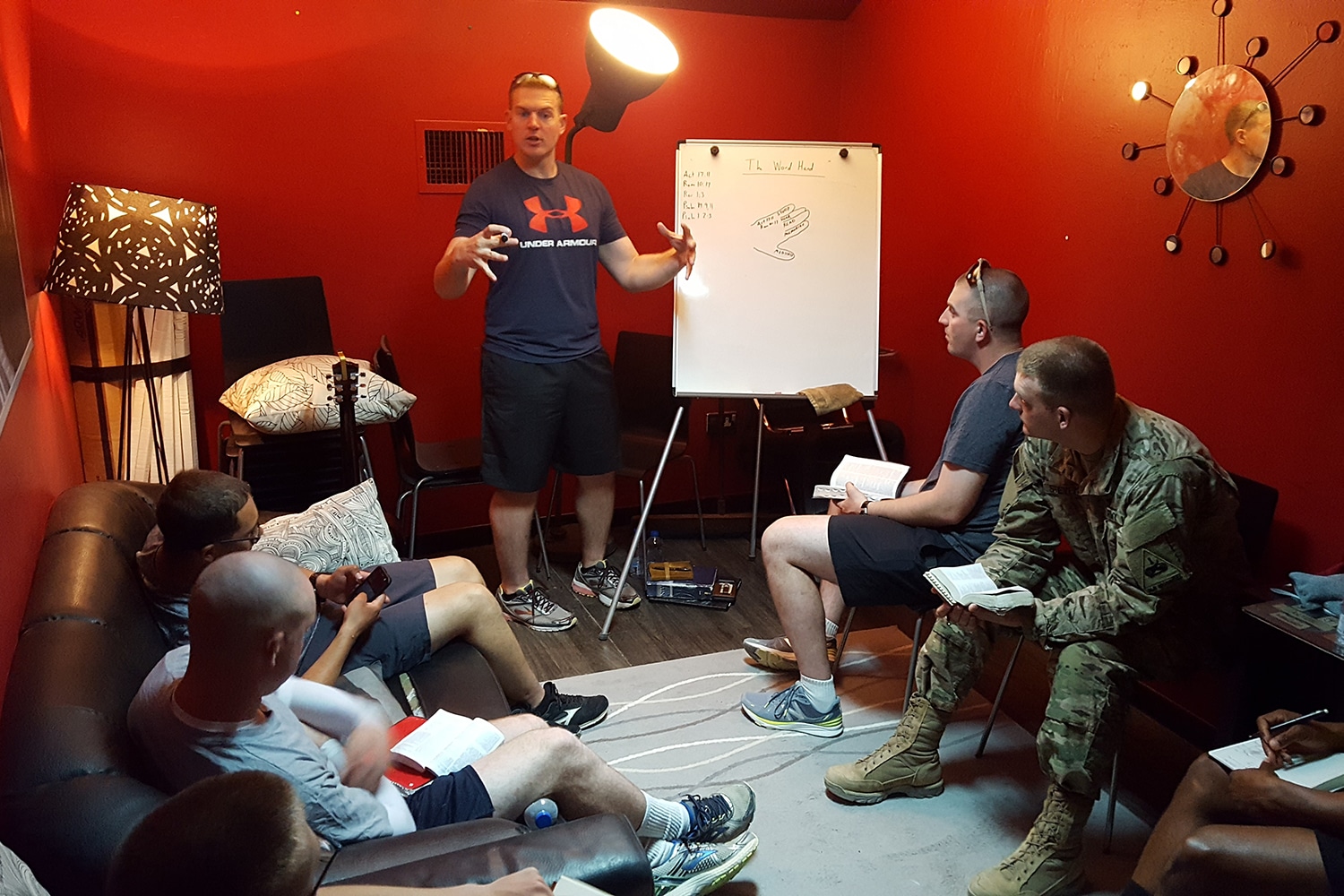