When John* was assigned to F.E. Warren Air Force Base in Wyoming, he and his wife, Linda*, were hopeful that they would have opportunities to reach out to others in John’s squadron. They decided to live on base and use their home as a welcoming place of outreach. John was coming off of a deployment, during which Linda and their two young girls had stayed with family. They were excited to be all together in Wyoming.

John and Linda Fisher met while they were both cadets at the Air Force Academy, more than 10 years ago. They were discipled by Darren and Gina Lindblom, who were on Navigators staff at the Air Force Academy at the time. John and Linda didn’t start dating until the end of their four years at the Academy. Their season of dating and the first few years of their marriage included time apart on different active duty assignments.

Linda shares, “From the beginning, we wanted our marriage to be a priority and we knew that a God-focused marriage could be a ministry to others as well. There is a very high divorce rate in the military.”

When they were finally stationed together in Maryland after two years of marriage, part of their ministry was inviting people over for dinner in their home and hosting a couples group with their church. They intentionally spent time investing in an engaged couple—he was uncertain about his faith, so they went through the Design for Discipleship study together before he was deployed. John and Linda’s emphasis on ministry in their marriage made them even more hopeful for what God might have in store at Warren Air Force base.

Right away John met Bill* and Don*, both strong Christians who had been at Kirtland Air Force Base in Albuquerque for training. Victor Padilla, Navigators Military, had told them to look out for the Fishers at Warren, as they all had been discipled by The Navigators. Bill’s wife, Amy*, reached out to Linda for a play date with her children.

They knew that God had placed all of them together in this season for a purpose—to reach the lost and to disciple others on their base. But John and Linda’s plans were rocked when Linda was diagnosed with breast cancer just days after their arrival in Wyoming. They were grateful that God had quickly provided a supportive community, although cancer surgery and treatment were not how they envisioned starting their assignment at Warren.

While Linda has gone through chemotherapy and several surgeries in the past year, discipleship has continued through a Tuesday night dinner and Bible study, led by John, Bill, and Don.

The Bible study grew by word of mouth within the squadron and throughout the base. Connections at the commissary, the playground, and with neighbors have created a growing community.

At first the Bible study emphasized the basics of understanding Jesus, as people came from many different spiritual backgrounds. The group read through the Gospel of John to provide a solid biblical foundation. Now they are continuing their study going deeper with different people mentioned in the faith hall of fame (Hebrews 11).

Since Warren AFB is less than a three-hour drive from Glen Eyrie Conference Center, home of The Navigators, more than 20 pilots, wives, and children gathered for a weekend retreat at Glen Eyrie in April. The focus for the weekend was on going deeper with Jesus through Life-to-Life™ discipleship and growing together as families and a community.

The families stationed at Warren AFB have become a support network and a thriving community of disciplemakers.  Eventually they will all have different assignments, but God will continue to use each of them to invest in people wherever they go, even in the unexpected. 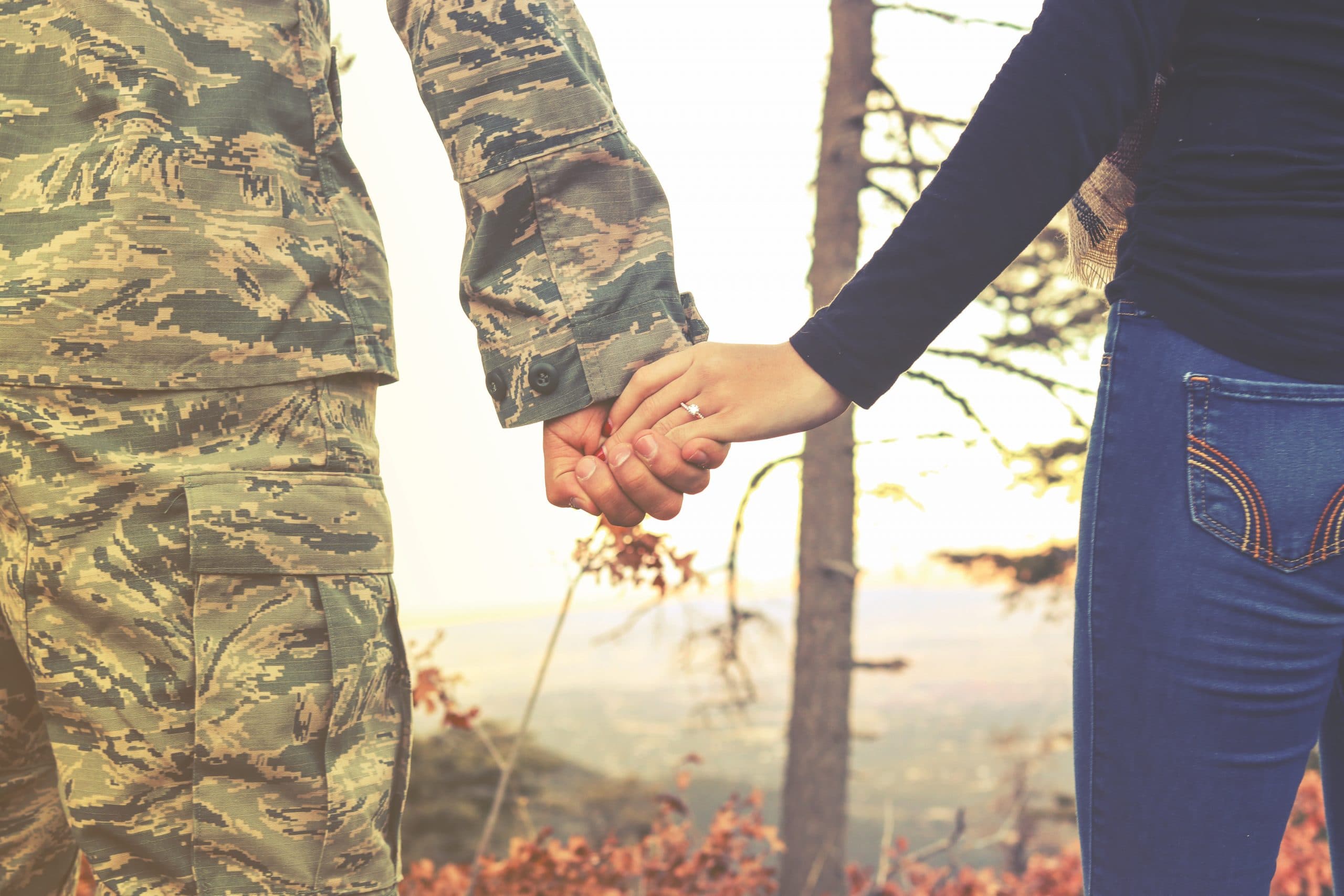