When Craig and Nancy Parker decided to serve with The Navigators at Langley Air Force Base in Virginia in 1979, stakes and emotions were high.

“This meant quitting my job,” Craig says. “It meant saying goodbye to Nancy’s family. We packed our two kids and goods into a ’69 Oldsmobile and U-Haul and moved to Virginia.”

A few days later, Craig and his family attended a Fourth of July picnic hosted by the Langley Navigators. That’s when he met a young 19-year-old airman named Russell.

The two did this nearly every Tuesday for the next year.

Russell had grown up in Boston, but his family came from the Middle-East.

God used Russell powerfully in the lives of many men in Barracks 42.

In 1980, the two men parted ways, Craig and Nancy moving several times before locating to Boston nine years ago. After Russ’s time in the Air Force, Russell returned to Boston to get married and to receive a degree in accounting. Today, as a controller at a major university, he leads a disciplemaking movement throughout southwest Boston.

Craig and Russ’s paths rejoined in 2010. They intentionally meet twice a month with two other men at a sandwich shop at 6:00 a.m. for study and encouragement. It’s a 40-minute drive in the dark for Craig, but it’s one of the most life-giving things he does all week.

“It’s worth the price of getting up at 5:00 a.m. to meet with those men,” Craig says. “We all want to make disciples until we die.” 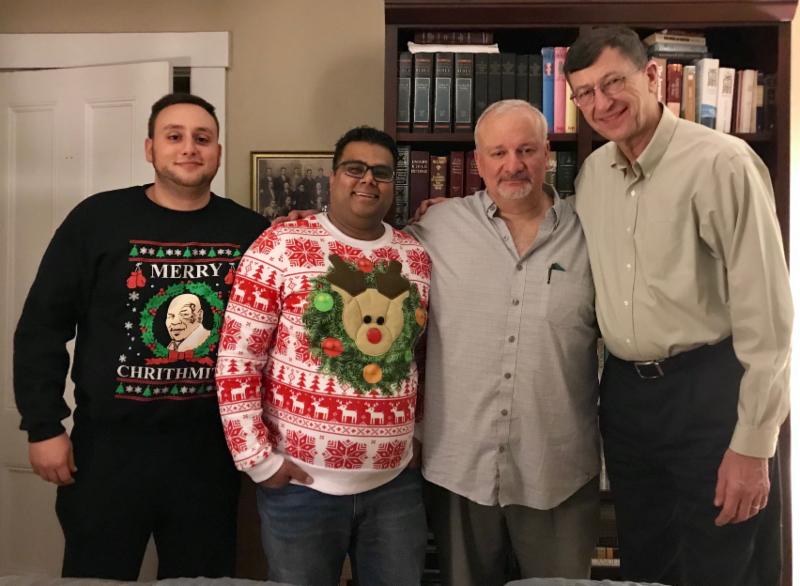 As Craig looks back on those he has poured into, he marvels at the simple power of this Life-to-Life® discipleship approach.

“In the 44 years Nancy and I have been around The Navigators, we have seen God multiply the investment of the Gospel reaching and discipling people from every state and at least 31 nations,” Craig says. “The beauty of disciplemaking is that it is so simple—meet up with a friend or two, read the Bible, memorize a few verses, and see what happens!”

Pray that God would help Craig and Nancy find and fund the right people to advance the Collegiate work in the Northeast and Navigators City work in Boston.

Give today to support Craig and Nancy Parker’s Navigator ministry. 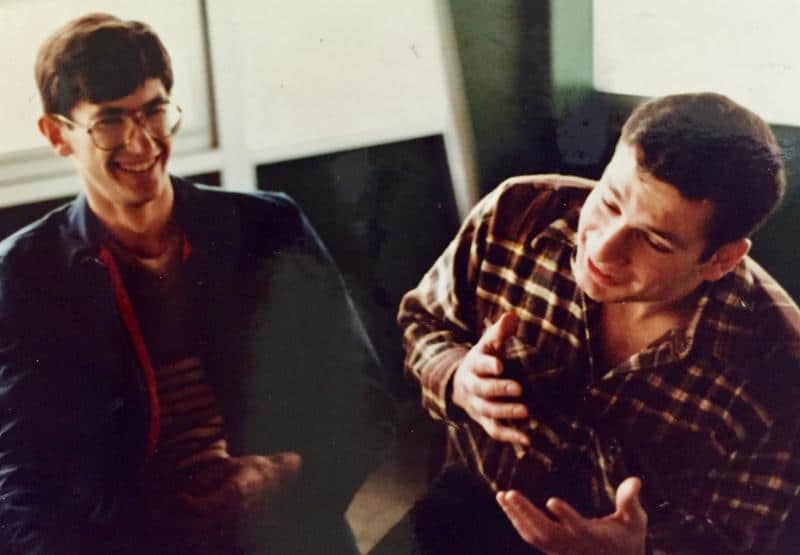