Before I met Adam, God was stirring my heart for Himself and pulling me out of the pit of the sinful party life. I hit rock bottom, and after praying with a friend, we decided to transfer schools. We went to a Nav Bible study, which happened to be led by an EDGEr [a Navigator intern] named Adam.

It’s hard to describe how much I grew during that time. When I joined the study, I desperately needed a community of believers to do life with, and I needed a lot of help to know what it actually looked like to be a follower of Jesus. Adam’s study did all of that and more; he helped me see what it looks like to follow Jesus by how he loved us, by how he invested in us, and by how he lived out his faith.

Stories like these get EDGErs’ hearts racing. Dan’s story is one of hundreds that demonstrate God’s redemptive power on campus, as He works through EDGErs. And an exciting part of this particular story is that Dan, Drew, and Daniel all went on to join EDGE Corps themselves, because they wanted to help students to know Christ. Adam himself went on to become the campus director at the University of Wyoming.

EDGE Corps is a Collegiate Navigators internship program committed to preparing young people for effective ministry on college campuses so that students can experience the power of the Gospel. “EDGE” is an acronym for Evangelism, Discipleship, Growth, and Experience. The hope is that EDGErs would learn to be effective in evangelism and discipleship, spending an abundance of time reaching out to students, mentoring them, and living life with them. Along the way, they also experience what it’s like to trust the Lord deeply and run hard after Him, growing into strong leaders who are more like Jesus.

Each year since its inception in 1995, a growing number of individuals apply to join EDGE. When they walk onto campus as EDGErs, they have the privilege of shepherding students into eternal and abundant life.

The majority of college students are in the process of discovering who they are and deciding what they want to give their lives to. If someone can meet them in the midst of that process and help them to discover who they are in Jesus and what He’s called them to, the result can be generations of individuals committed to pursuing God.

EDGE Corps is a response to that reality. It’s challenging and often messy, because teaching people to live in the abundance of the Gospel instead of the famine of their sin will always be messy. Even so, EDGErs are consistently grateful for the opportunity, and thrilled to be a part of God’s work on campus.

“It’s not a glamorous job,” says Scott Trout, an EDGEr at Oregon State University. “But through it, I have developed a dependence on God that is so sweet. And it has shown me the joy of giving my life away to discipling young men.”

Over the past 20 years, around a thousand EDGErs have reached out to students all over the country. Because God paved the way for this internship, there are quite possibly thousands upon thousands of people in the country today—and all over the world—who believe in Jesus and have surrendered their own agenda for His beautiful plan.
“I can’t imagine how many lifelong laborers will come out of this movement of God,” EDGE Corps Director Brett Strait says. “It’s exciting to see how He uses EDGErs to carry out the Great Commission on campuses across the nation.”

“Just as receiving training for my life’s occupation is essential for a stable career, my life’s mission of bringing Jesus to people requires training, practice, and a vibrant personal relationship with Him,” David, a former EDGEr, says. “Leading Bible studies, learning how to initiate friendships and spiritual conversations, and securing myself deeply in the Word were all provided by my time on EDGE.”

What God has done through this simple internship that started 20 years ago with 10 interns is truly incredible.

Generations of Disciples Across Decades and Miles

Lou Choat and Xiao Mei share a relationship across the ocean and across years. Even though they are separated by distance, they text prayer … Continue Reading 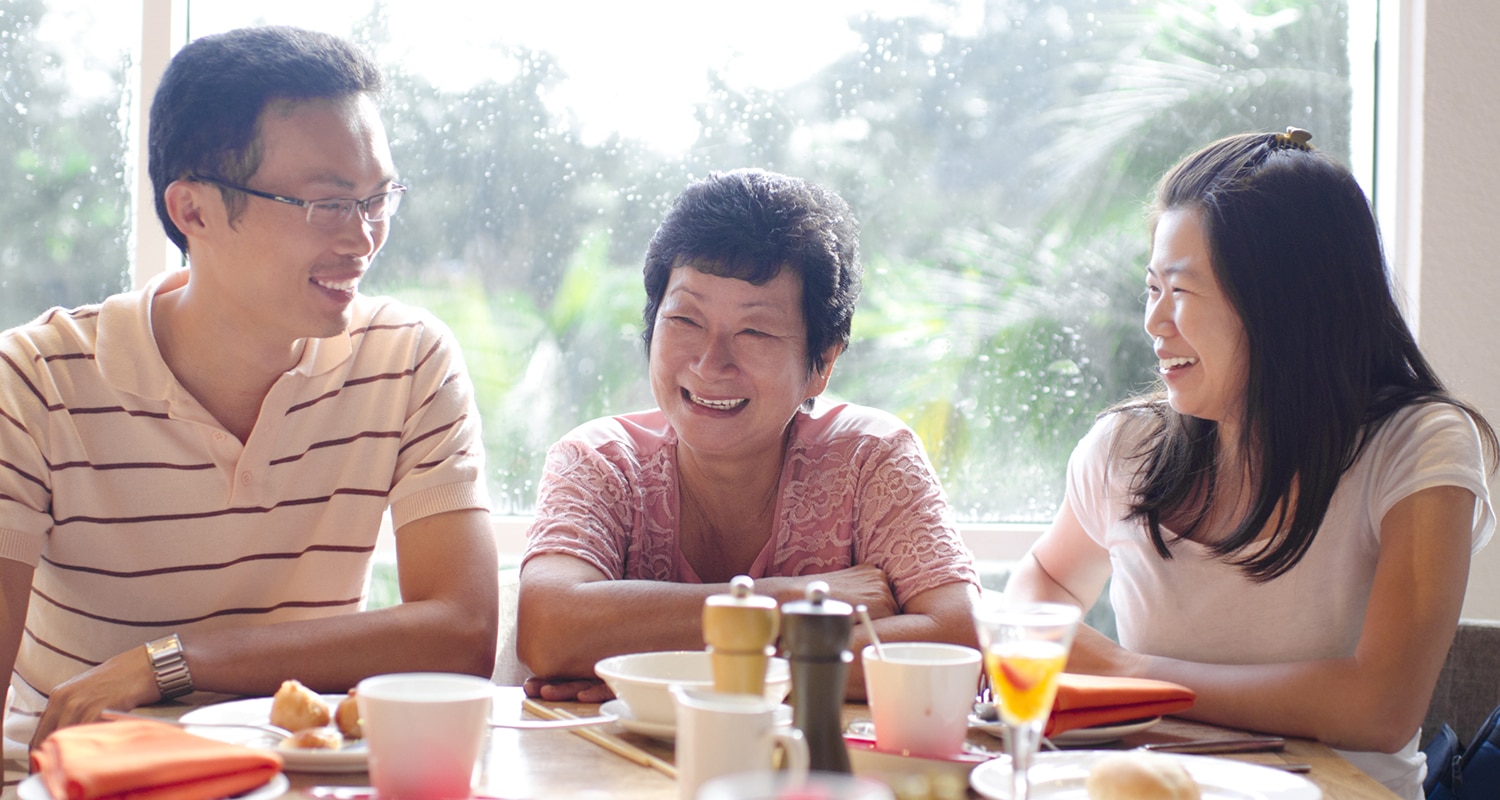