God had already been working in Anik’s* life, even before he moved from his home in South Asia to Arizona to continue his studies as an international student. Anik had been exploring different religions for several years, including studying the teachings of Jesus and reading the Bible. But at home he didn’t have access to many Christians—to people who could point him to the truth of Jesus and model what living for Jesus meant. When I met Anik, I had the opportunity to help him continue to explore Jesus.

One night I asked Anik, “If you died tonight, do you feel confident that you would go to heaven?”

The question hung in the air. Then he replied, “Honestly, I don’t know. And that’s part of why I sleep so little, because I lie awake at night and wonder about things like that.”

At the time, I had already established a relationship of trust, so I could ask this important question. After this conversation, I continued to walk alongside Anik and to pray for him. Many of my ministry partners also prayed for him, as I shared about his journey. 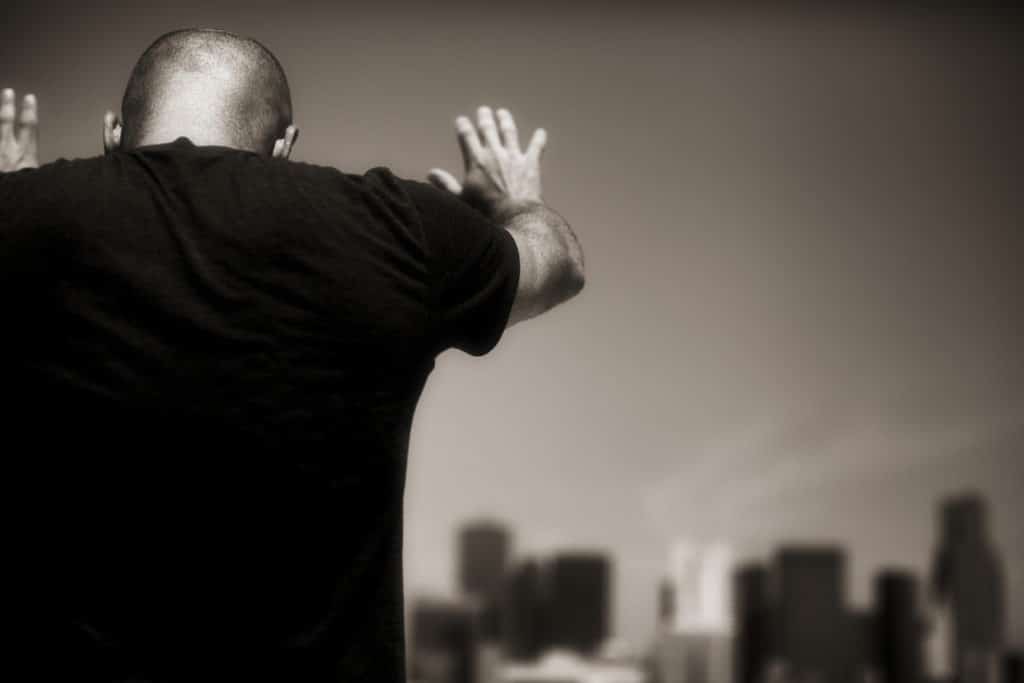 Earlier this year, God answered our prayers—Anik took a public stand for his faith in Jesus and was baptized! His journey of searching for truth and faith in Jesus took place over six years. It meant moving past the messages that his culture and family had given him about life, meaning, and purpose. He spent months studying the Bible and the teachings of Jesus. After much time and thought, he was ready to believe in Jesus’ death for the forgiveness of sin, and the power of Jesus’ resurrection. He took a step of faith to follow Jesus with his life. As he followed Jesus, he decided to be baptized—a public statement of his faith. This step was risky, as his family could choose to disown him because of his stand as a Christian.

Pray for Greta and Anik, and for all those who share the hope of Jesus with students from around the world who study on campuses in the United States. 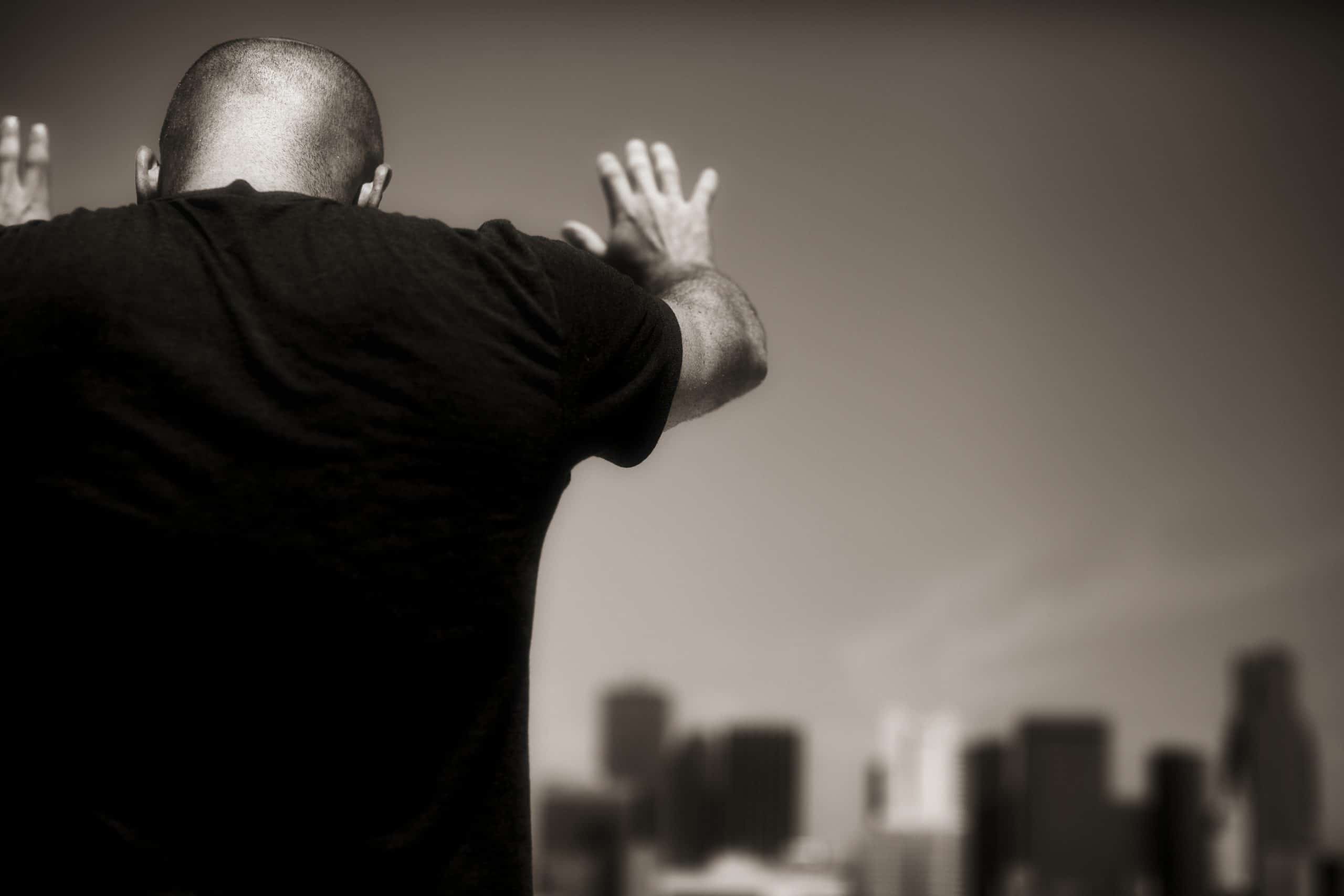