“How many of you have thought about killing yourselves in the last two weeks?” 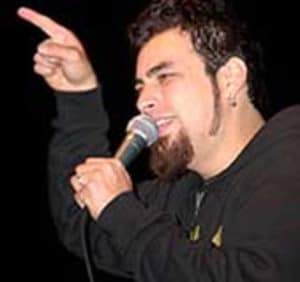 He addressed a crowd of more than 2,000 young people at Spirit West Coast, a music festival held in Del Mar, California, May 27-29. The question came after Joseph told the crowd his own story.

“My father left our family when I was three years old,” Joseph said. “I was fat as a kid. I was never picked for anything, told by the other kids that they did not want me on their teams. I hated myself. My mom, working two jobs to support my brother and me, was always gone.

“At the age of 14, I snorted my first line of cocaine. I was hooked. By 18, I was a convicted felon, stealing to support my habit. I stole my mom’s TV set and sold it to buy drugs. In and out of prison, I wanted to quit, but the cocaine kept calling to me.

“I remember my mom crying out to God to save me, to deliver me from coke. But I had no hope. I was in so much pain that I decided to kill myself. I knowingly took a lethal dose of cocaine and walked into the living room where my mom was sitting and had a heart attack right in front of her. I was 23 years old.

“I remember her crying and calling out to God. While riding to the hospital in the ambulance, in and out of consciousness, I called out to Jesus, ‘Save me!’ ”

At this point, with quiet electric guitar music playing in the background, Joseph turned to the audience and asked, “How many of you have thought about killing yourselves in the last two weeks?”

There was a holy hush over the crowd. People started weeping. More than a hundred hands went up, mostly from young teenagers.

Then he asked, “How many of you have thought about committing suicide today?” Again, most of the same hands went up.

“Jesus is picking you today,” he said. “He wants you to be a part of His family. If you hate yourself, know that Jesus loves you and died for you.” Then came the altar call. Several hundred kids, with tears and sobbing, went forward to meet the Savior. Many of them were those who had admitted to being suicidal.

We had trained around 60 Navigator missions program participants how to lead someone to Christ at an altar call. Young believers from six military bases and seven college campuses were at the missions program to experience intensive growth, training, and challenges in witnessing. This altar call was just one of 18 held during the three-day festival.

The Navigator military ministries from California and Arizona hosted the missions program. Most of those in training with us had the opportunity to pray with one of these suicidal young people as they gave their hearts and lives to Jesus. Many on our team had never led anyone to Christ before.

The experience with the Seventh Day Slumber concert set the tone for the remainder of the festival. We were there to fish for young men and women, to seek out lost souls, and these bands were the bait to lure them in. During the three-day festival, we collected decision cards from more than 450 people. Most were decisions to trust Christ for the first time or to rededicate their lives to Him.

Through this outreach, several hundred souls were snatched out of Satan’s lying clutches. 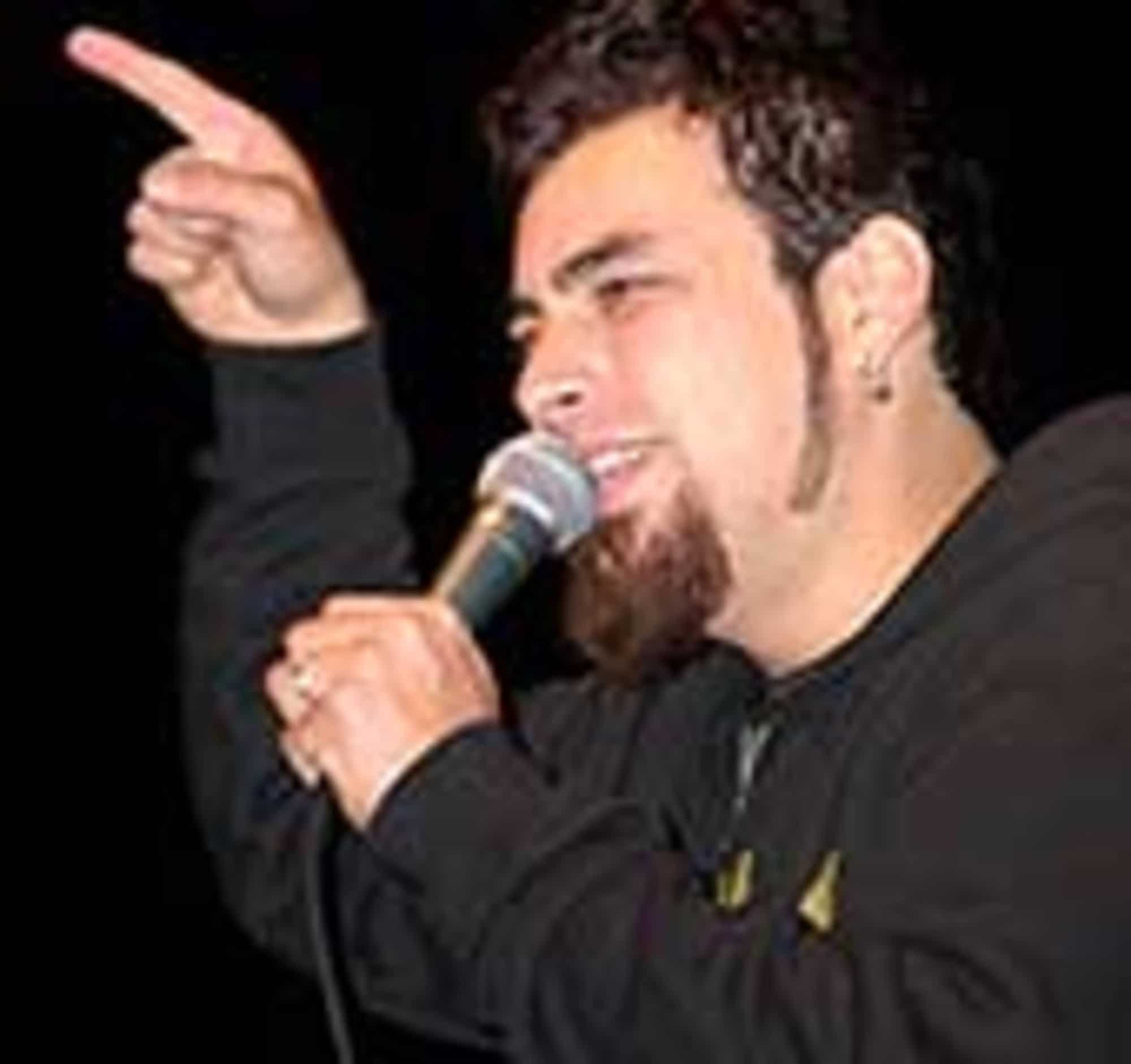