As a freshman at Syracuse University, James Tour heard the truth about Jesus from a student in the Navigators who used the Bridge to Life illustration to share the gospel. He decided to start following Jesus. Eventually he understood that Jesus was the fulfillment of the Jewish prophecies of the Messiah he had learned about growing up as a Jew in New York. The ministry of The Navigators played a key role in James’ growth as a disciple of Jesus.

Now, as a professor of chemistry at Rice University in Houston, Texas, Dr. Tour not only influences students and academics through his distinguished research, he points people toward Jesus. When Dr. Tour joined the faculty at Rice in 1999, he began praying for the campus and for opportunities to make disciples. He says, “I pray for the campus with some other faculty and staff on a weekly basis. This prayer time has continued for nearly 20 years!” 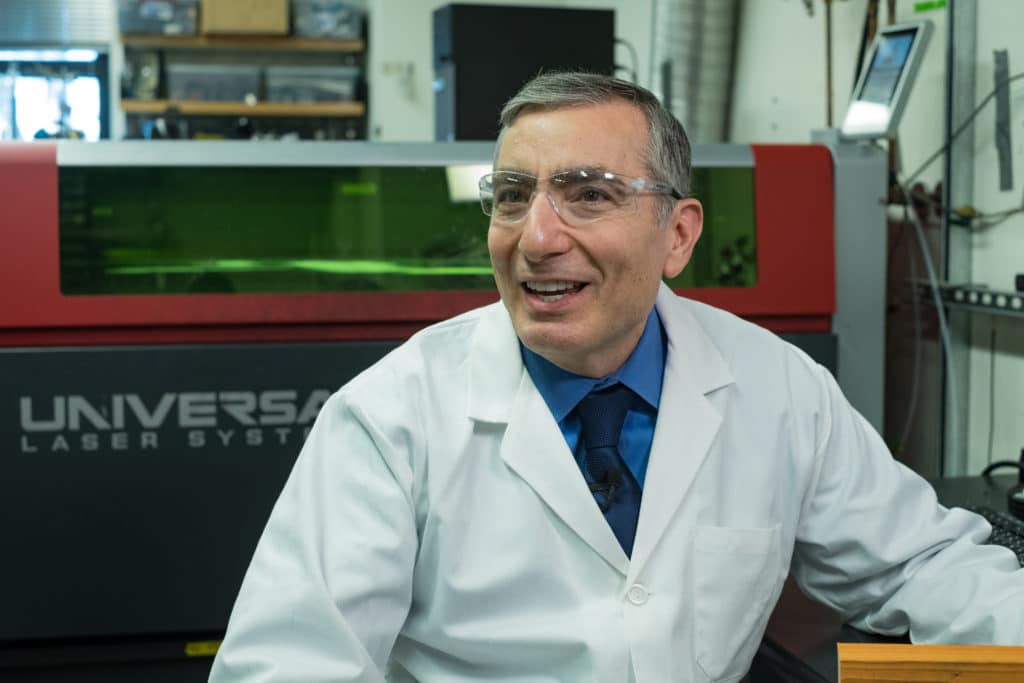 God answered these faithful prayers through a convergence of relationships. Chuck Lloyd, a longtime Navigator in Houston, met Dr. Tour through a colleague, and also met several freshmen who expressed interest in helping to start a Navigator ministry at Rice. One of the students also worked in Dr. Tour’s lab during her freshman year.

Another Navigator, Mike Jackson, had recently returned from working in Europe and was asked to help launch the ministry at Rice. Mike shares about Dr. Tour’s energy for starting the ministry: “Once Chuck met with Dr. Tour, he wanted us to launch the ministry tomorrow—it was an urgent invitation. I felt like we were just riding the wave of what God was doing as He answered Dr. Tour’s prayers for outreach and discipleship on campus.”

Realizing that their home—an hour away from Rice—was not a great location for serving the ministry, Mike and his wife began to pray for an affordable home within a mile of campus. This was a big request because of the high cost in a neighborhood populated by many doctors, researchers, and academics from the nearby medical research centers. Nevertheless, God answered and provided a home less than a mile from Rice! Now Mike can bike to meet with students at the university, and the Jacksons regularly welcome students into their home for dinner. In addition making disciples among the students, Mike continues his work as an engineer.

Through a Sunday Bible class at a church near campus, Dr. Tour helps college students and others find the truth of Jesus in Scripture. While the main emphasis of the class is ministry to college students, visiting international doctors and scholars who have heard about Dr. Tour come to the Bible class because they greatly respect him as a scientist. Dr. Tour’s scientific credentials are stellar: he has more than 650 research publications and more than 120 patents and was named among the 50 most influential scientists in the world! Several researchers from countries where it’s not always safe to openly practice the Christian faith have learned about Jesus by attending the class and have decided to follow Jesus and be baptized.

Mike comes alongside Dr. Tour in the Bible class and is often asked to meet with students or researchers for further discipleship after they’ve been introduced to Jesus by Dr. Tour.

Christian faith is not always celebrated in academic settings in our day, and Dr. Tour shared his thoughts on the environment for a Christian faculty member: “Difficulty is expected. Jesus warned us of this, multiple times. But all is quite minor compared to the sufferings and persecutions that were foretold. If one speaks a little about the Lord, people try to intimidate. But if one speaks boldly, loudly, and repeatedly, then most leave the testifier alone thinking that it would be too messy to contend with such a person.”

Pray for the ministry of Navigators Collegiate at Rice and other campuses, that the gospel would find its way to students and transform their lives and impact the next generation of disciplemakers. 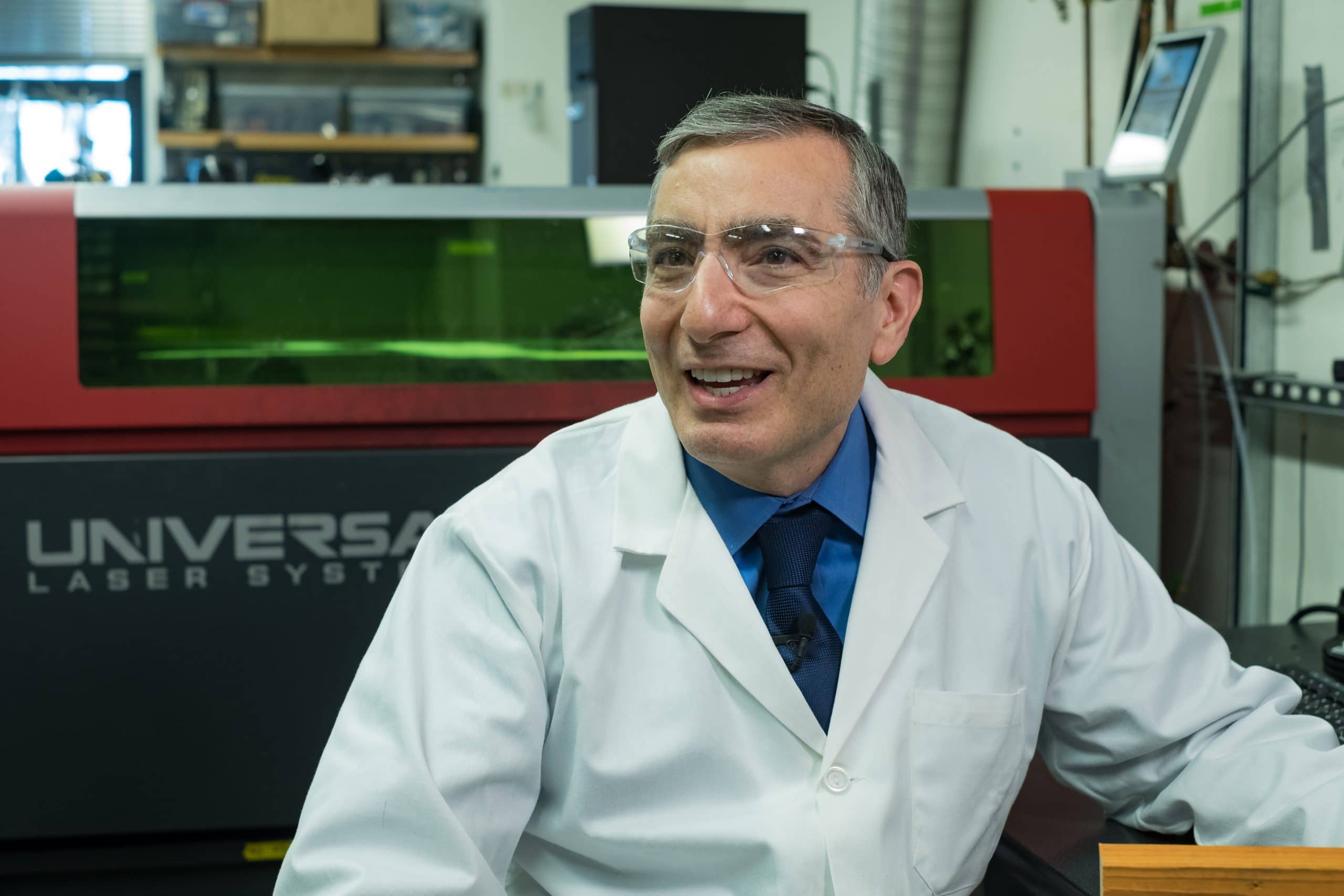