I have decided that ministry is similar to baseball. The greatest players in baseball have an average of around .300. In other words, if a player gets a hit 3 times out of 10 and maintains this average over the course of his career, he is considered as a candidate for the Hall of Fame.

Nearly every day I make a fool out of myself in some way that appears to accomplish little for God’s Kingdom. There are two reasons that I continue to make a fool of myself; one is simply that it takes a lot of swings in life to get a hit. The second is that, as I study the life of Jesus in the gospels, I find that most people thought He was a fool. I’m okay with seeming to be foolish if Jesus was. 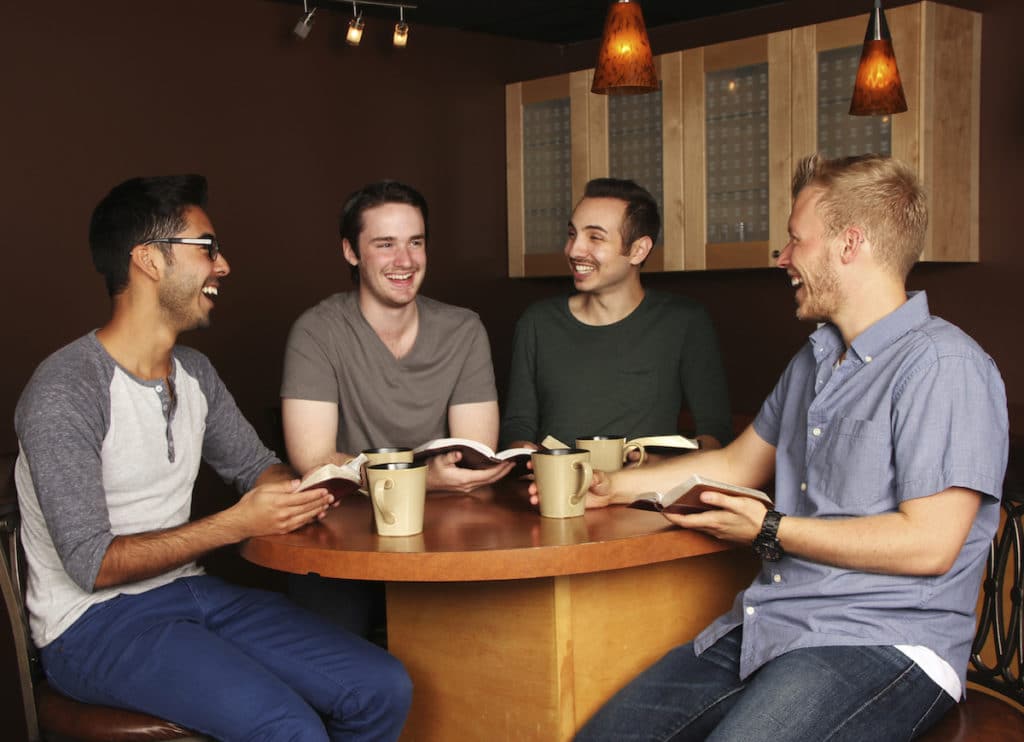 The following story is one of success. However, if you ever need me to encourage you with hundreds of stories of failures, just give me a call.

In the fall semester of 2013 I met a guy in the Oklahoma Sate University student union named Bryce. We read the Bible for about 3 months together before he decided he was ready to put his faith in Jesus as Lord and Savior. We continued meeting regularly after that and still meet for discipleship today. Earlier this fall, Bryce and I saw a guy eating lunch by himself in the student union. We asked if we could join him, and eventually conversation turned toward spiritual things. Cameron had never put his faith in Jesus, but said that he would like to think about it. I suggested that he read the parable of the Prodigal Son in Luke 15. After a few days and a few more conversations centered on the parable, Cameron decided to receive Christ!

Bryce and I started meeting with Cameron consistently to help him grow in his new relationship with Jesus. We were meeting one day when Cameron’s friend Patrick walked over to say hello. We invited Patrick to sit down with us and subsequently found out that Patrick had very little exposure to the person of Jesus. We talked for a while about who Jesus is and how His work on the cross allows any willing person to enter into relationship with God. Patrick decided he was ready to put his faith in Jesus right there! We started meeting with Patrick the next day to read the Bible with him and help him begin getting to know Jesus.

I believe the only way that God will use a person’s life is when they are willing to take the risk of being seen as foolish in the eyes of those who don’t love Him. It is a daily decision to “die to yourself” in order to swing with the possibility of missing. But praise be to God who never breaks His promise that “unless a grain of wheat falls into the earth and dies, it remains alone; but if it dies, it bears much fruit” (John 12:24). 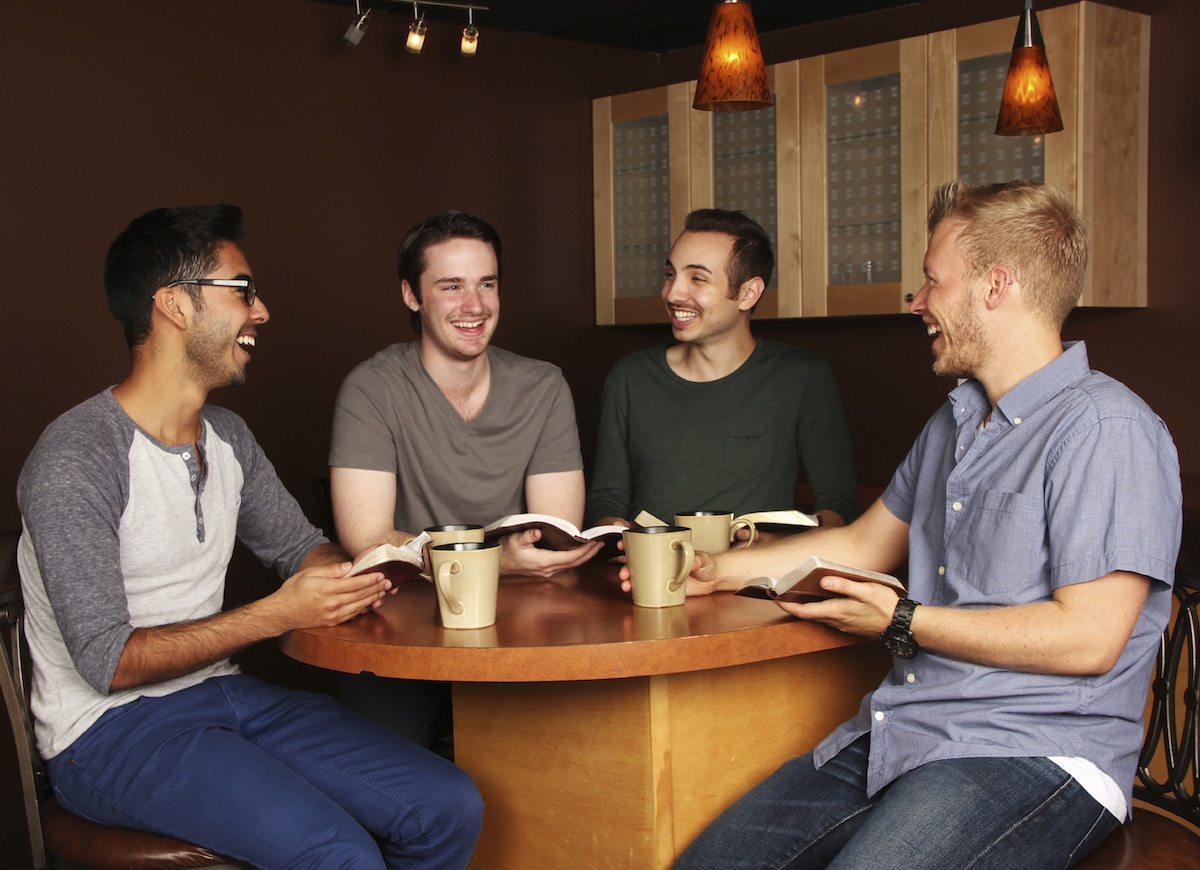