The United States is home to more than 50 million Hispanic Americans, who comprise 16 percent of our country’s total population. Since 1968, Hispanic Heritage Month has served to celebrate the histories, cultures, and contributions of these American citizens descended from Spain, Mexico, the Caribbean, and Central and South America. The timing of Hispanic Heritage Month, September 15 to October 15, corresponds to the independence days of five Central American countries, in addition to Mexico and Chile.

We asked several of our Navigator staff members to weigh in on the important role the Hispanic population plays in our nation and our mission to advance the Gospel.

What do you love most about Hispanic culture?

How does the Hispanic culture influence your faith or your expression of faith?

How do you address some of the unique challenges of reaching this diverse culture?

How are Hispanics changing the face of America?

Are there any other issues you think would be helpful to hear about regarding the Hispanic cultures in the United States?

The Navigators is grateful for the contribution of its Hispanic staff members and friends, a heritage going back to the early years of the organization. Please pray for The Navigators as we continue to benefit from this rich, multi-cultural influence and seek to increase our presence in Hispanic churches, on college campuses, among military personnel, and in the great metropolitan centers of our country. 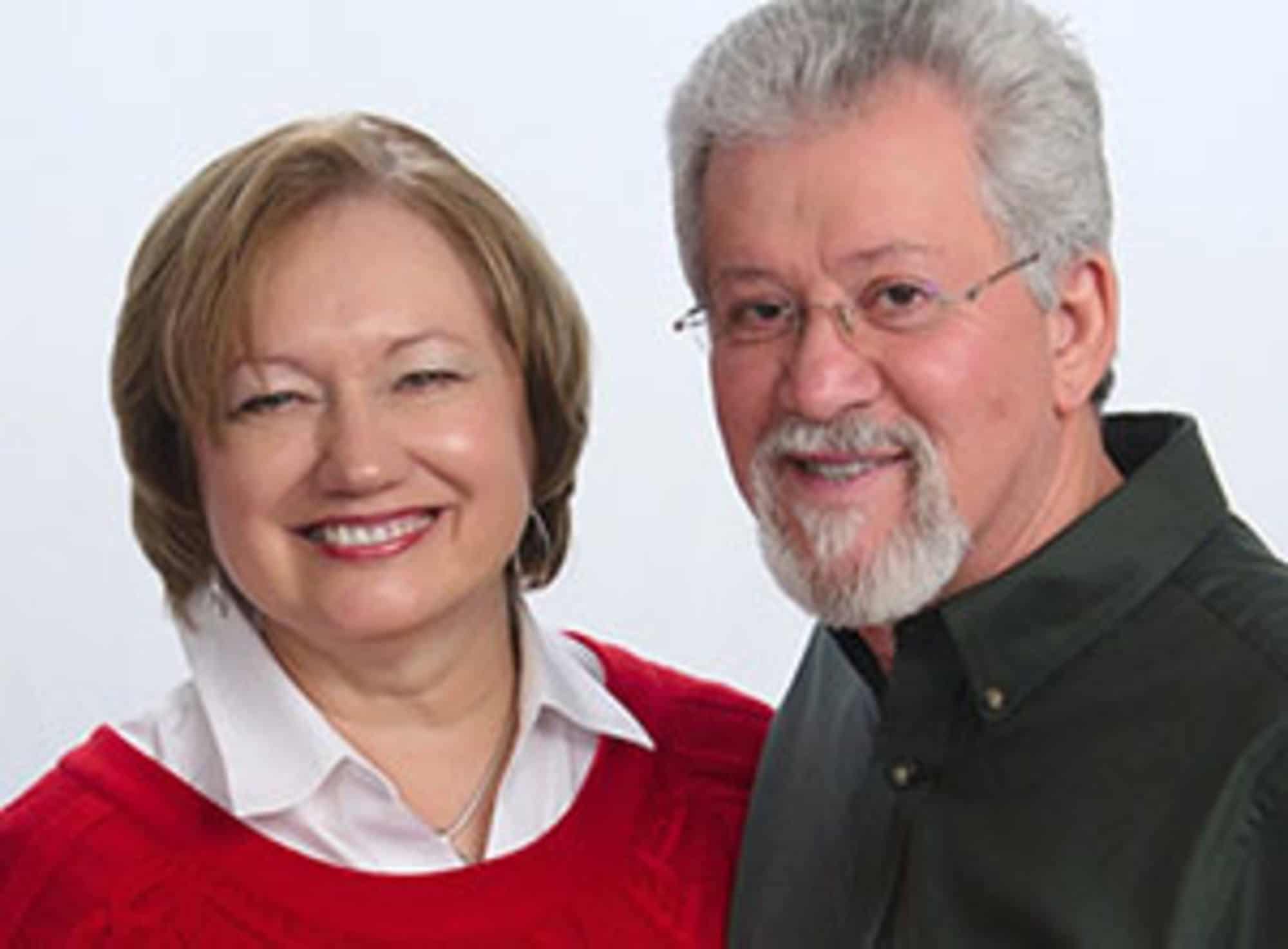