Skip to content
Go HomeBlogOrganization NewsMourning the Loss of Billy Graham, Friend of The Navigators

The passing of the great evangelist Billy Graham hits close to home for The Navigators. Billy was a close friend of The Navigators founder, Dawson Trotman, and the friendship between “Daws” and Billy led them into a ministry partnership that advanced the cause of Christ in ways they could never have imagined.

Billy and Daws met when Dawson spoke at Wheaton College while Billy was a student there in the early 1940s. The story goes that the two men shook hands and Daws asked Billy, “What did you learn in your devotions today?”

Billy later recounted, “Well, I hadn’t had my devotions. I hadn’t been with [Dawson] five minutes until he was challenging my life and probing to the depths of my life. Many times we bared our souls to each other as only men do who have fullest confidence in each other.”

That kind of forthrightness seemed to characterize their friendship. In 1950, as Billy’s evangelistic ministry grew, he challenged Dawson to come alongside him and create a plan to follow up on the hundreds who committed their lives to Christ at the crusades.

“I have spent sleepless night wondering what happens to the converts after a crusade is over,” Billy told Dawson. “You must come with us.”

Dawson declined, pointing out that he was already too busy with Navigator work. Later, Billy asked him again. Dawson still refused. Finally, the next time they were together, Billy gripped Dawson by the shoulders and said, “Who else has your understanding of follow-up? If not you, Daws, then who?”

Finally Dawson agreed, dividing his time between The Navigators and the Graham crusades. Daws developed a method for training local believers to counsel those who came forward at the crusades. The plan made sure each convert’s name was given to a local church. This was the kind of follow-up Billy longed for. He said, “Decision is five percent, following through on the decision is 95 percent.”

Billy Graham also played a significant role in uniting The Navigators with the breathtaking property that has been its home for more than 60 years: Glen Eyrie, in Colorado Springs, Colorado. The purchase brought with it the land that would become Eagle Lake Camp, the youth ministry that has impacted thousands since it began in 1957.

Glen Eyrie originated as the home of the founder of Colorado Springs, General William Jackson Palmer. Between 1871 and 1904, Palmer built a handsome estate, with a 67-room, Tudor style castle as its centerpiece. The land changed hands several times until 1953, when the owner, George Strake, put the property up for sale for $500,000. At the same time, Billy Graham was looking for property for a retreat center. When Strake heard Graham was interested in Glen Eyrie, he lowered the price to $300,000. (That would be close to $2.6 million dollars in today’s economy.)

Dawson had been looking at some property in Colorado Springs, and on one visit, a realtor asked him to look at an estate he had in mind for Billy Graham. Daws was enthralled, telling Billy, “If you don’t get Glen Eyrie, The Navigators want it!” Billy proposed that the Billy Graham Evangelistic Association purchase the property to use as a conference grounds for pastors and other ministry leaders, and The Navigators would maintain the grounds and use the property as a base of operations.

Daws was thrilled with the proposition, and so Graham proceeded with the purchase, using the name “Billy Graham and/or Associates” as the buyer. That simple act opened the door for The Navigators to purchase Glen Eyrie when Graham decided to pull out of the purchase in order to focus solely on his evangelistic ministry.

When The Navigators agreed to pursue the purchase, the local newspaper ran an article with this quote from Billy: “I sincerely believe that this is a worthy project and is something you should do . . . in the meantime I shall do all within my power to help you. . . . Many people will be enthusiastic and others will criticize, but I believe in my heart that God wanted The Navigators to have it all the time. Go to it! And God be with you. You certainly have my love, prayers and blessing.”

After a frenzied six-week fund raising effort, The Navigators purchased Glen Eyrie. Upon signing the final documents, Dawson called Billy Graham, who exclaimed, “The Lord did it!”

Dawson continued to support Billy and his crusades for the next few years, including the significant London crusade in 1954. Soon thereafter he turned over the Billy Graham work to fellow Navigators—most significantly Lorne Sanny, Dawson’s right hand man, and Charlie Riggs, who went on to serve with Graham for more than 40 years.

Dawson wrote that Graham was “truly a man of God. I marvel at his poise, his growth, his humility, his level-headedness, his flexibility and his eagerness to find the right way to do things in order to have a conscience void of offense toward God and toward men.”

Dawson respected each of Billy Graham’s team members—Cliff Barrows, Grady Wilson, Jerry Beavan, Bev Shea, Tedd Smith, Paul Mickelson, and Willis Haymaker. “I love every one of these people, have confidence in them and consider myself most fortunate to be working with them.”

Daws later wrote about the way God meshed the person-to-person emphasis that characterized The Navigators ministry with Billy Graham’s crusade evangelism, saying, “It is amazing to see how the Lord took us, so keen and bent on individual contact, and threw us into the largest mass effort in the States today and caused it to fit in perfectly.”

In her biography of Dawson Trotman, Betty Skinner summarized the impact of the Trotman-Graham partnership:

The two ministries obviously contributed to each other. History would judge the far-reaching effect of the alliance on the church at large—perhaps a watershed—but surely larger than either dreamed at the moment. For in city after city as hundreds, then thousands of counselors were trained, spiritually dormant laymen and women began to realize their potential for bearing fruit for God.

When Dawson drowned at Schroon Lake in New York in June 1956, Billy Graham was in Tulsa for a rally. When he heard the news, Billy said, “I can’t believe it. Oh God, help me to rededicate my life.”

Later, at Dawson’s funeral, Billy said, “We have come here today not to mourn and to weep, [but] to share in the triumph of a man who touched all of our lives. I think he touched more lives than any man I have ever known. We today represent thousands of people of many races and languages and cultures touched by this great man. . . . He has outstripped us in the race; he’s pulled anchor and set sail. And I think today he would say with Paul, ‘for me to live is Christ, to die has been gain.’ ”

If he were able, Dawson Trotman would likely speak the same words for his friend Billy Graham. Graham was a man of immeasurable influence for the Kingdom of God.  What Graham said of Trotman is now even more true of himself: “He touched more lives than any man I have ever known.”

Video of the 1954 London Crusade. At minute 27:00 is an overview of the follow-up efforts: http://billygraham.org/video/london/ 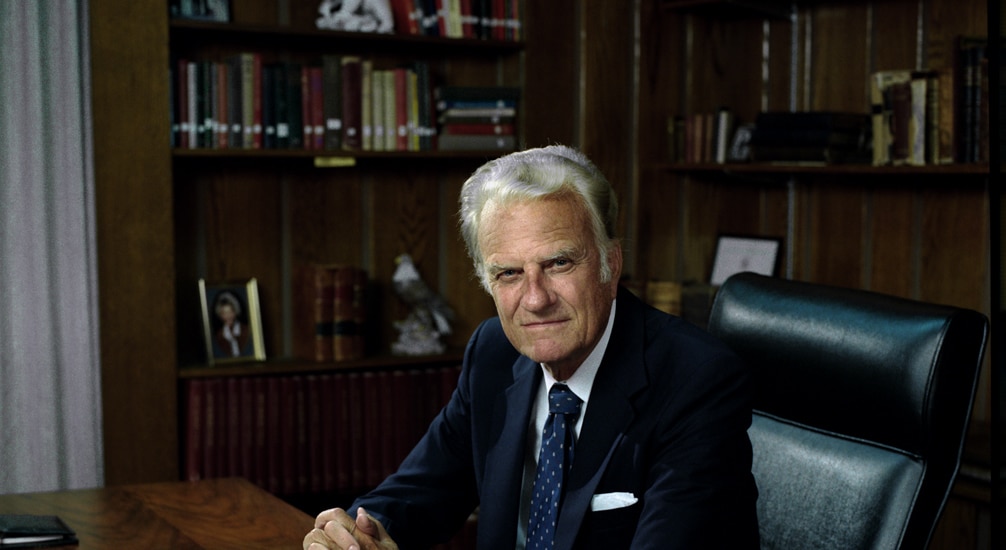 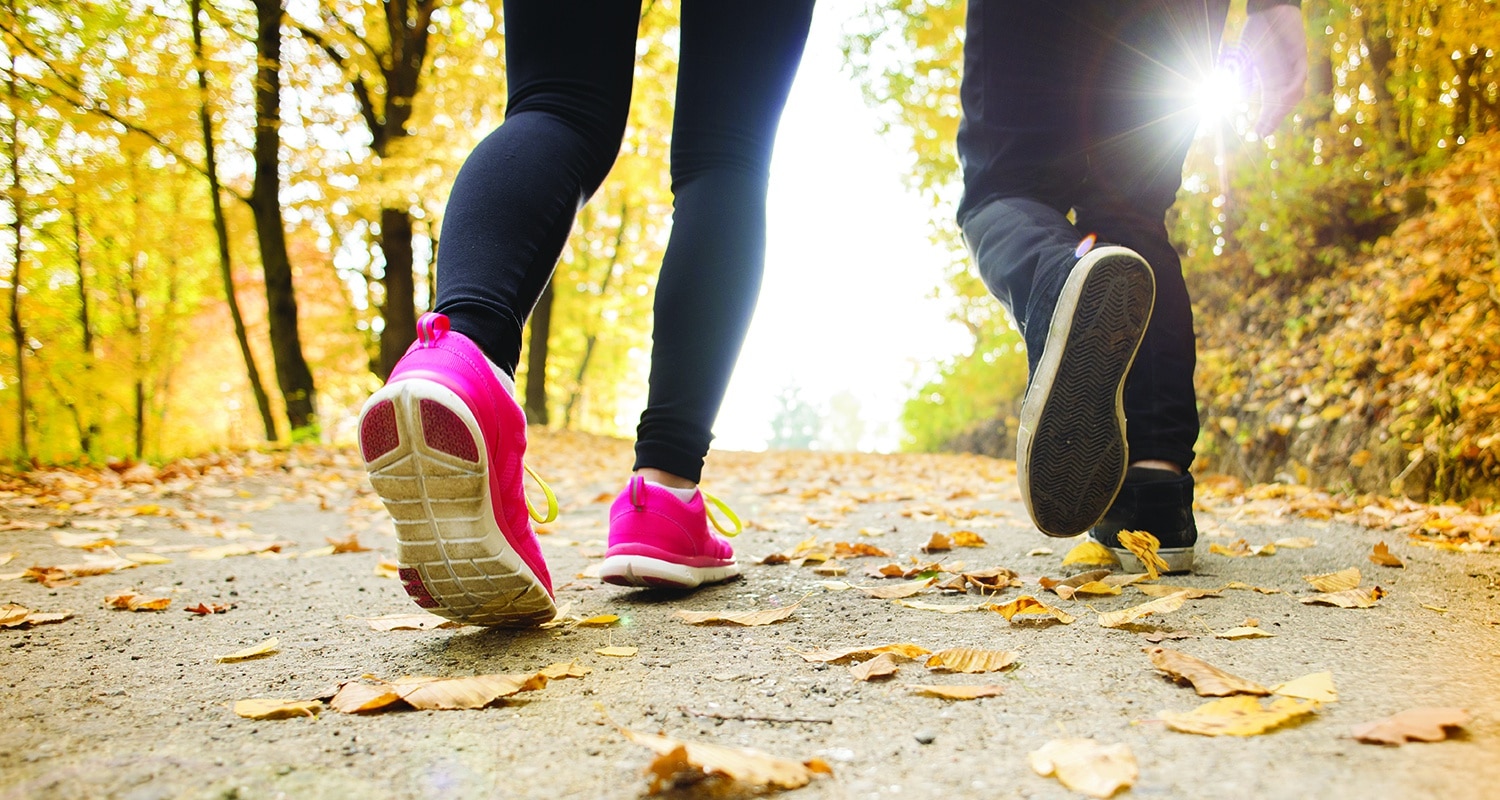