And he made from one man every nation of mankind to live on all the face of the earth, having determined allotted periods and the boundaries of their dwelling place, that they should seek God, and perhaps feel their way toward him and find him. Yet he is actually not far from each one of us…
–Acts 17:26,27 (ESV), emphasis added

As our nation celebrates Asian-Pacific American Heritage Month this May, many in The Navigators are more excited than ever to see how God is burdening the Church with a heart for diversity. 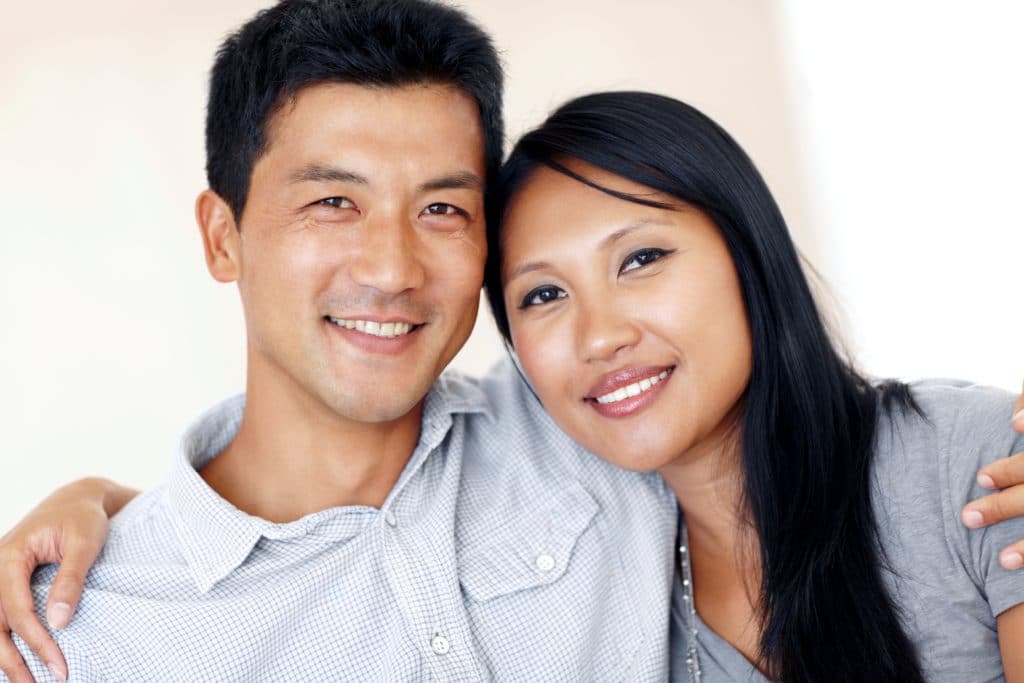 “This an exciting time because U.S. Navigators leaders are willing to prioritize the importance of fostering ethnic diversity in our work,” James says. “They’re listening to the ethnic networks. They’re giving us a lot of freedom to really make a place in The Navs for all cultures, including Asian Americans, to thrive.”
That means taking a few intentional steps back in order to make effective steps forward.

“One of the perceptions Asian Americans have of The U.S. Navigators is that we are very individualistic,” James says. “Asian Americans are culturally more group-oriented. We’re trying to bring group and community orientation to The Navs, where Asian Americans will feel at home. We want to encourage more Asian Americans to get involved in Navigator ministry.”
Another key is cultural relevance in leader development and discipleship.

“The way leaders are defined often reflects more of the dominant culture,” James says. “We need to learn how to restructure leader development to be more inclusive of leaders from minority groups with culturally different leadership styles. Asian Americans, for example, tend to solve problems and conflict differently, and to be more community-centered in their thinking. We also need to develop Bible studies and other discipleship materials that are more applicable to diverse cultures.”
These diverse cultures exist even within the Asian American community.

“There are Chinese Americans, Filipino Americans, Korean Americans, Japanese Americans, Cambodian Americans, and many more,” James says. “They all represent vastly different cultural backgrounds and history. And in America, we have had two distinct, major waves of Asian American immigration—those who came four to five generations ago, and new immigrants from the 1960s-1990s and their children.”

Cultural openness and genuine engagement with these unique people groups is vital to our hearts as Christ-followers, and to our relevance in the world as His representatives.

“As Asian Americans, many of us see ourselves as a cross-cultural bridge,” James says. “We see The Navigators as a place we can further the Gospel, here and abroad. We are hopeful because The Navigators are extending their arms out to us to partner together for His Kingdom.” 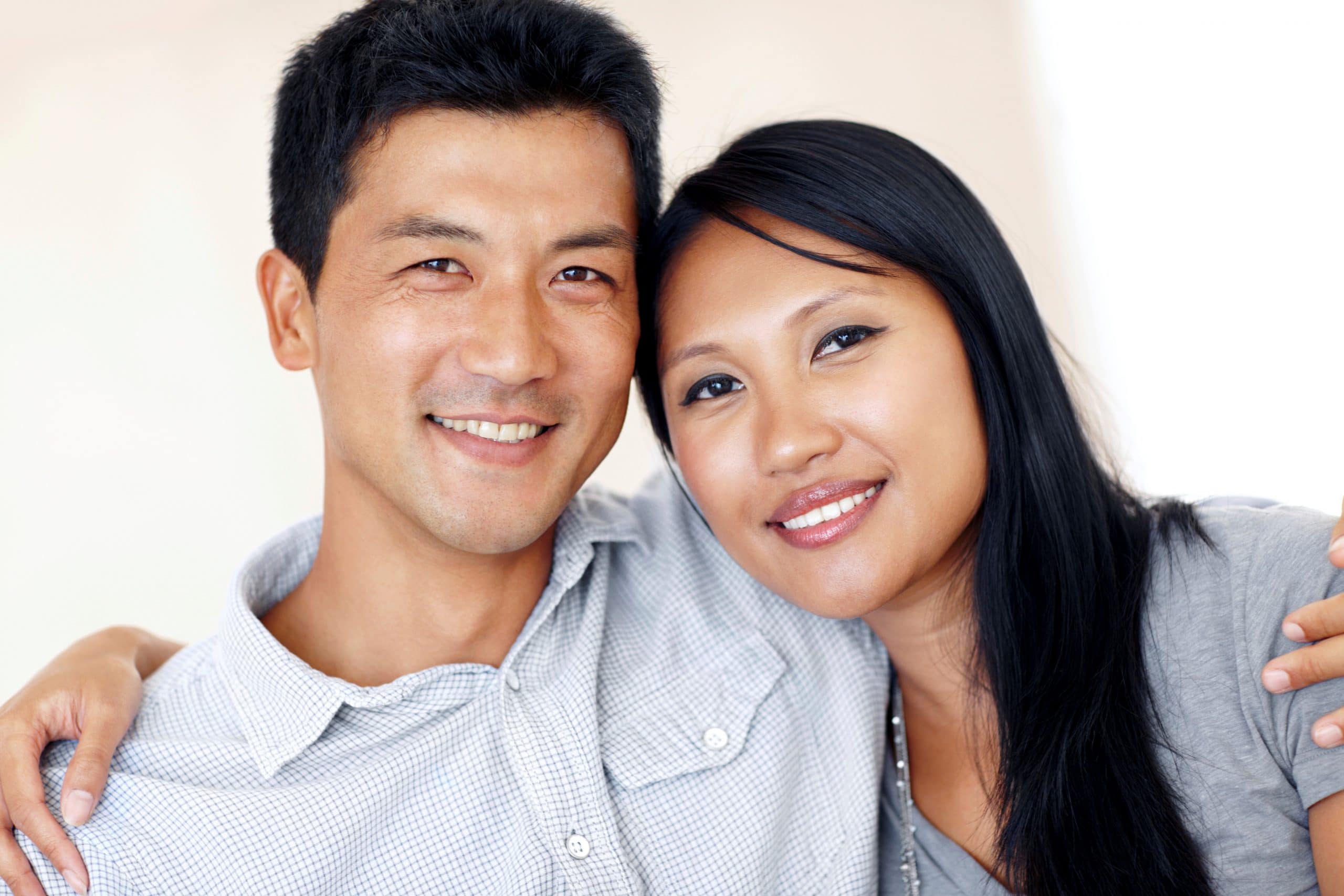