Yesterday I had the privilege to meet my unit’s new interpreter. Born in Alexandria, Egypt, Hassar is a well-educated man in his mid-forties. After high school, he attended college at New York University where he earned his undergraduate degree in Political Science and then his masters in Economics. 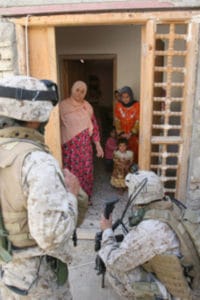 He struck me as a quiet business professional with deep beliefs and strong convictions. He took a year sabbatical from his managerial position at Wal-Mart in order to come to Iraq. One of the things I enjoyed most about our conversation was the cultural understanding that Hassar shared concerning the Muslim faith and the people of the Middle East. With his naturalized citizenship, Hassar is just the average, not so typical American serving in Iraq.

Like many of our forefathers before, Hassar sought citizenship because of the freedom he experienced as well as the quality of life he found in New York City. His journey to becoming an American, so different from mine, reminded me of how diverse the backgrounds are of all those in my company. We have descendents of immigrants from Germany, Ireland, Poland, France, England, Croatia, Serbia, Korea, Japan, China, Philippines, Peru, Mexico, and many other nations. The common thread is, that despite our backgrounds, we are all Americans and in that, we find strength. Each of us have a typical story on how we came to serve as soldiers but each also has a not so average journey that brought us to this place.

As we spoke, Hassar stated that he wished all Soldiers, Sailors, and Marines were open to learning about the culture in which they served. My experience is that most are. The Marines have a saying, “No better friend, no worse enemy.” For a country that can level a city in less than a second, we go to great lengths to exercise deliberate mercy to protect the innocent; even at the cost of the lives of our sons and daughters. Reconciling that cost remains a challenge as we lost eight Marines last week to an SVBIED. The oldest of which was in his early twenties.

But it is in meeting people like Hassar, a Muslim American who left his high paying job at Wal-Mart to come serve his new nation as an interpreter for the military; a man who decided that he could do his part to make the world a better place; a man who knows that a success in Iraq will change the Middle East; that I am reminded that our country’s strength is in its citizens, new and old.
The media will never run Hassar’s story; it doesn’t improve their ratings. For me, however, Hassar remains that typical, not so average American that my fellow warriors and me feel honored to protect and serve.

Translator photo courtesy of the Department of Defense. 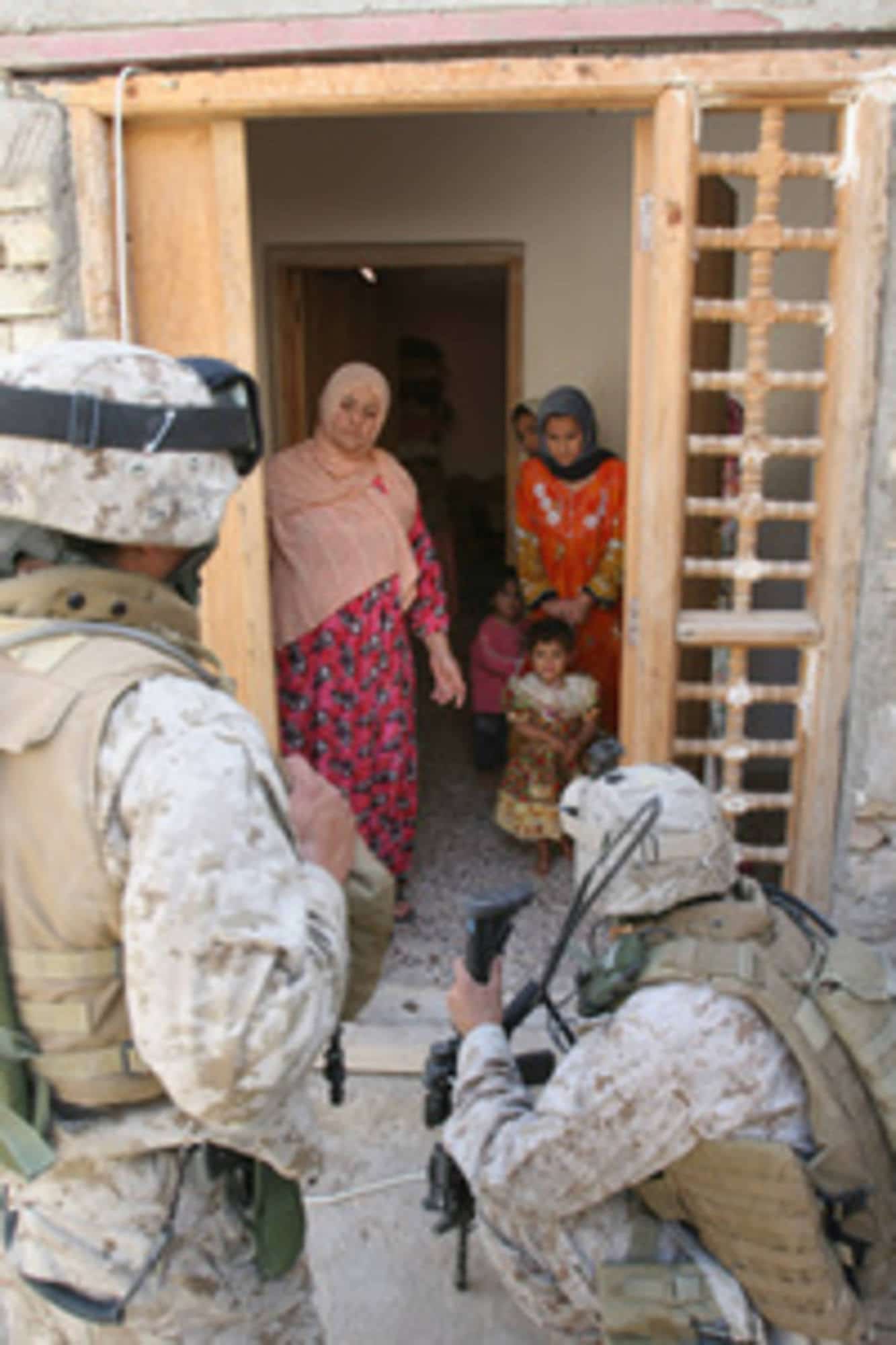